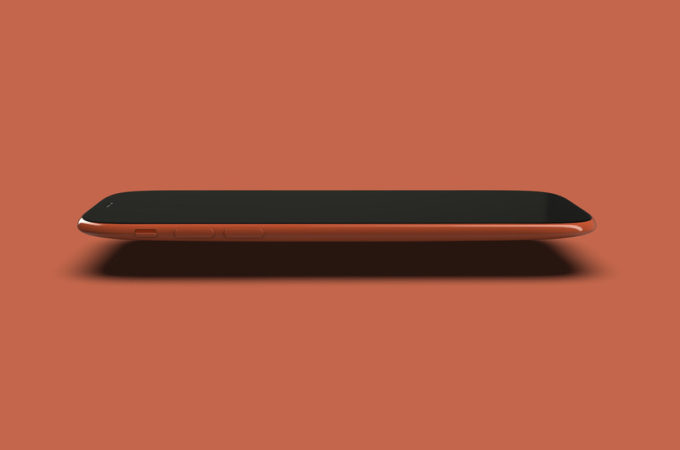 Every once in a while we come across a trailer for an unlaunched phone that’s so well done it looks like the device’s maker was behind it. For example today we ran across an “iPhone 9 commercial”, done by designer Repreid and it’s so well made that we could easily believe it’s Apple’s work.

The designer, also known as Semin Jun envisions the phone as having a polished anodized aluminum finish. The core format of the phone reminds us of the iPhone 8, which was the purpose of the design you see here. The iPhone 9 gets its Touch ID-enabled Home button after an absence of a few years from iPhones. At the back there’s a singular 12 MP camera, with F/1.8 aperture and digital zoom up to 5x. There’s also selfie slow mo and the Apple A13 inside according to rumors, or at least an Apple A11 or A12.

I see there’s also a more plasticky version of the phone, a polycarbonate one, which feels too much like a Samsung Corby. This version may well be the iPhone 9R, with a 6.1 inch Liquid Retina display and slimmer body. It also feels a bit like an Apple mouse with all of those curves. We don’t have very clear specs for this one, but I’m willing to bet they’re the same as the iPhone 9, give or take 1 GB of RAM and CPU generation. I have to say that having seen the iPhone 5c not being able to age gracefully, I hope Apple goes with a different type of plastic this time.

The designer also promises at the end of the video an upcoming iPad Pro 2020 render.