iPhone X is Now a Flip Phone; Somebody Show This to Jony Ive 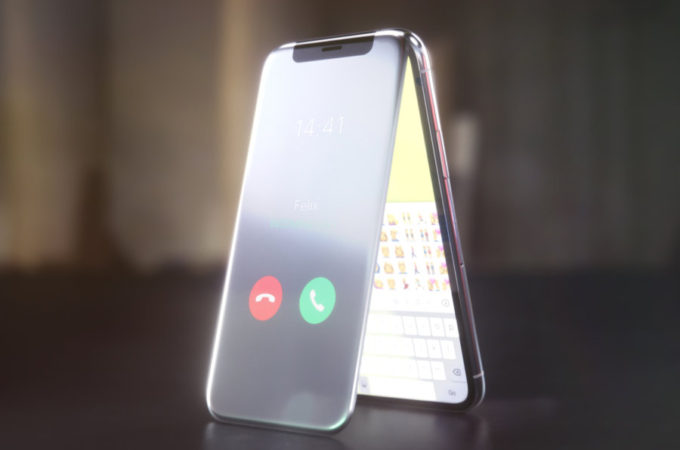 There are two ways of looking at an Apple flip phone. It’s either an aberration, a mutation or a work of art. Seeing how Apple likes to think outside the box, I tend to believe the latter. The folks of CURVED/labs have imagined the Flip iPhone and you can check it out below.

The starting point was clearly the iPhone X and maybe some older BlackBerry or Palm model. It takes me back to the days when there were phones that had a transparent lid over the screen and a small stylus used to write on top of it. In pure Apple tradition, things are ultraslim and stylish. I feel that the lid of the device is kind of slim and vulnerable. 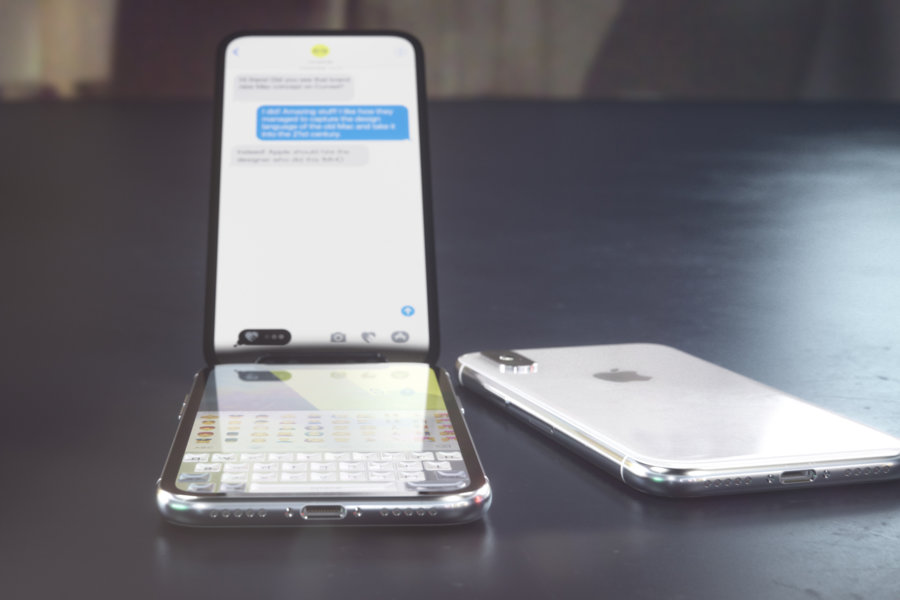 The hinge looks rather badass though, perhaps getting inspiration from MacBoks. The core is clearly the iPhone X, but the lid holds a bunch of its components, including TrueDepth sensors. The size is supposed to be similar to the one of the iPhone SE, or just a big bigger. The second display provides a pre molded keyboard, as an extra from the edge to edge screen.

That pre molded screen would offer an extra bump in haptic feedback and also offers extra options compared to a physical keyboard. The Taptic Engine is now better and a mirroed OLED display will show info on calls, messages and more. Why do I feel this would work? 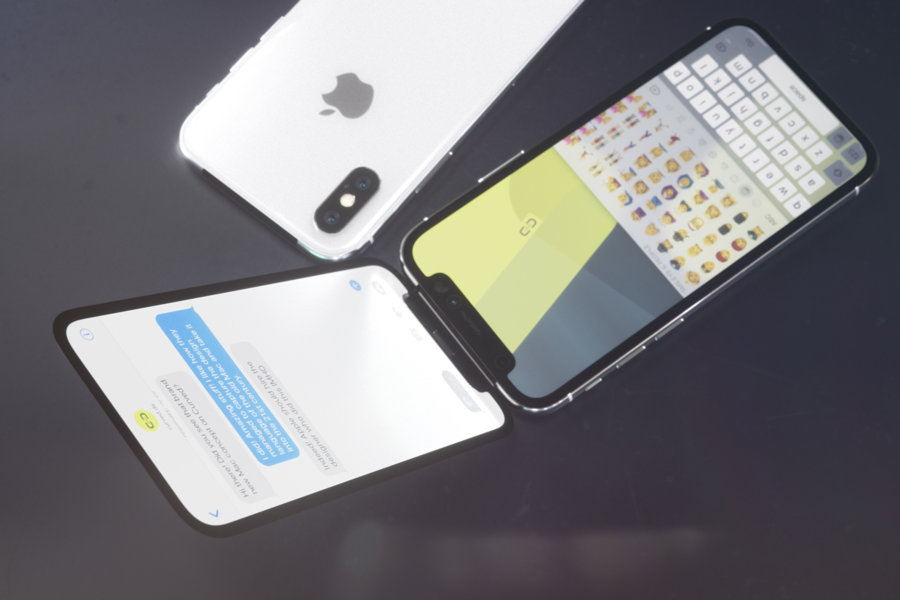 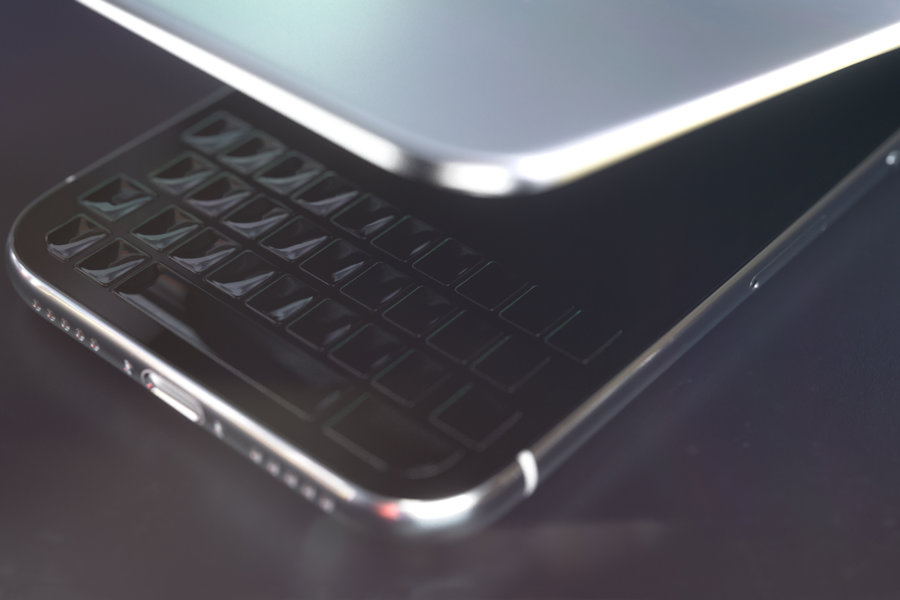 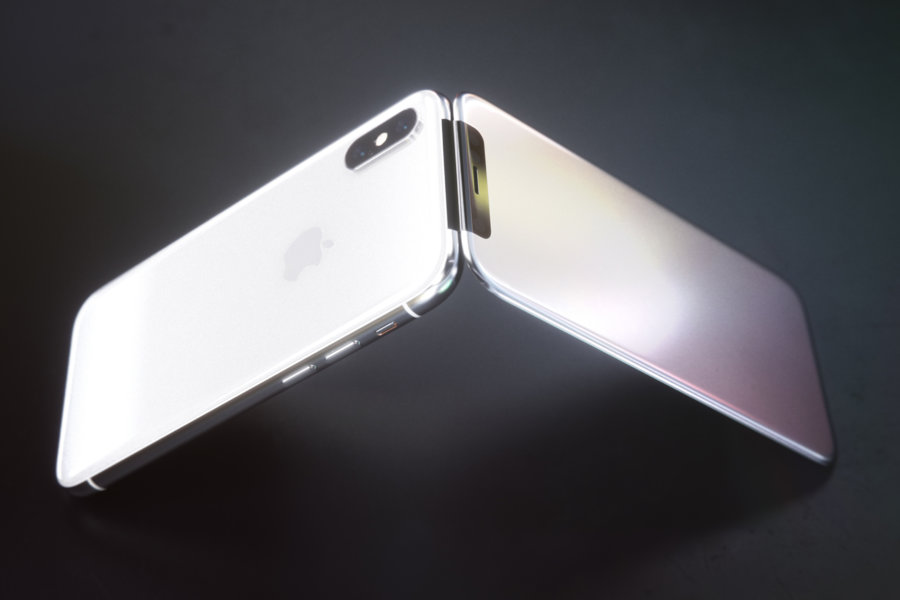 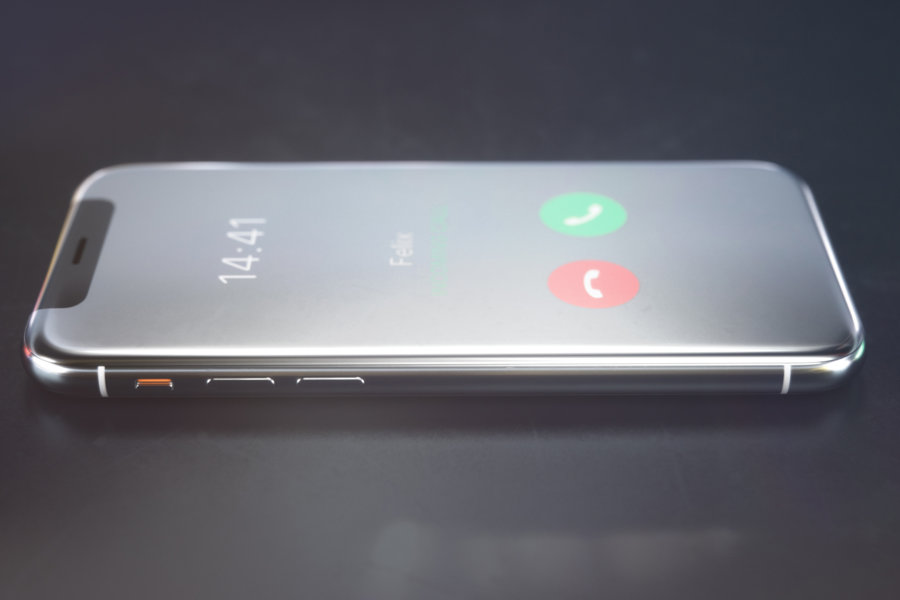 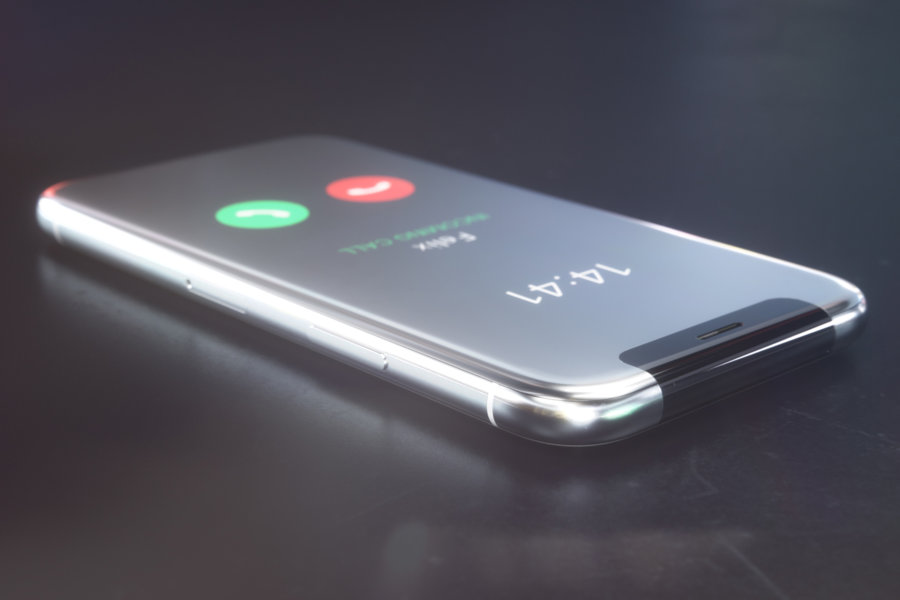 About Kelvin
Passionate about design, especially smartphones, gadgets and tablets. Blogging on this site since 2008 and discovering prototypes and trends before bigshot companies sometimes
Sony Xperia Z Pureness Concept Phone is All About Transparency   GoPro Phone Concept May Actually Happen Some Day