Sony Xperia Z Pureness Concept Phone is All About Transparency 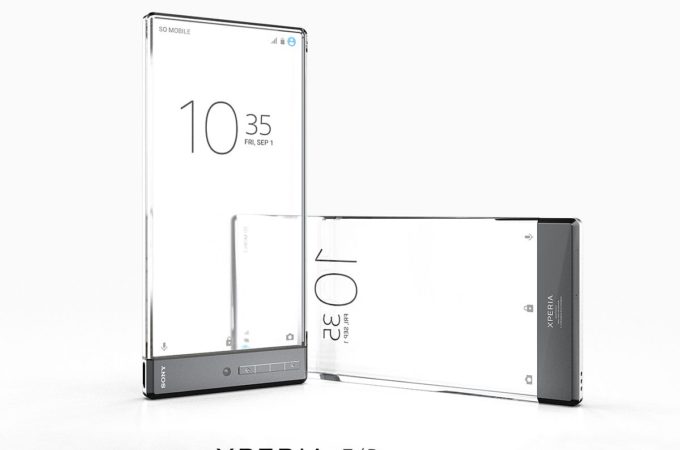 Remember the Sony Ericsson Pureness phone? It was a semi transparent phone dating back from almost one decade ago, an experimental Swedish-Japanese machine that lit up the imagination of many people. Now there’s a new Pureness in town, the Sony Xperia Z Pureness, envisioned by designer Toooajk Ma. 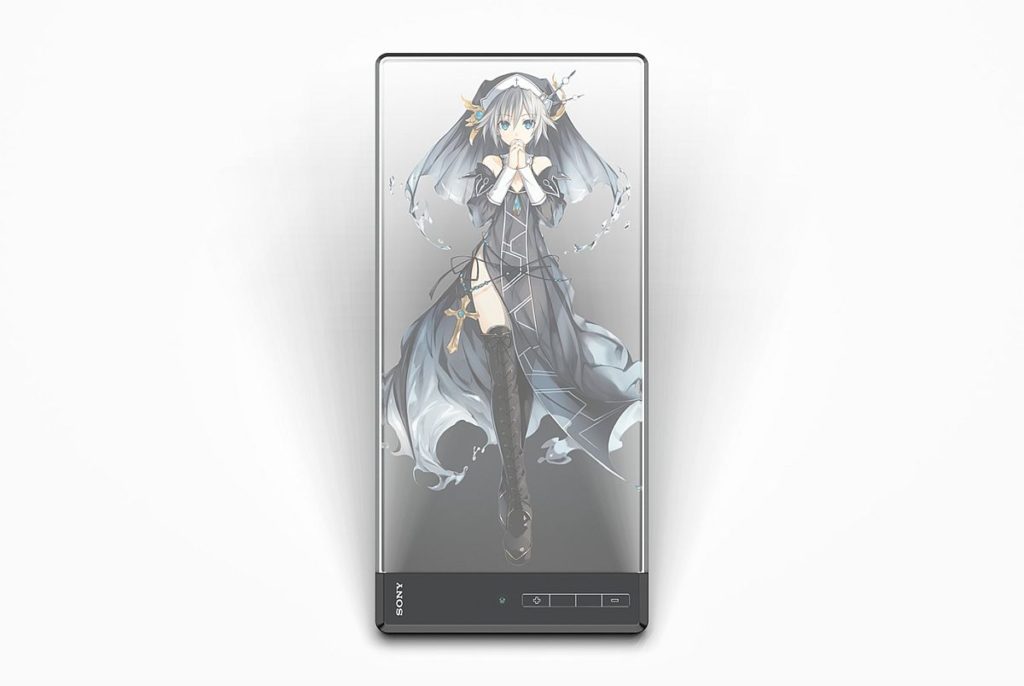 Rendered with the aid of Keyshot and Google SketchUp, this device has some elements you won’t see on modern smartphones. I’m talking about the 4 physical buttons at the bottom, plus the fact that the front camera has been moved to the center lower area of the device. There’s an USB port on the side and the facade is basically all glass, transparent glass too. 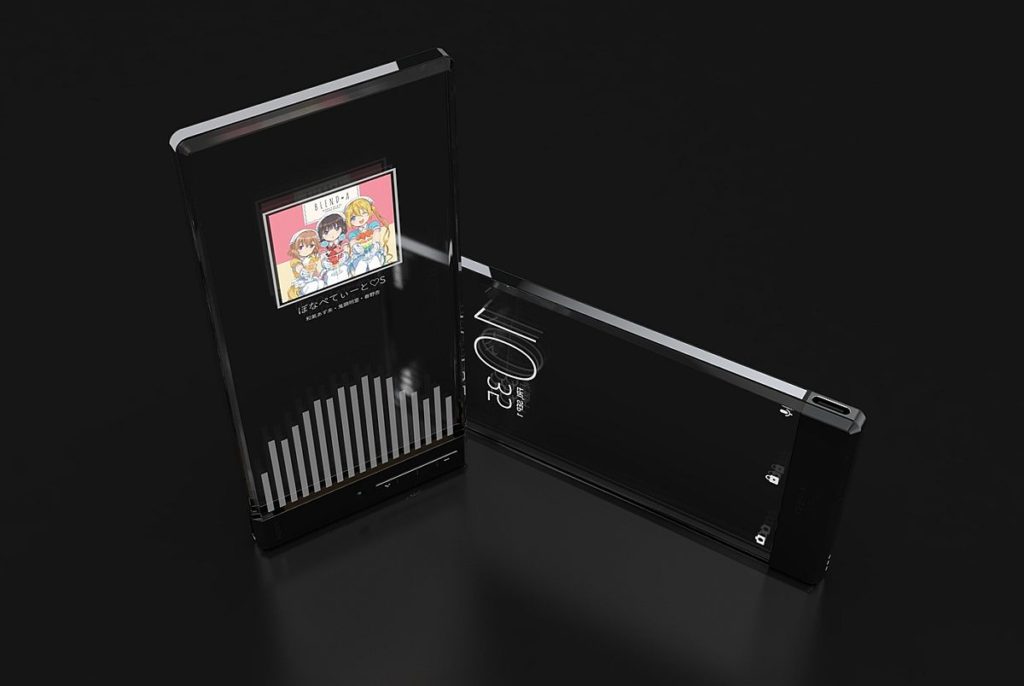 It’s also slightly curved on the sides and seems to have metallic corners to protect the panel. The bezels are very narrow and the SIM slot is placed at the back of the metal portion at the bottom. The speaker is also very discrete, at the very bottom. I can’t tell if we get a dual sided display here, or two displays. Specs are pretty hardcore, including 8 GB of RAM, a 5.2 inch transparent screen and a special Direct Methanol Fuel Cell battery, as well as a photovoltaic charging panel.

If I remember correctly, the first Pureness was also eco-friendly so this makes sense. 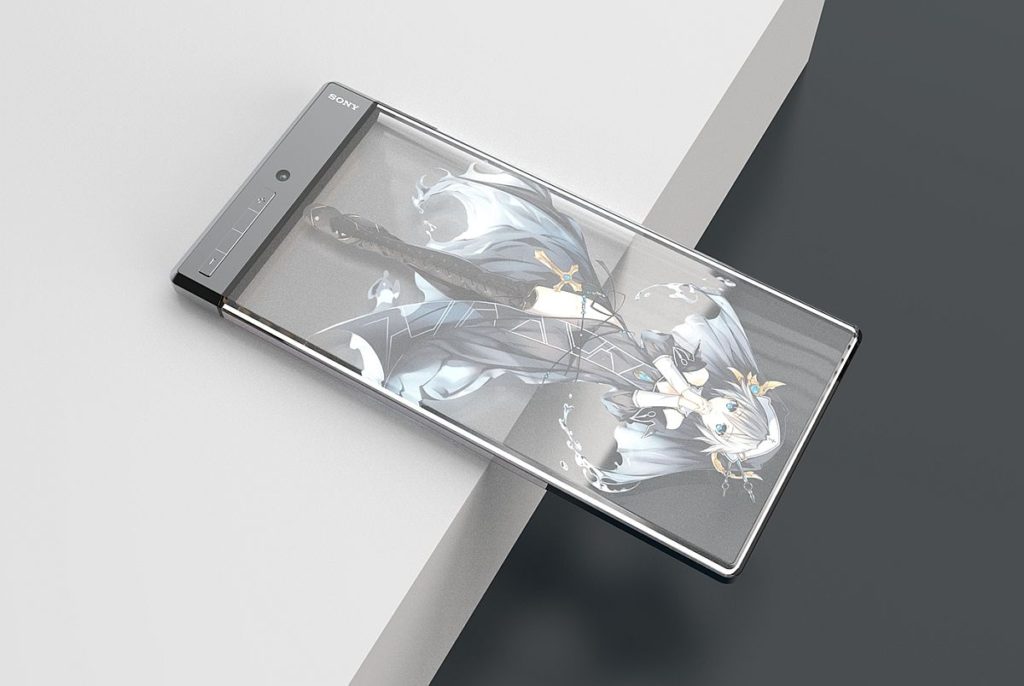 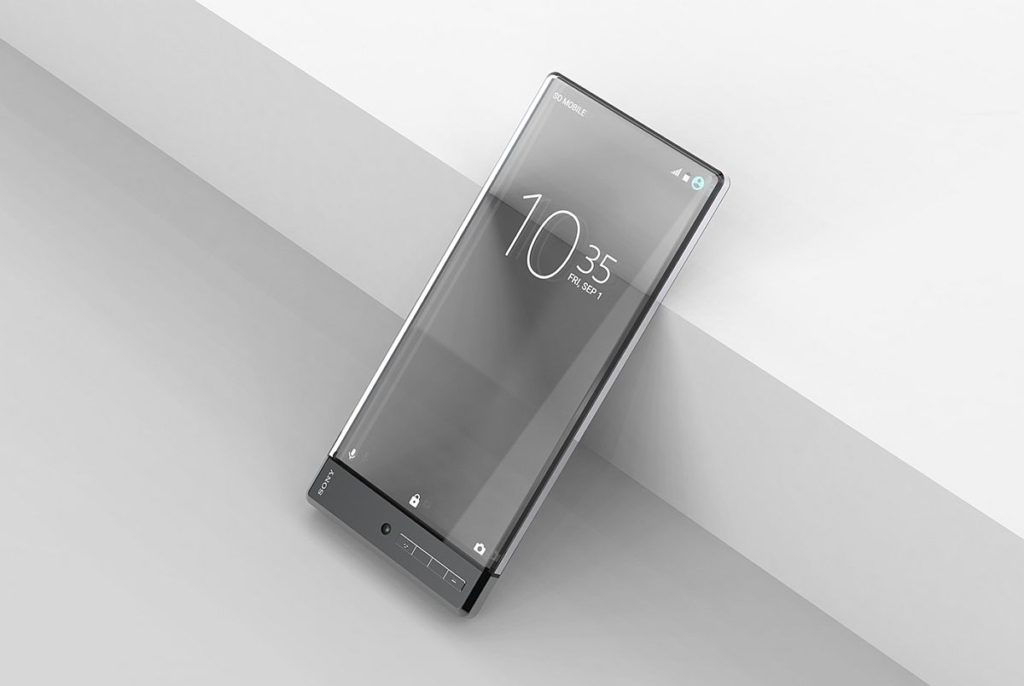 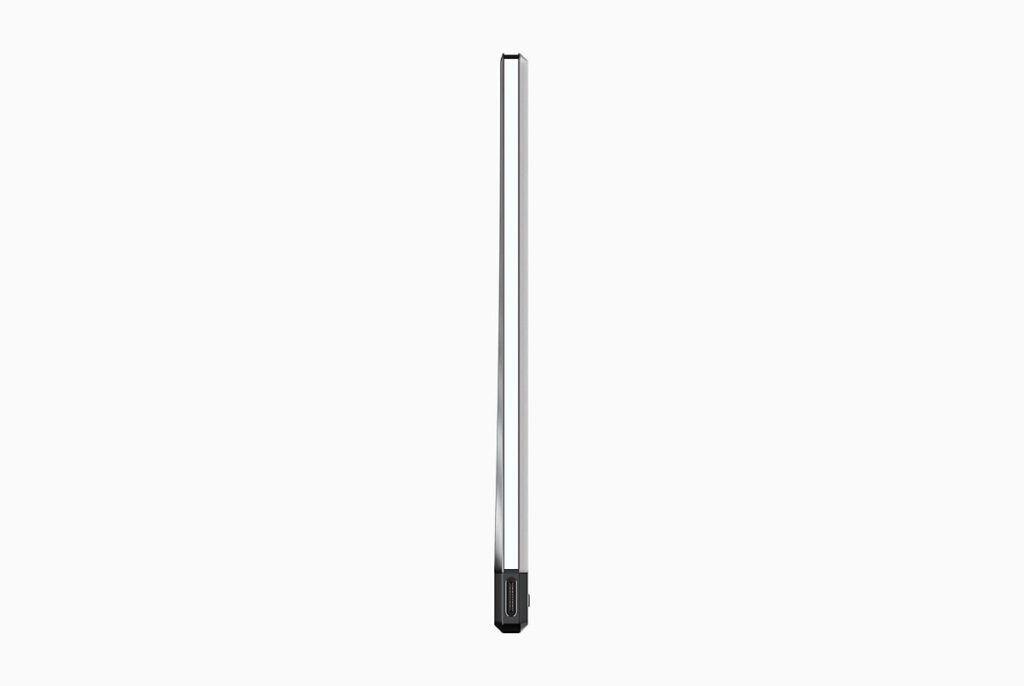 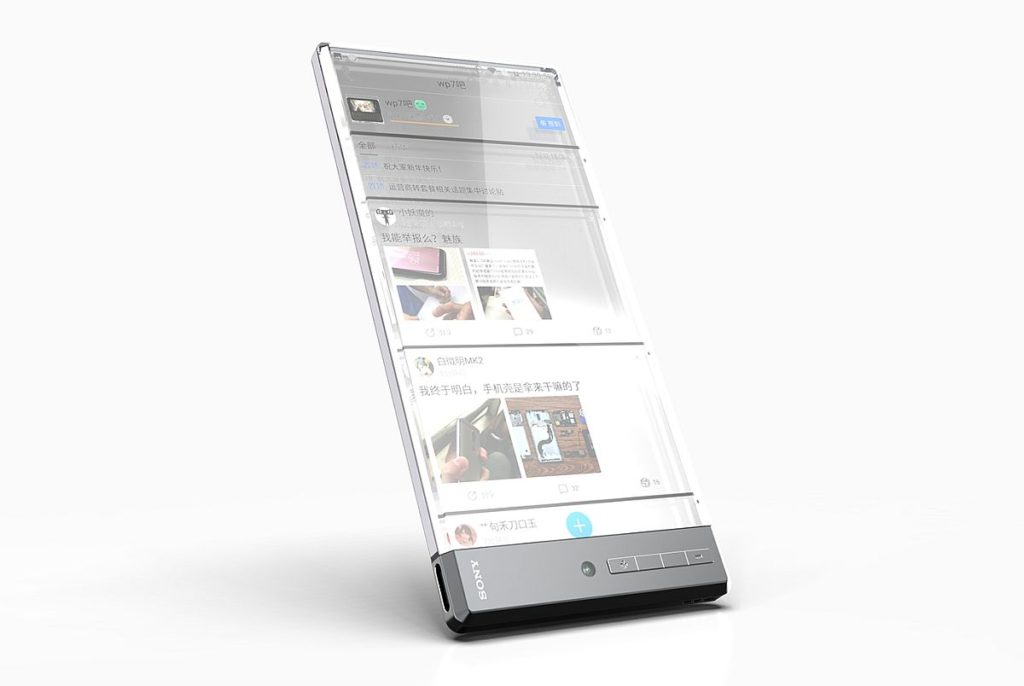 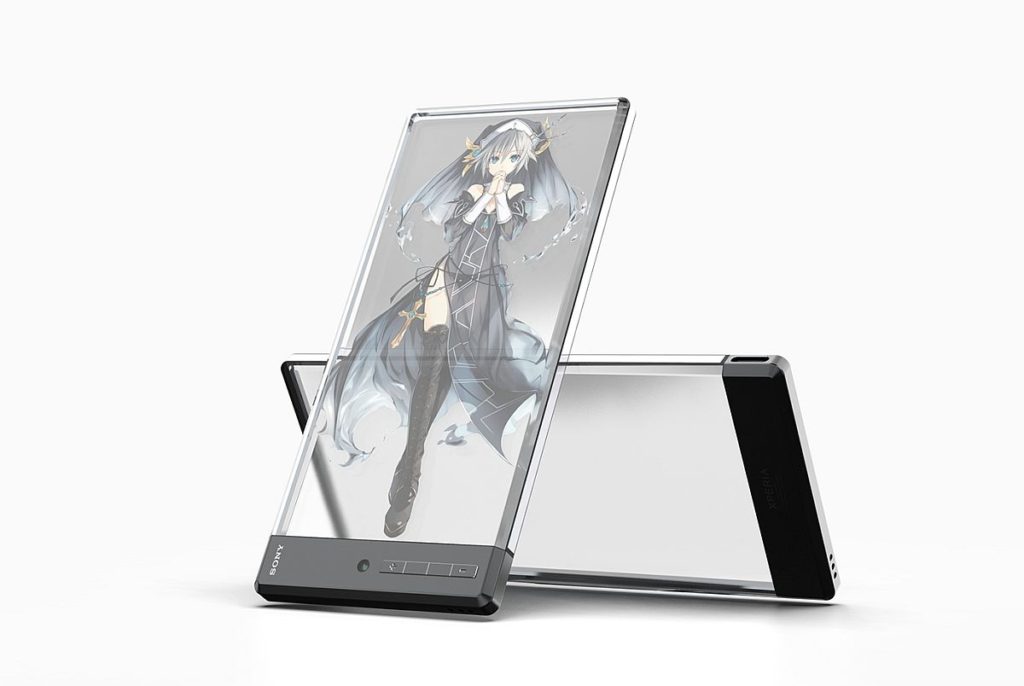 About Kelvin
Passionate about design, especially smartphones, gadgets and tablets. Blogging on this site since 2008 and discovering prototypes and trends before bigshot companies sometimes
Samsung Galaxy X Curved 2019 Gets Way Too Curvy (Video)   iPhone X is Now a Flip Phone; Somebody Show This to Jony Ive