iPhone Mini Teaser and the Promise of iOS 8

Vilim Plužarić is the creator of the Nokia Lumia FX800 and Samsung Galaxy S VI concepts, so we’re very excited to find out about new work from him. Today he introduces the iPhone mini concept phone, as part of a new Apple direction. 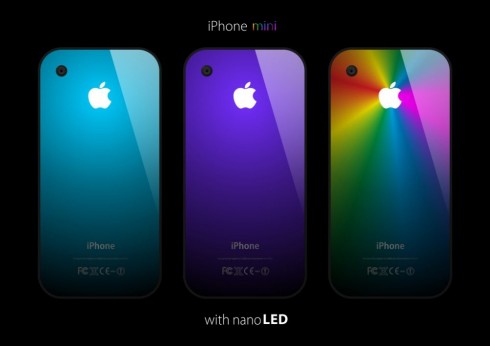 Meanwhile, the same designer is working on an iOS 8 concept, that’s included in these teaser pictures with its lockscreen. The iPhone Mini is intended for a younger public and the designer also claims he has faith in a possible iWatch. The handset you see here is customizable with LED lights on the back and the Apple logo serves as a camera flash as well. 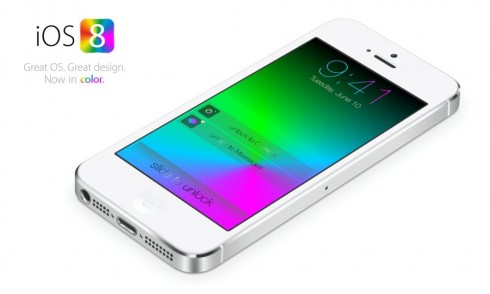 The body is compact and the diagonal and resolution are the same with the ones of the iPhone 5. iOS 8 seems to continue the minimalistic/psychedelic approach of iOS 7 and takes it even further. As far as the phone is concerned, it goes in the same direction, with a very colorful and minimalistic concept. Will it be enough to win the hearts of youngsters? 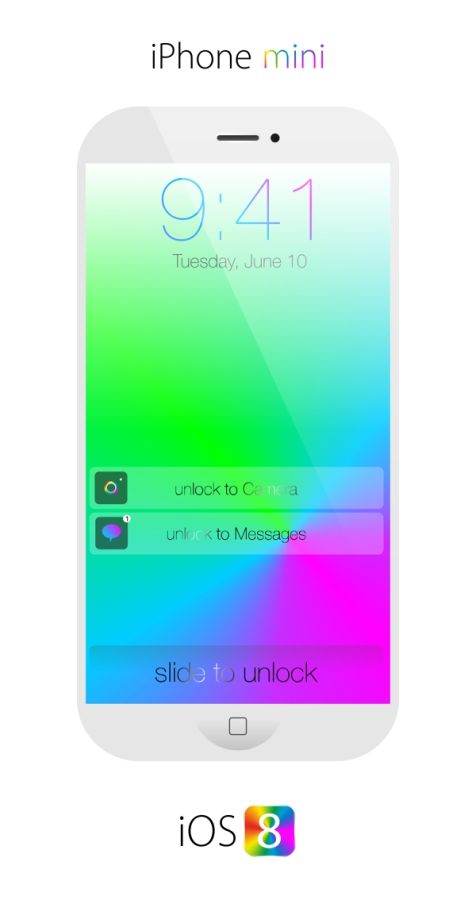 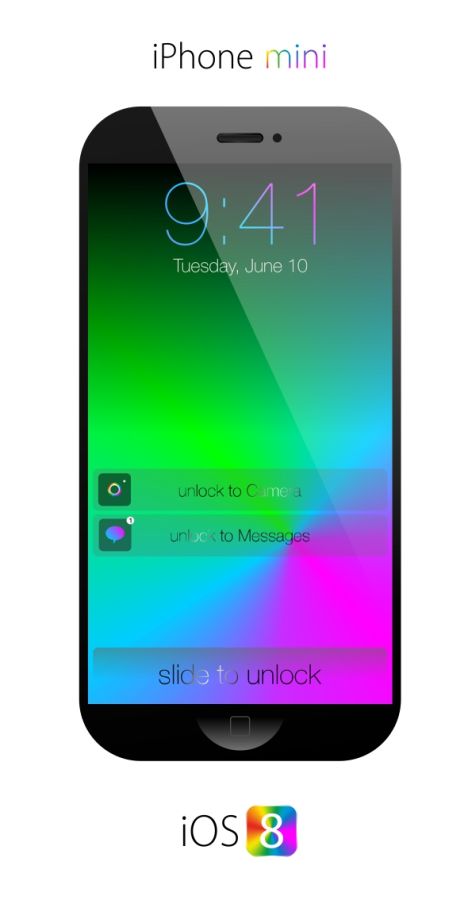