We usual deal with concepts, but it’s been a long while since a Nokia tablet has graced us with its presence. That’s why we’ll have to do with a picture of a Nokia Windows RT prototype slate, that hit the web recently. 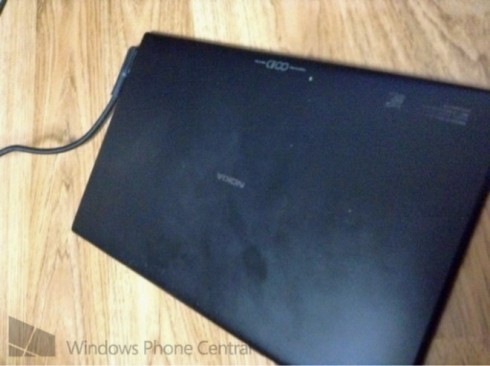 You can see the device pictured above and I supposed it may be the real deal, but rather a canceled project, like that Sony Windows Phone handset from years ago. The image was posted on the Windows Phone Central Forums and the specs of the device include a quad core Tegra 3 1.3 GHz CPU, 2 GB of RAM, HDMI out and Windows RT. 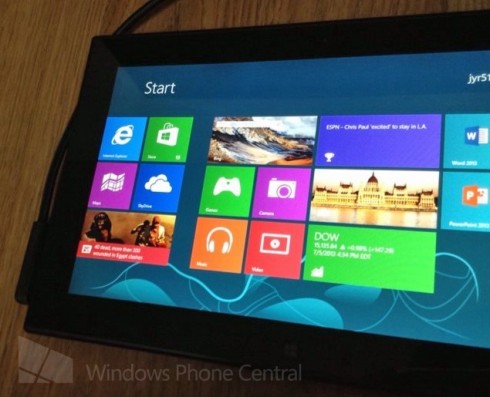 The device seems to have a sleek and thin case, it comes with a SIM slot and the source says that the prototype has been canned. The back seems metallic, but the case may also be made of the polycarbonate that defines the Lumia series. From what I can see, the charging mechanism is the same as the one of the Surface tablet.

[via Tablet News and WPCentral]

About Thrystan
iPhone Mini Teaser and the Promise of iOS 8   iPhone 6 Version is Thinner, Lighter, Made of Metal