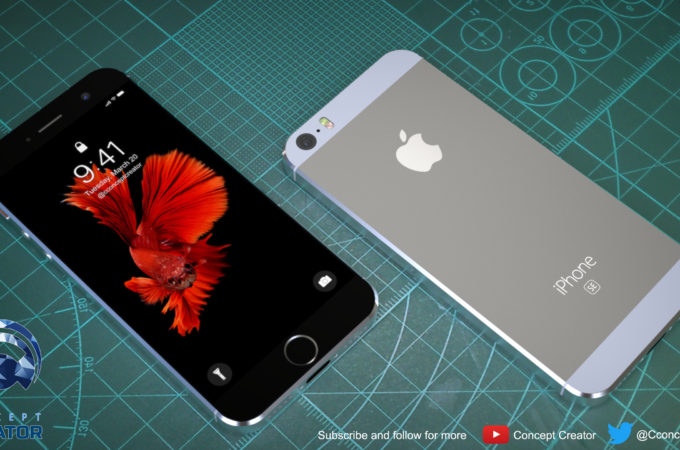 I feel like a cliche when saying “Concept Creator is back”, because the designer has never been “away”, constantly designing new products. This time he goes with a realistic approach for the iPhone SE 2018. Let’s check it out. 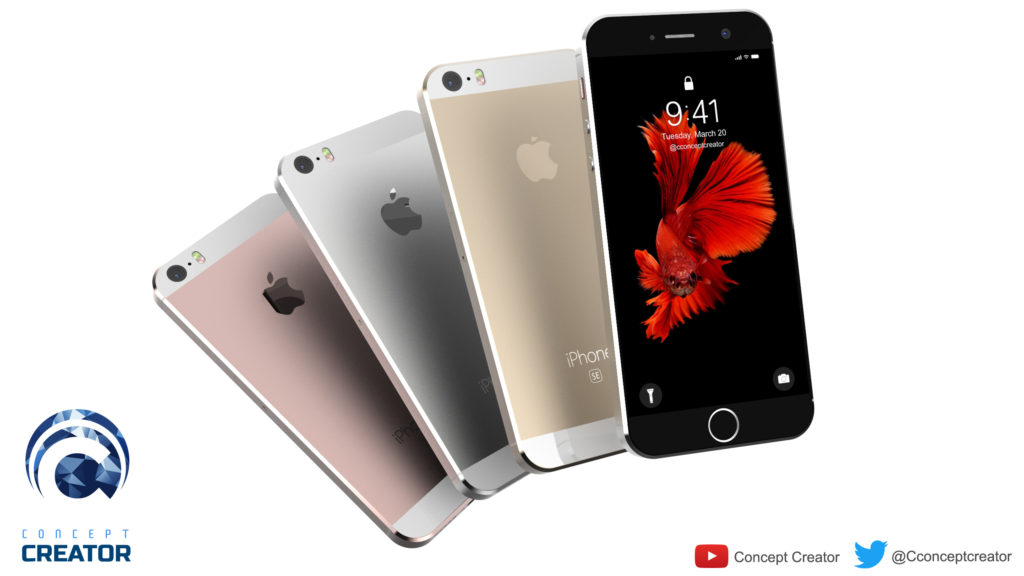 As you can see the device skips the famous notch, especially since that’s rumored to disappear next year. The back side totally resembles the first gen iPhone SE, or the iPhone 5 and 5S for that matter. The device is clearly made of metal, with an unibody approach, but it’s very likely we’ll see a glass window at the top and bottom of the back side. 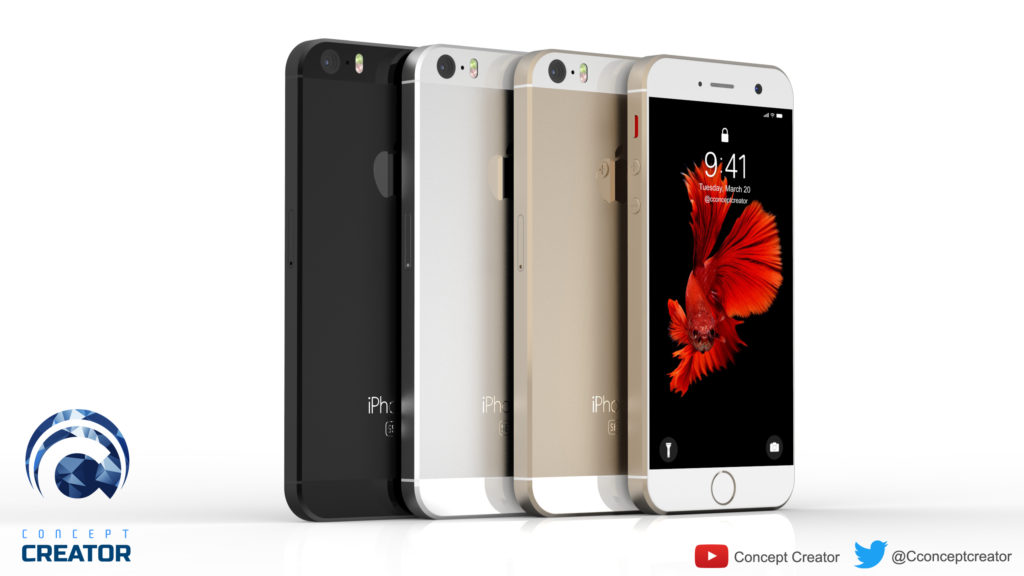 I see the Home button with Touch ID is still here, feeling bigger and more refined than usual. I also noticed the edges of the phone, those clad in metal have been somehow highlighted to look a bit more sturdy and massive. The device’s two color approach fits the previous iPhone SE generation, so no surprise her. The rounded buttons are here to stay, as is the ring of the Home button.

The bezels are now narrower, at least on the sides, but not Xperia XA narrow just yet. The chamfered diamond cut edges stand out. I have no idea about the specs, but I’m guessing the 4 inch diagonal has been bumped up to a higher level. 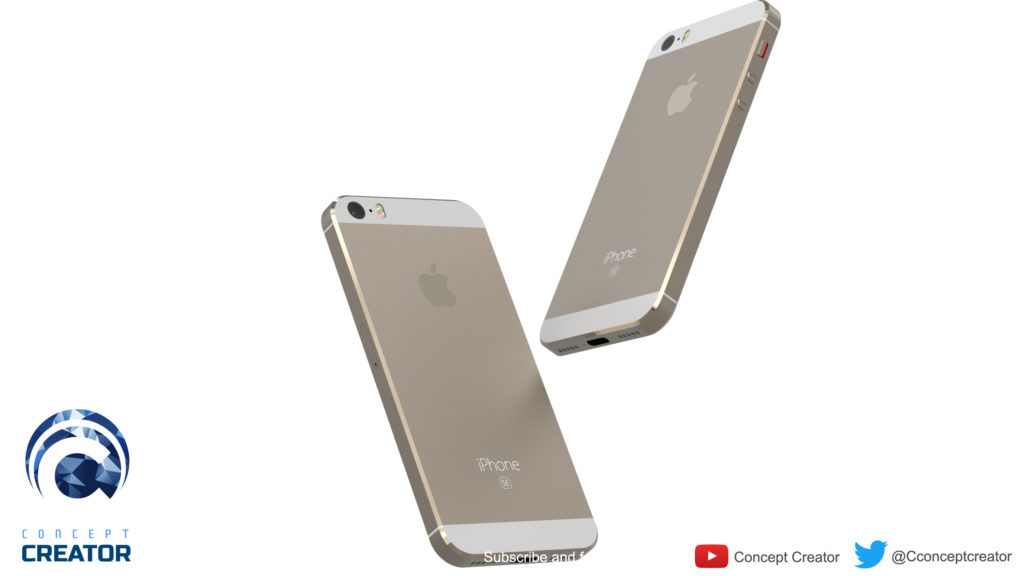 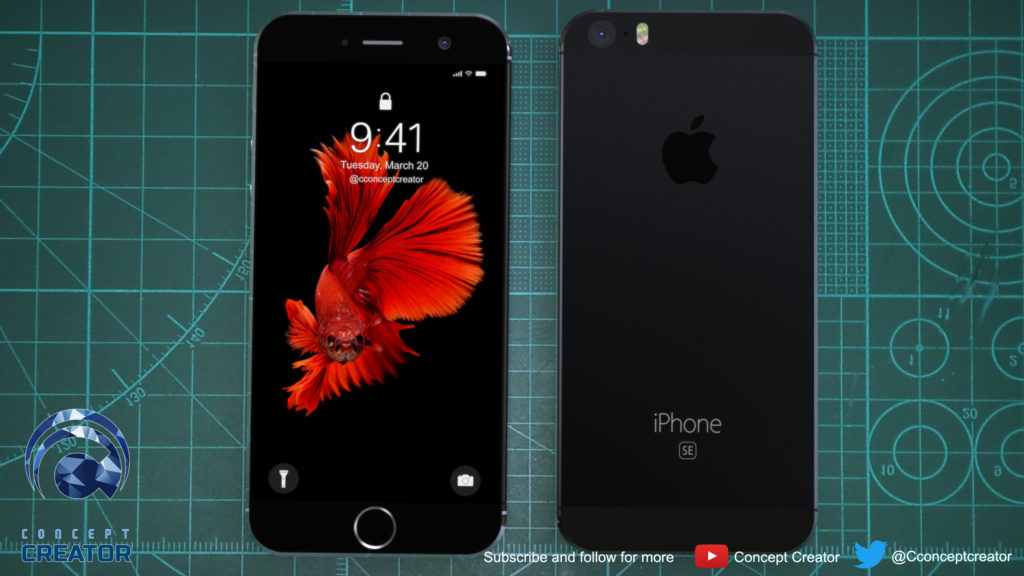 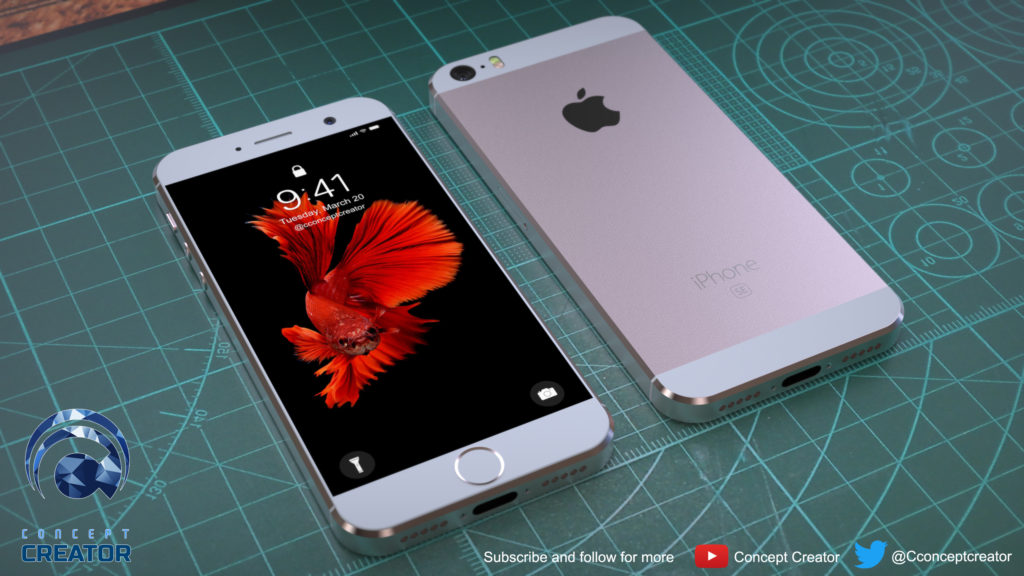 About Kelvin
Passionate about design, especially smartphones, gadgets and tablets. Blogging on this site since 2008 and discovering prototypes and trends before bigshot companies sometimes
RAZER Tarox Gaming Smartphone Fixes Everything Wrong With Razer Phone   LG G7 Neo Gets Rendered by Benjamin Geskin, Feels Like iPhone X