iPhone Shine Concept Created by Chike Newman; Looks a Bit Like an Apple Camera Would 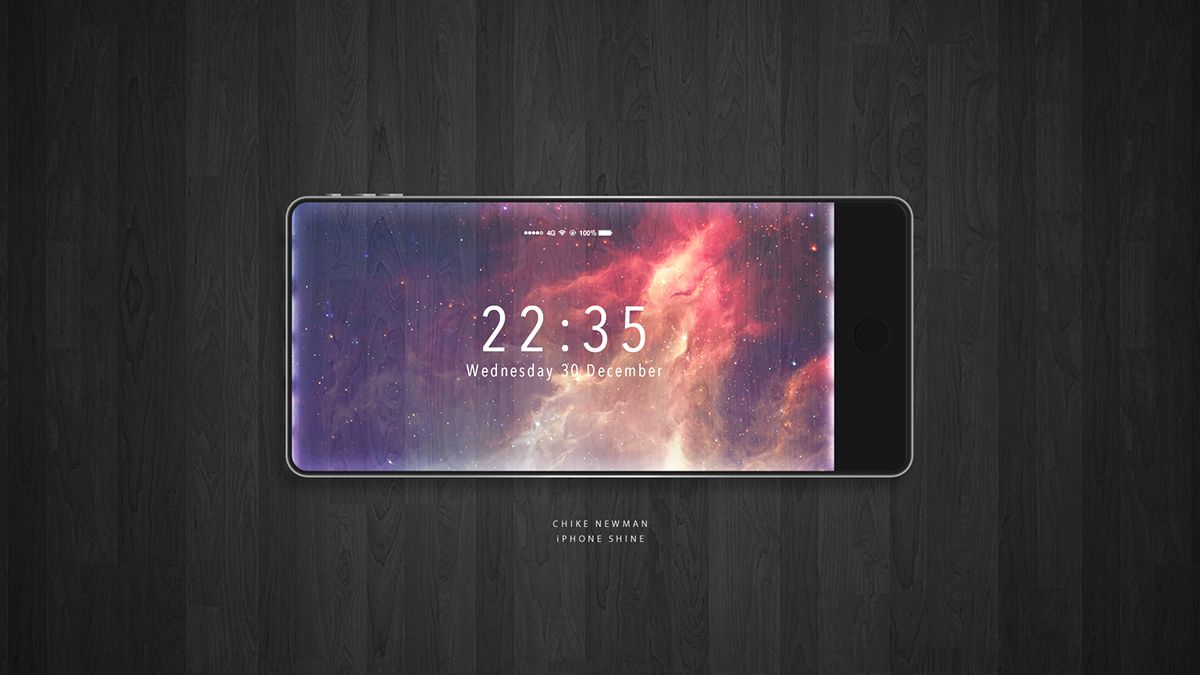 When I first saw the iPhone Shine concept that Chike Newman had created, I instantly thought that this is the way an Apple Camera would look like, maybe sans the Home button. Then I realized there’s more to it than that. Let’s see the first iPhone concept of 2016! 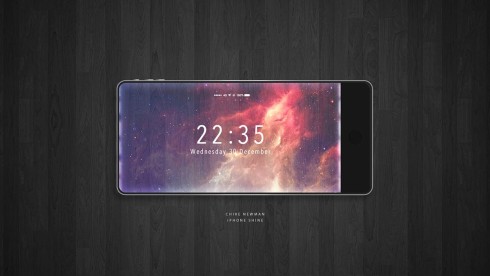 The iPhone Shine brings a more angular design, with a bigger edge/frame portion, that makes me think of Lumias rather than iPhones. It also seems to offer quite a large digital viewfinder for the camera and lets you use the device in landscape, a potential sign that this model has quite a big diagonal. We’ve got a strong metal chassis in the mix, with rounded buttons on the side and narrow bezels, but at the same time not as narrow as some other designers envision them. 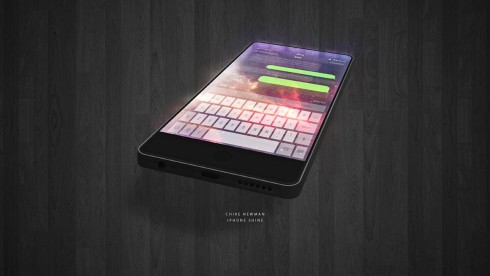 Giving up on the rounded edges I something I don’t see Apple doing, but in the long run, who knows? They may just do that. I spotted what seems to be an USB Type C port at the bottom, as well as 6 speaker holes, looking pretty discrete. Actually one of the holes may be associated to a microphone, as usual for Apple.

One thing I must say is that the screen seems very crisp here. 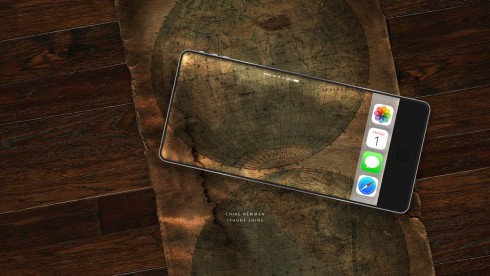