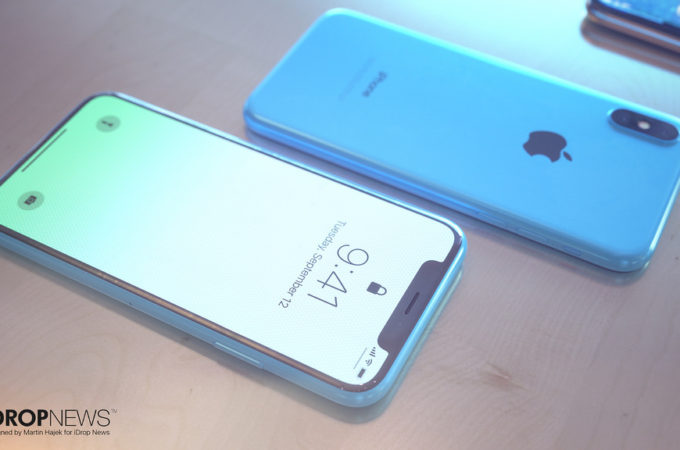 Imagine a democratical iPhone X, an iPhone X for everyone to use, at half the price. Even at 50% less it would still be pricey for third world countries though… The cheaper iPhone X is here, courtesy of designer Martin Hajek, who envisioned it as the iPhone XC. 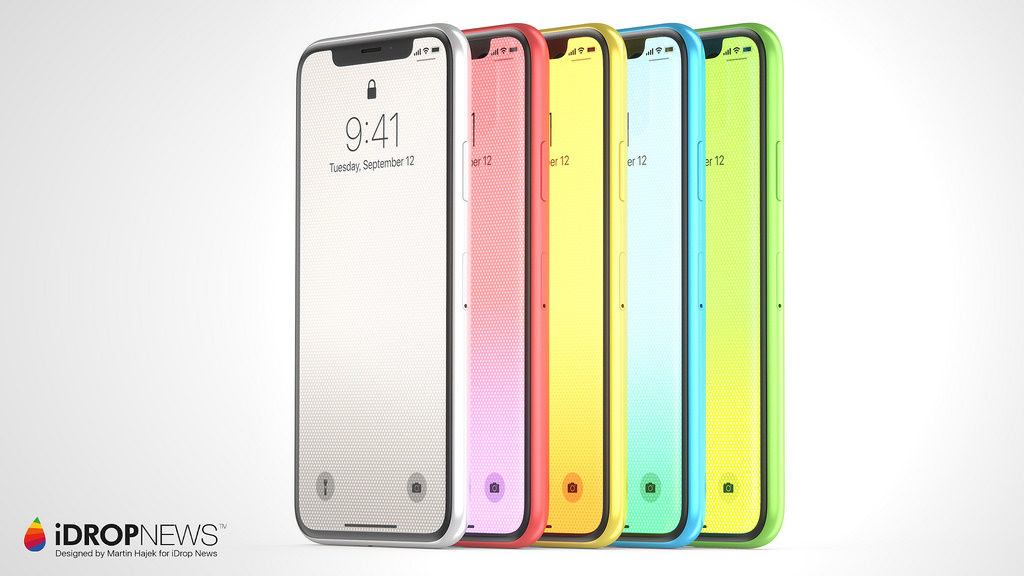 As the name says and as the design shows, this device is a combo of the iPhone 5C and the iPhone X obviously. It also gets the same vertically oriented dual camera as the iPhone X at the back and the famous “notch”, with True Depth sensors. The body is all polycarbonate, which is prone to scratches and hardcore wear after a long time. I know someone who used an iPhone 5c for one year and already you could tell the phone had been abused. 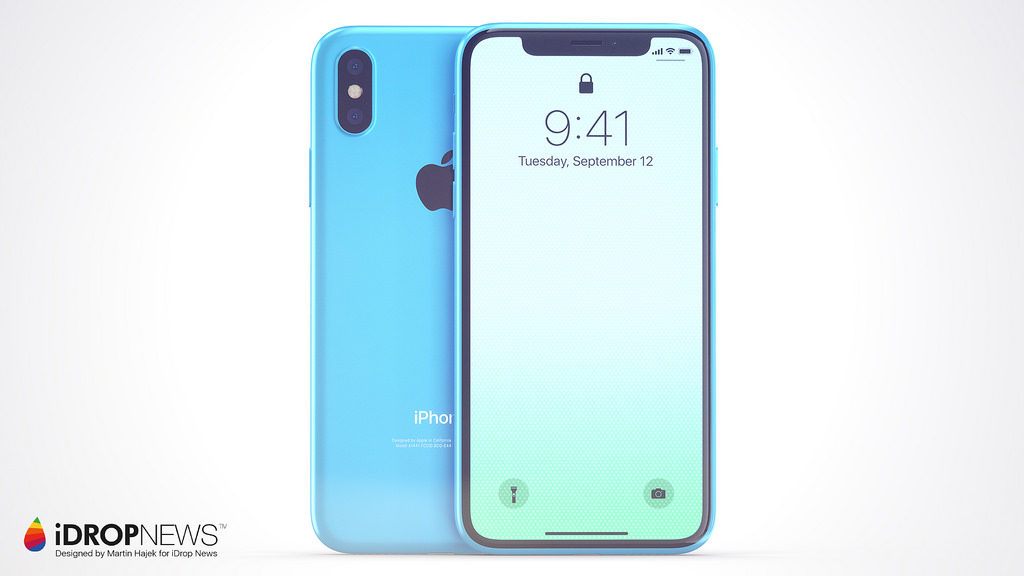 Anyway, the good news is that you’ll add some color to the drab iPhone X, but at the same time you’ll probably lose the stainless steel. I also guess that the back side glass is gone, which is good, since it cost an arm and a leg anyway. This colorful machine is very likely to have the same specs as the iPhone 7, if not the iPhone 8 even, while the dual camera is probably borrowed from the iPhone 7 Plus or it’s a dumbed down version of the iPhone X one. 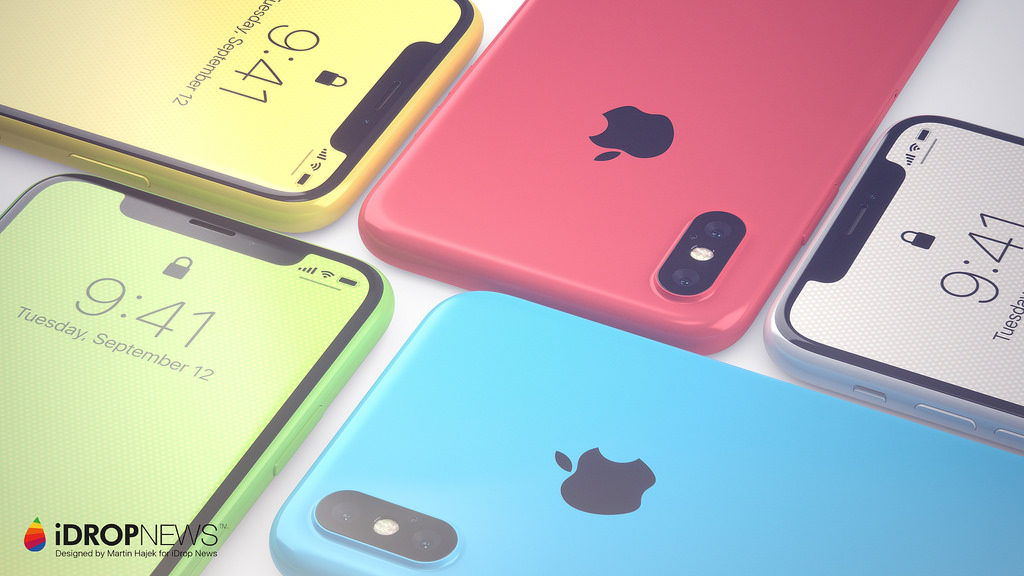 Animoji is here, there’s no Home button and the CPU of choice is the Apple A11 Bionic. Wireless charging is also in the mix and the target audience are teens and youngsters. In order to be successful, this product would have to be priced at $549 or so, but it all depends on the panel used. If it’s AMOLED it costs more. 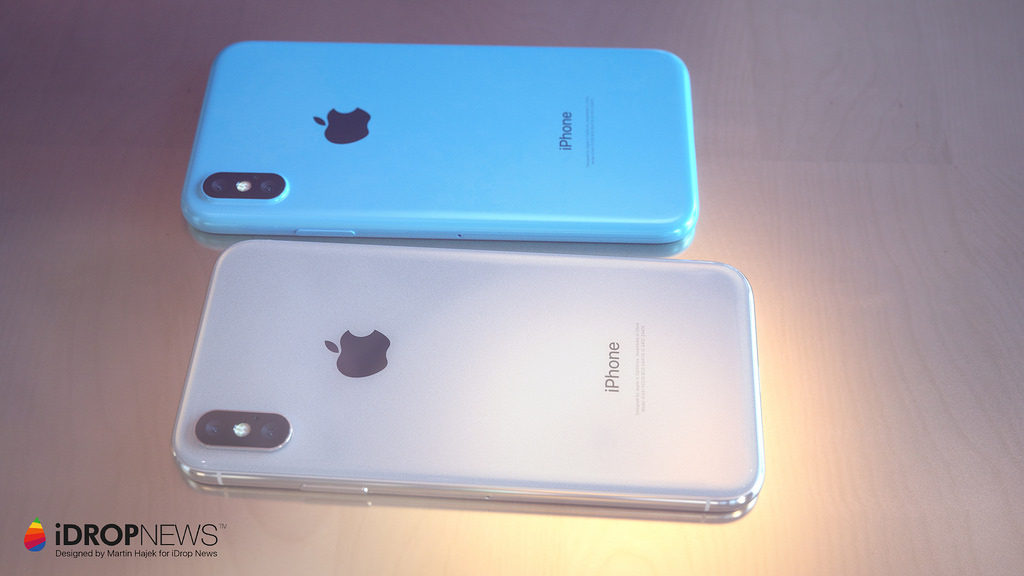 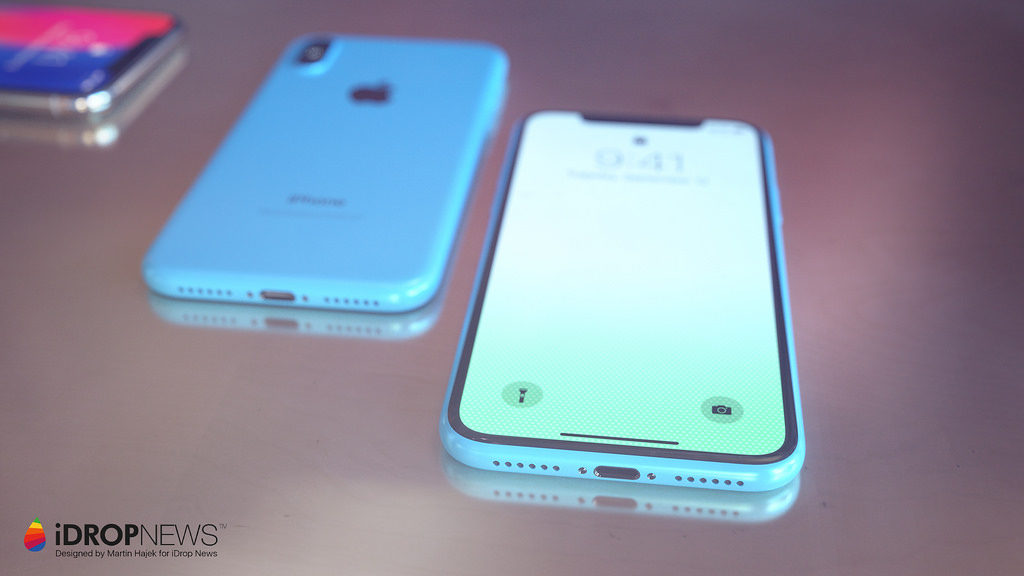 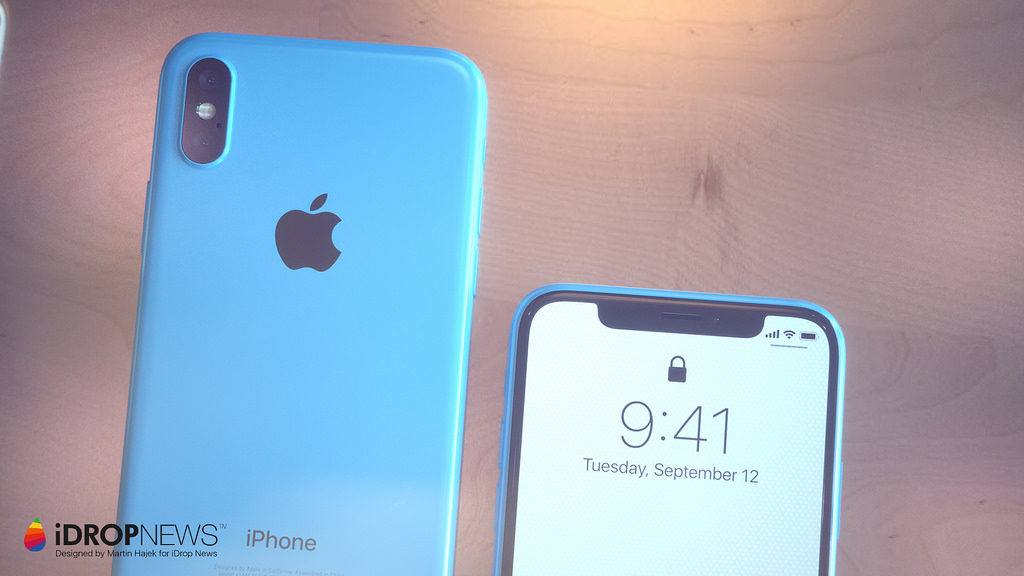 About Kelvin
Passionate about design, especially smartphones, gadgets and tablets. Blogging on this site since 2008 and discovering prototypes and trends before bigshot companies sometimes
Foldable Surface Phone Gets a Plausible Set of Renders   Samsung Galaxy S9 Gets Pro CAD Renders and 3D Video