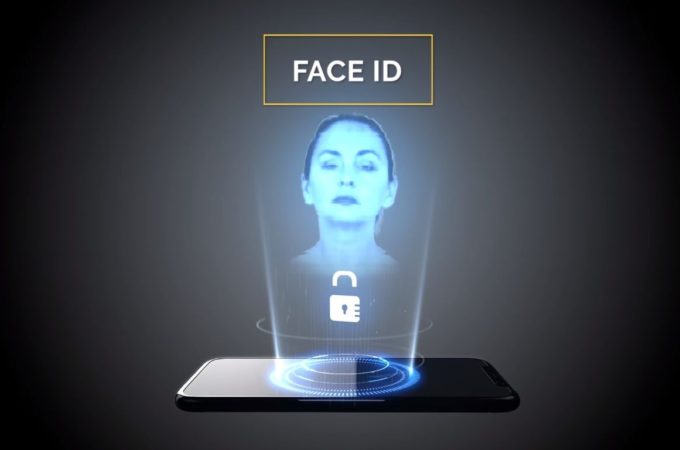 The follow-up to the iPhone X is expected to be largely similar to the predecessor, but bigger. Designers like ConceptsiPhone (Ran Avni) still see some room for innovation, as they envisioned the iPhone XI with a crazy 3D hologram mechanism. Check it out after the break. 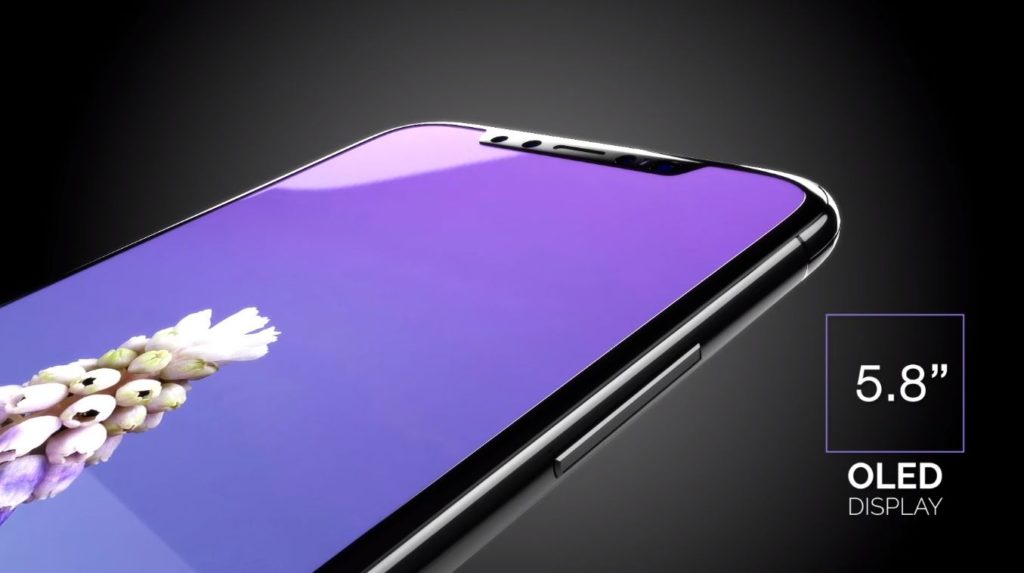 While the device’s format and general design are similar to the iPhone X, it’s the hologram thing that puzzles us. Also, the 3D hologram has been hooked up to Face ID, so when your face is being scanned, it shows that in real time, via 3D projection. Speaking of which, the device is able to project a virtual keyboard and interface onto a flat surface, like a desk or wall. 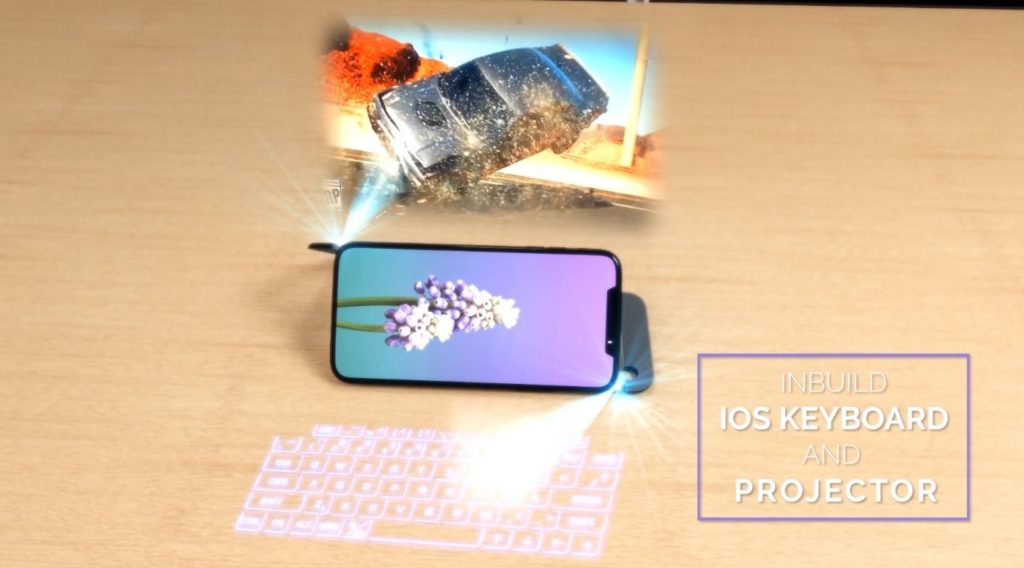 It has a special kickstand, that comes apart from the back it shows you the keyboard on one side and the game/movie on the other. I imagine this is a major battery drainer, which would probably kill the power source in an hour or two. New colors are also introduced, like pink, gold and black. I won’t say this can’t be done, but I will say that it can’t be achieved just yet… without major compromises. 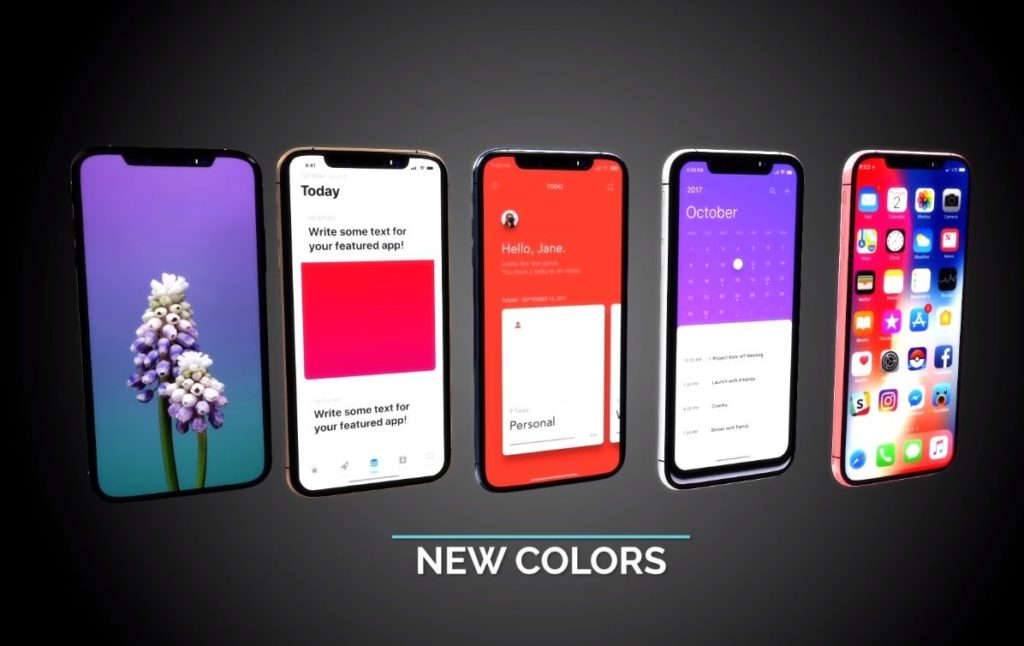