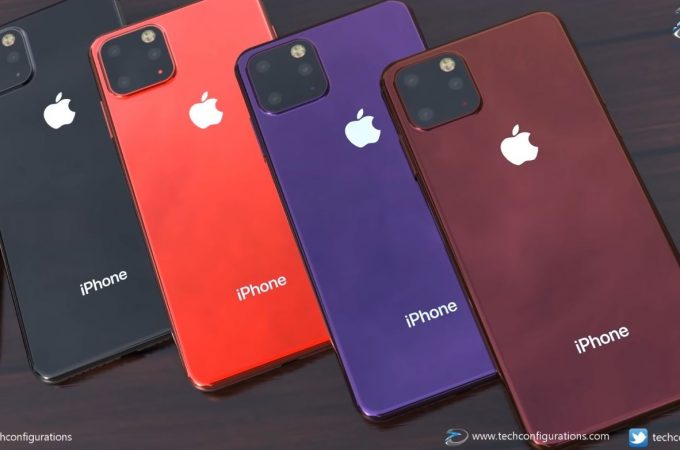 We’ve seen an excessive amount of coverage for the iPhone XI, ever since it leaked out with that square camera. Nobody thought of the iPhone XI Max though, till Techconfigurations came along, with the series of renders done below. Let’s check them out. 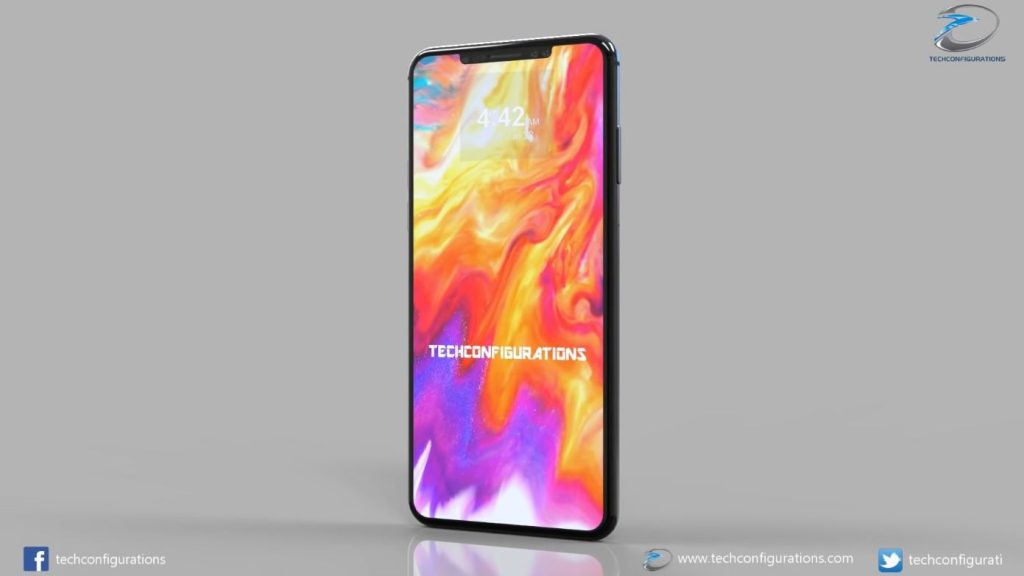 Don’t expect to be wowed too much, since it’s the same as the iPhone XI, but bigger. I also see some hardware upgrades that I didn’t expect. The device is also sporting a narrower, but still pretty long notch. The earpiece feels way too wide and now we get an 11 megapixel selfie camera and improved 3D face recognition. 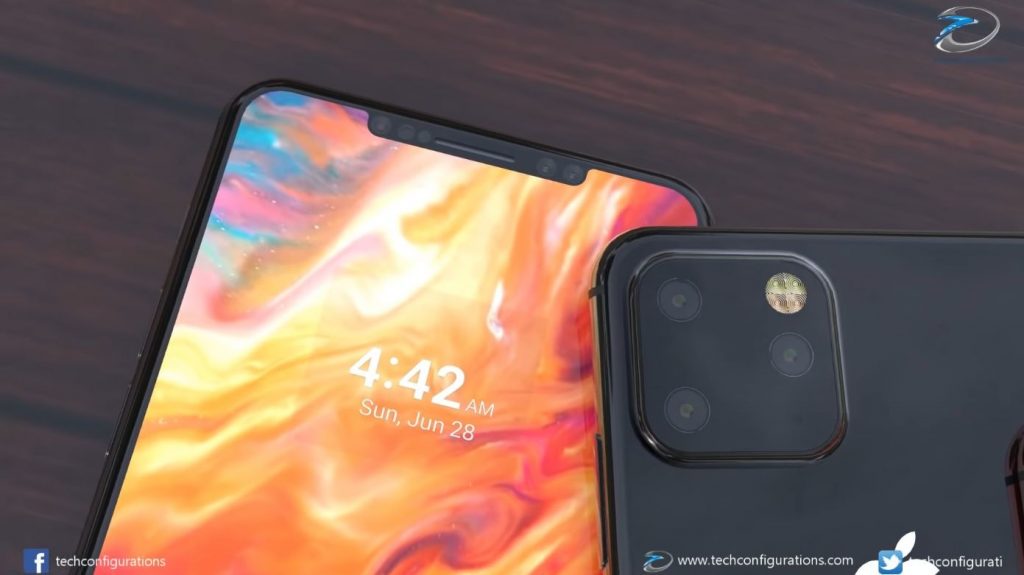 The back side camera has a square module and 3 sensors: 14 MP, 10 MP and 7 MP, with OIS and 4K video capture. The device itself is shown in colors like black, red, purple, brown, which don’t quite fit a core iPhone, but rather a secondary model like the XR or XR2. The notch area is supposedly 40% smaller than before, but its huge sensors are not very sexy, especially when they’re that easy to spot. 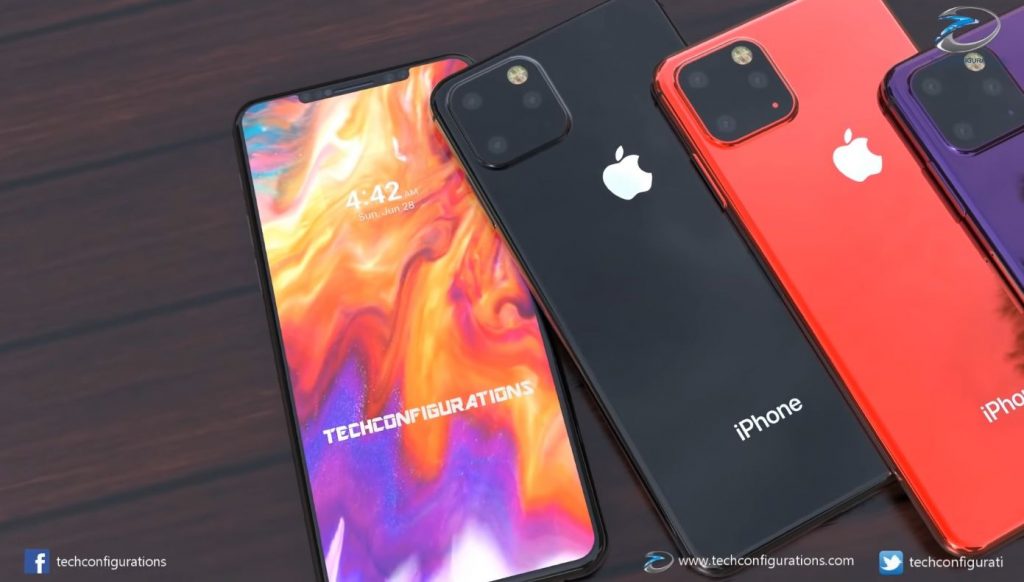 The stainless steel frame and glass back and front are still present. I think that Apple could get rid of the notch, but they chose to wait a bit to do that. I also find it weird that the designer decided to stick with the Apple A12 CPU in lieu of an A13. 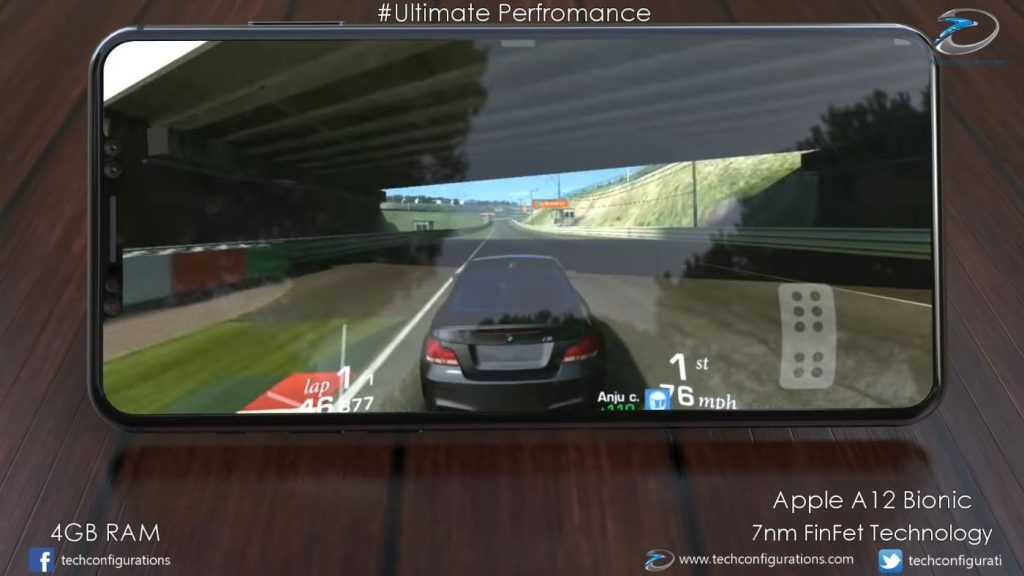 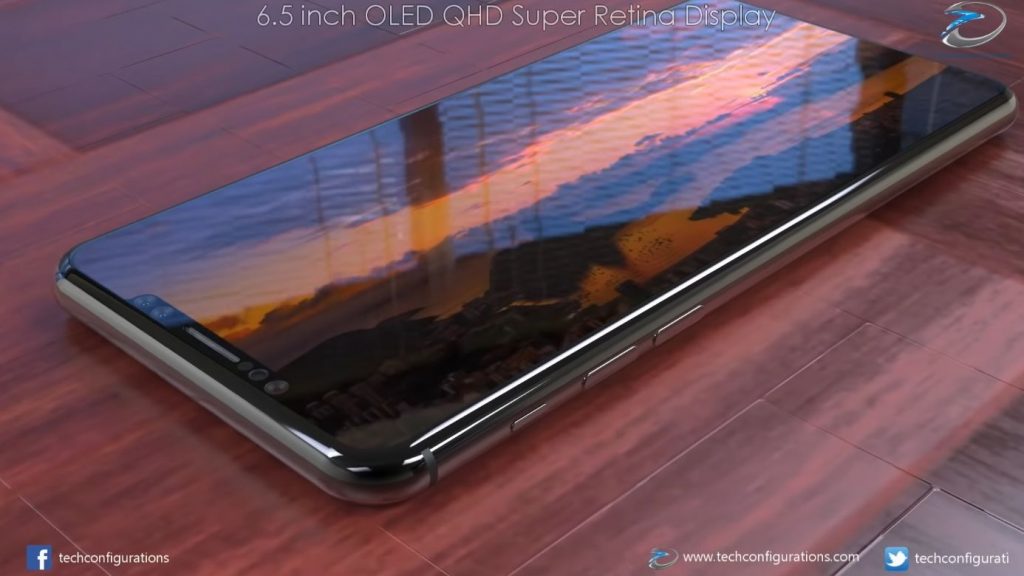 About Kelvin
Passionate about design, especially smartphones, gadgets and tablets. Blogging on this site since 2008 and discovering prototypes and trends before bigshot companies sometimes
Samsung Galaxy S10 Gets an Introduction Video That’s Probably Better than the Real One   Motorola Foldable Phone Patented and Rendered, Looks Legit