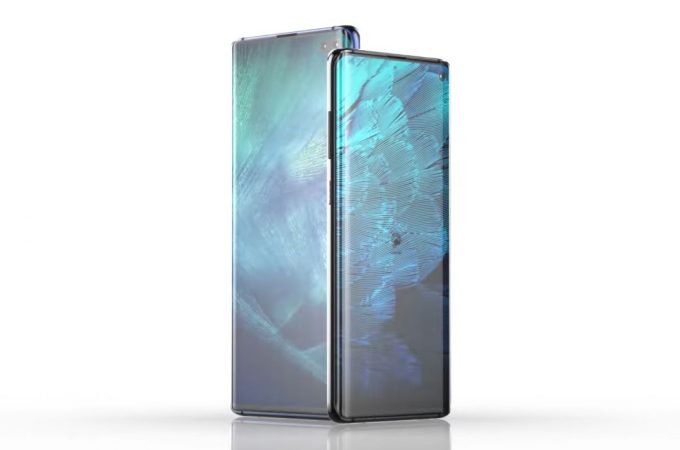 I don’t know who will do the voice over work for the inevitably inspiring Samsung Galaxy S10 ad, but it may end up being a star. In the meantime Concept Creator, designer extraordinaire managed to bag his own version of a star to do voice over for a concept video for the Galaxy S10 and Galaxy S10+. 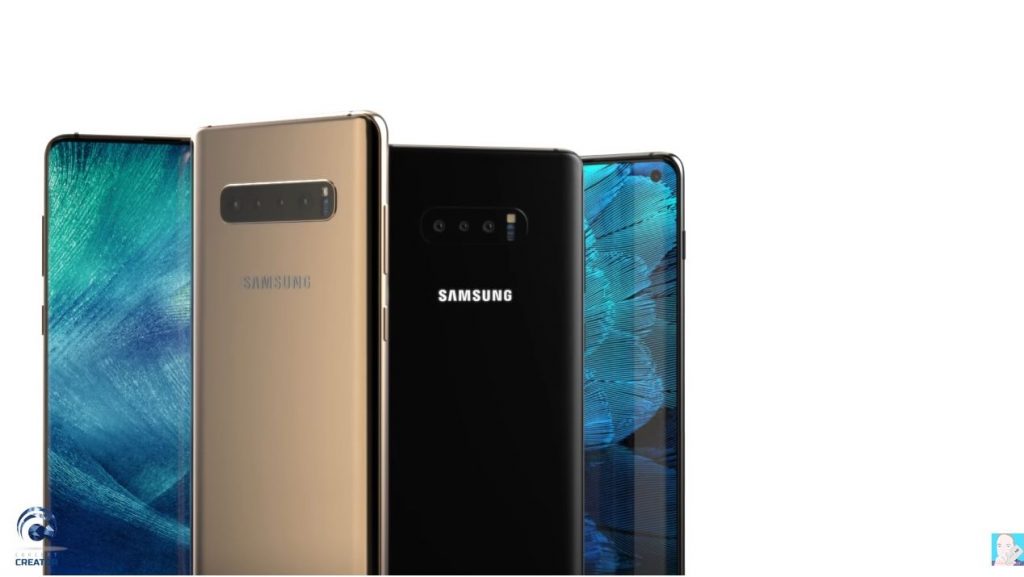 The designer has been hard at work on the latest concept video for the device, shown in both versions, regular Galaxy S10 and the Plus. It may be the flowing waves wallpaper, but the devices feel curvier than ever (on the sides). The single front camera cut in the screen is present on the S10 and the dual selfie camera is present as well. 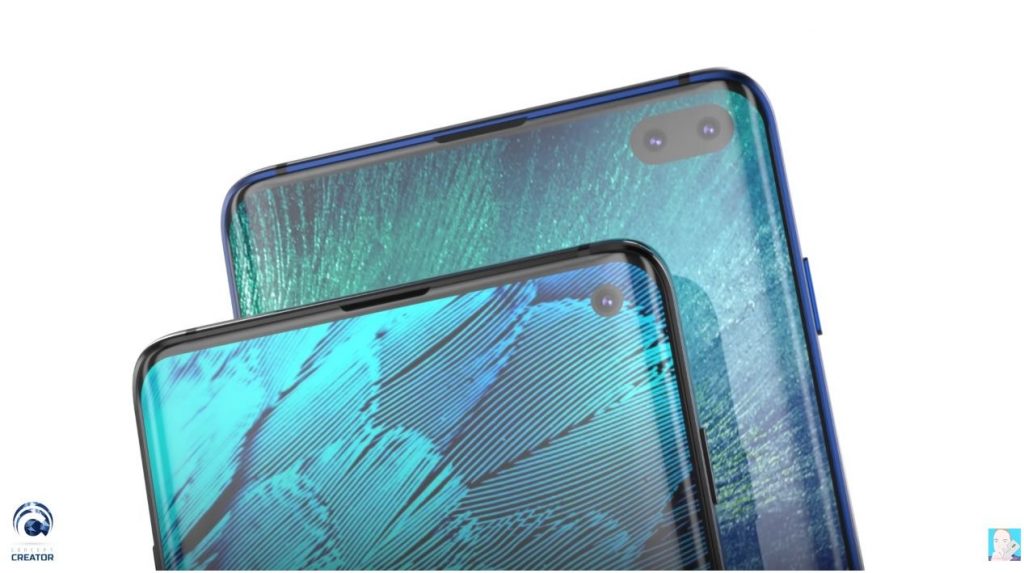 The bezel is very narrow and the waistline is pretty slim. Sadly the chin is kept, which should also happen in real life. The fingerprint scanner is now within the screen and the S10 packs a triple back camera, while the S10 Plus has a quad camera. Thanks to this concept video we also have an expanded view of the innards of the smartphone, plus the camera mechanism. 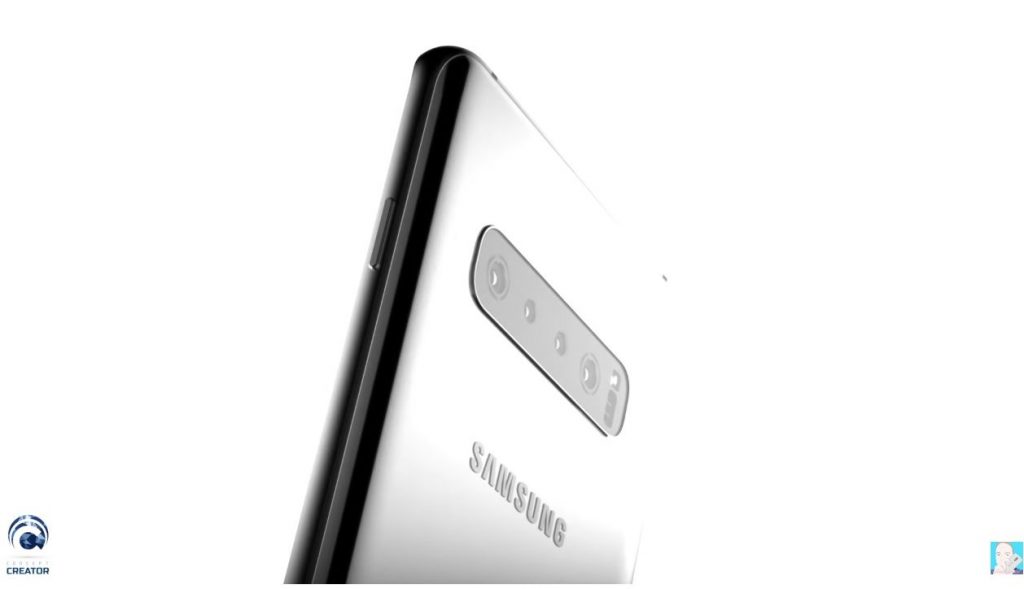 Oh, also I forgot that the voice over is done by Jared Busch in a very official sounding manner. In this end, I’ll admit that this concept doesn’t bring anything new to the table, except for the realistic look of the device and the curved edges. However, the way it’s done and the professional voice over are something you don’t see or hear every day. 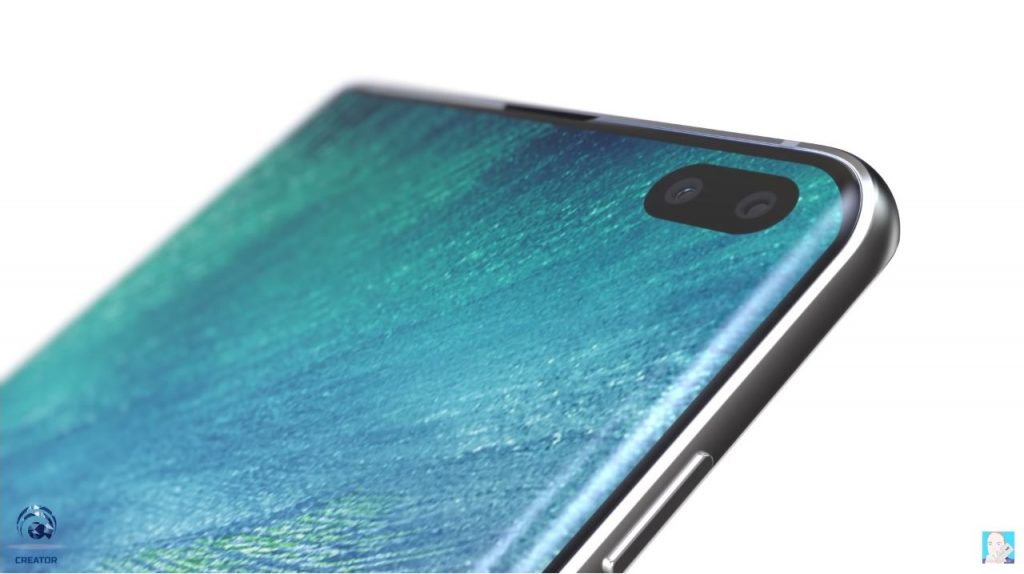 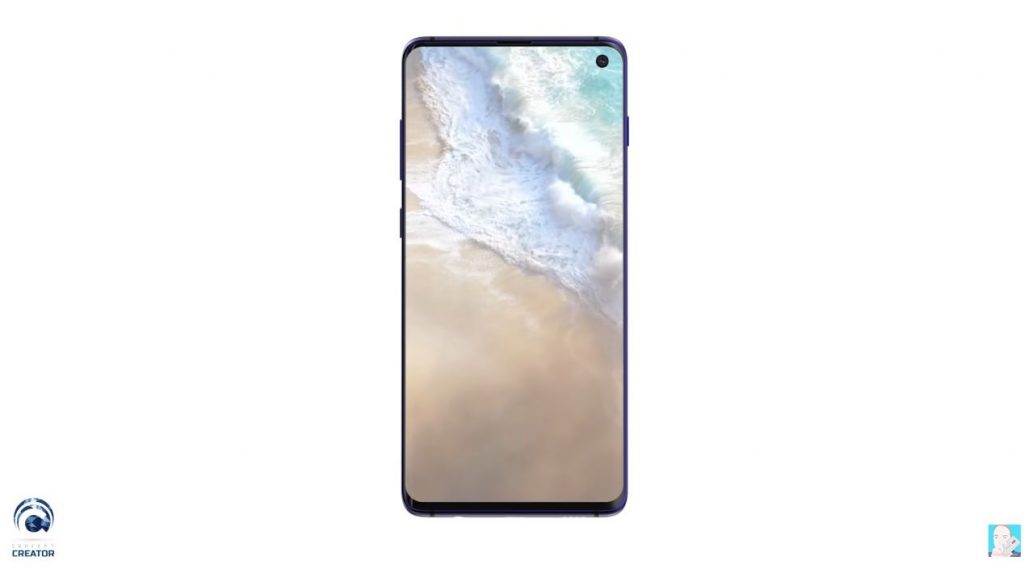 About Kelvin
Passionate about design, especially smartphones, gadgets and tablets. Blogging on this site since 2008 and discovering prototypes and trends before bigshot companies sometimes
Intel Foldable Phone Unveiled by Patent and Renders   iPhone XI Max Concept Rendered by Techconfigurations, Based on Latest Leaks