iPlay is a New all Touch iPod Replacement

The iPod Touch already feels like a thing from the past and iPod Nano has been getting old for some time now. It’s time for something new and the iPlay may just be it, in the vision of Iskander Utebayev, from Kazakhstan. 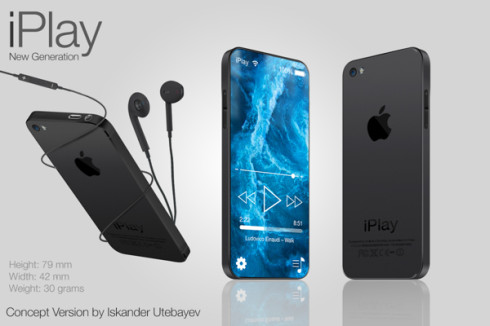 He imagined a media player that from the back looks like an iPhone, but its front side is an all touch one. He calls this a new generation of music player with an original design. The headphones included here are black, which is not something Apple would do anytime soon. The device weighs 30 grams, so it’s incredibly light, even lighter than the phones that brag about it, when having 80 or 90 grams to tip the scale with. 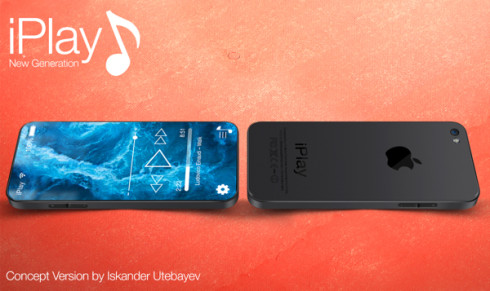 This means we’re dealing with a flimsy and light player, also very small, with an ultra simple interface and all touch experience. I’m guessing this model is in the 3 inch screen range, or even lower, judging by the pics. Why not make it into an iWatch in the end? 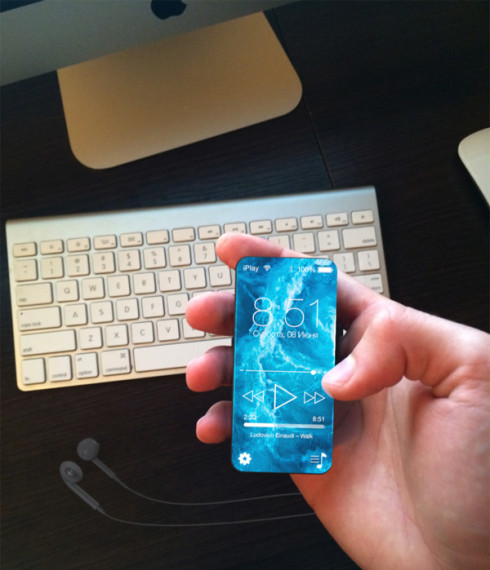 About Kelvin
Passionate about design, especially smartphones, gadgets and tablets. Blogging on this site since 2008 and discovering prototypes and trends before bigshot companies sometimes
Sony Xperia C1 Render Brings Back the Sony Ericsson Logo… and Vibe   Samsung Galaxy F Concept by Jermaine Smit is Slim and Brings Back the S II Look