You know what I noticed the other day? I had an Xperia Z1 laying around and written on its charger were the words “Sony Ericsson”, so the legacy is still here. That’s why it doesn’t surprise me to see that the Sony Xperia C1 concept has the SE logo on it and some older design elements. 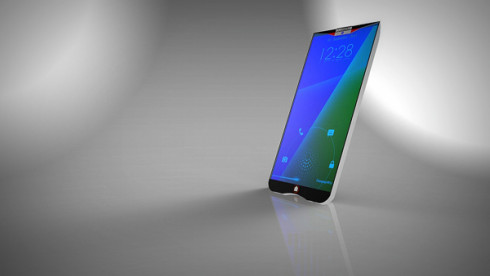 This is a very angular phone render, created by Daniele Enoletto from Brescia, Italy. He envisioned a phone with a very slim bezel and what looks like a metallic body. I’m not the biggest fan of Sony’s combo between a metal frame and two glass surfaces and look forward to a change of that design direction. 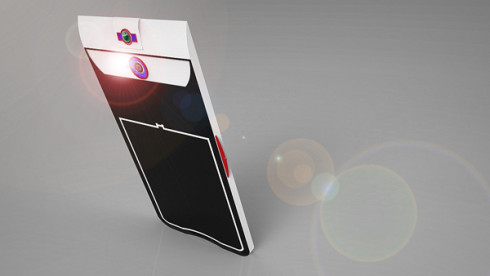 The Xperia C1 seems to adopt a new UI and a brand new Home button, most likely a physical one. We also get what looks like a discrete back camera and a Sony Ericsson logo above it, that could be turned into a button, or secondary camera, if you ask me. Since HTC is doing, we may as well see other companies following the trend, right?

One thing I can’t figure out about this design is why it has that gentle curve inwards toward the phone, at its bottom… Also, is this one of the few Sony Xperia metal phones on this site, or is it just me? 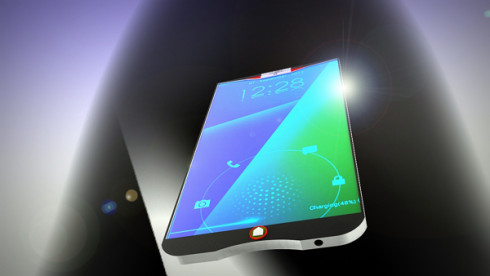 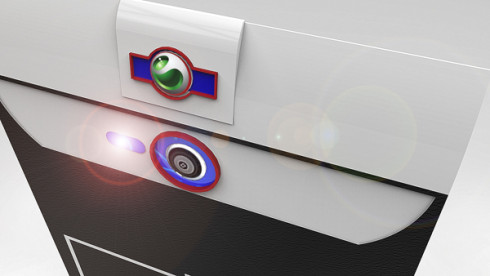 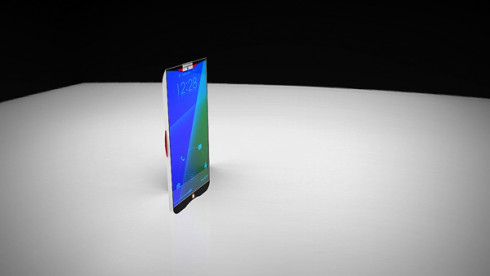 About Kelvin
Passionate about design, especially smartphones, gadgets and tablets. Blogging on this site since 2008 and discovering prototypes and trends before bigshot companies sometimes
HTC Butterfly Pro Envisioned by Hasan Kaymak   iPlay is a New all Touch iPod Replacement