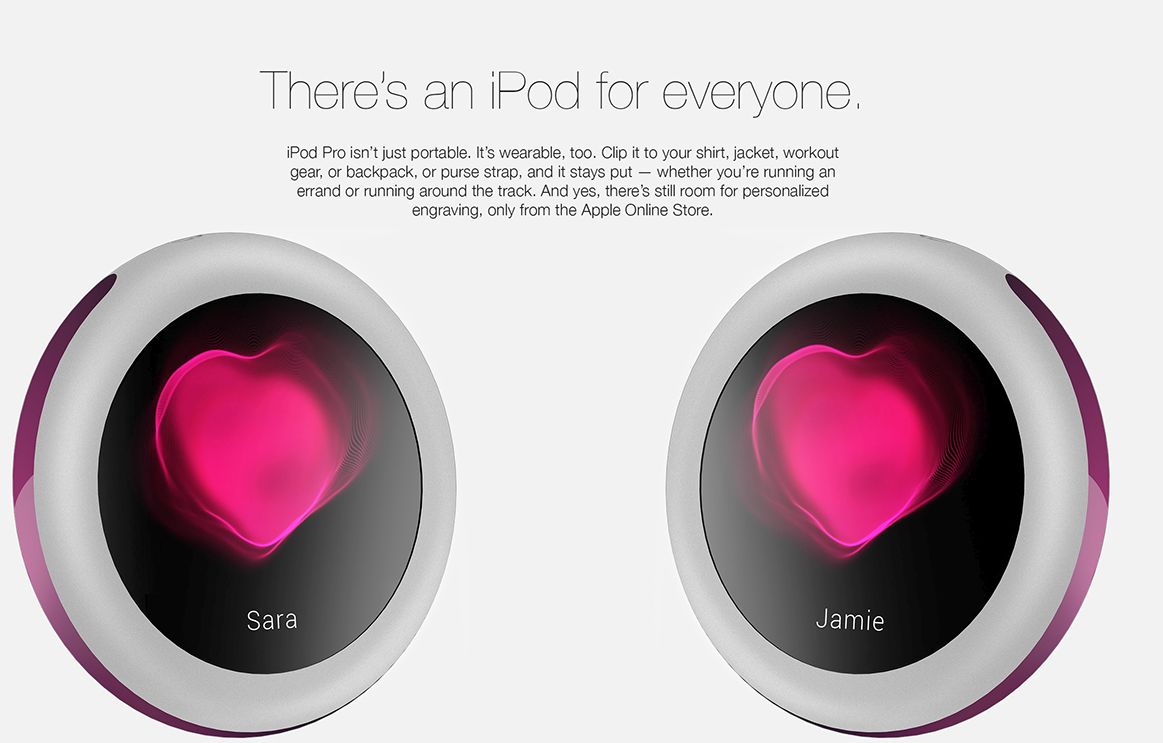 Designer Jomy Joseph, from New Delhi has given new life to the iPod, through the iPod Pro model. This concept music player is a true evolution of the series, taking cues from other modern Apple products. 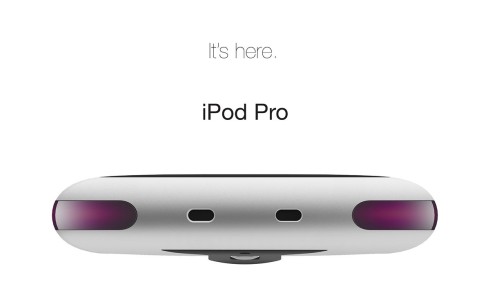 The UI it uses is clearly the one of the Apple Watch and this device feels like it’s meant to be worn around the neck. It’s circular, features Siri and a fitness tracker app or two. The designer also imagined a special new speaker here, a “parametric speaker” that directs the sounds to your ears, without requiring headphones. Features like Directional Sound and Reverb Sense are used here. 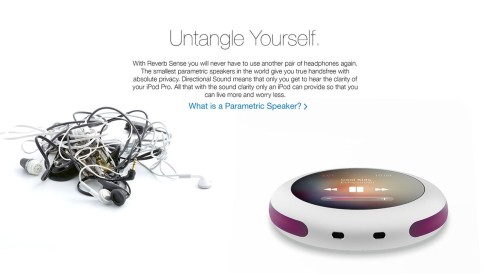 The body of the iPod Pro concept is made from a single piece of aluminum, so the device feels solid and pretty tough. The device integrates special Health sensors and offers three rings within the Activity app, showing the daily fitness progress. There are apparently no buttons here, so you will be using hover controls, allowing you to pause music, pick up calls and more with a single gesture.

The new iPod can also be clipped to any clothing accessory you can image. Jomy Joseph created it using Photoshop, in case you’re wondering. 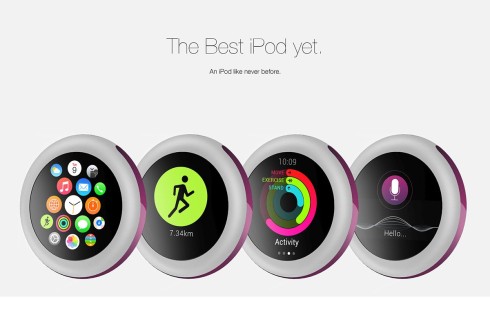 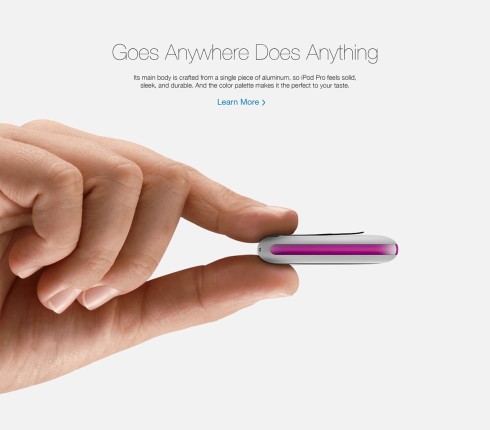 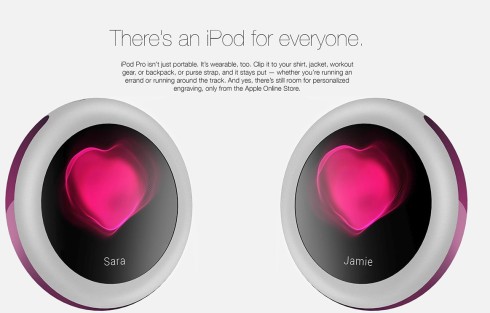 About Kelvin
Passionate about design, especially smartphones, gadgets and tablets. Blogging on this site since 2008 and discovering prototypes and trends before bigshot companies sometimes
Sony Xperia R is a Dual Boot Phone, With Both Windows Phone 8.1 and Android 5.1 on Board   HTC Clear Concept Phone is a Transparent Handset Made of a See Through Glass