iWatch Goliath is a Giant on Your Wrist (Video)

Created by Danny Mindspi, the iWatch Goliath is a beast of a smartwatch, that’s much bigger than the average concept watch. It’s still an Apple iWatch, don’t worry about that. The thing is that we also get a fashionable metal bracelet with a sort of smartphone meets iPod integrated on top. 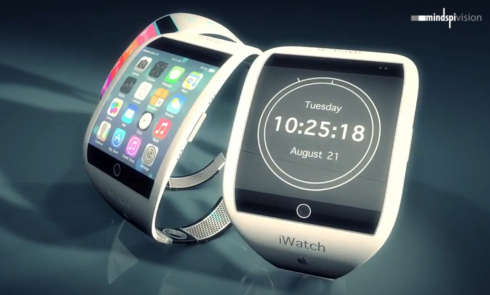 The physical buttons are very minimalistic and there appears to be a Home button here, probably with Touch ID included. I see a lot of focus on the health features, like hydration, bloodwork, heart rate and blood pressure. This iWatch concept runs iOS 8 and I’m willing to bet it has a 3 inch screen. I can’t quite figure out what the holes in the bracelet are for, but maybe they’re used for the health features.

I’m also wondering how comfy can a pretty big metal bracelet be on your hand… But then again, I’ve seen women wearing those godawful spiral bracelets made of metal on their arms, so that’s got to be painful. Would Apple make the iWatch as big as Danny Mindspi did? 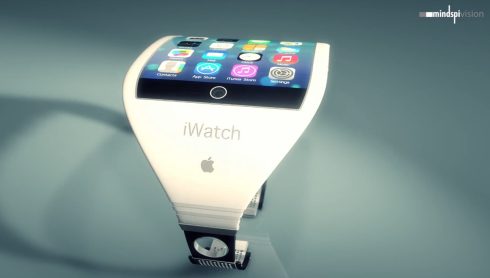 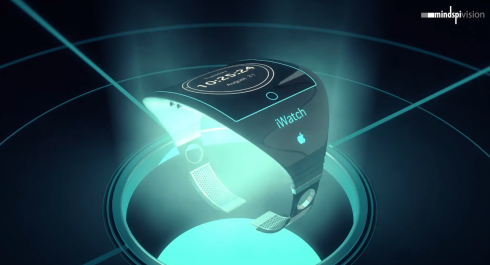 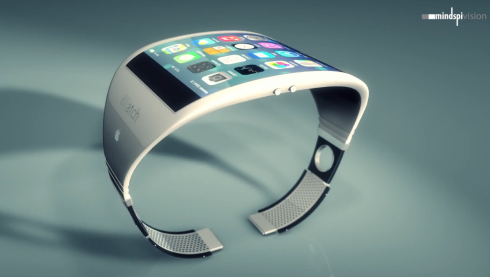 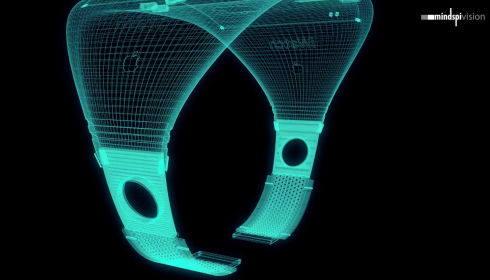 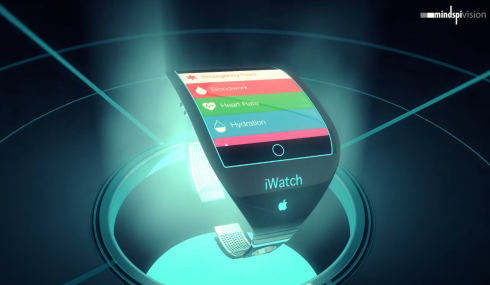 About Kelvin
Passionate about design, especially smartphones, gadgets and tablets. Blogging on this site since 2008 and discovering prototypes and trends before bigshot companies sometimes
Xiaomi Mi4 Gets Rendered Early, Features 4 Speakers, 64 Bit CPU   iPhone Next Gen Gets Rendered by Mesut G Designs and Hasan Kaymak Innovations