Two of the designers with work showcased on Concept Phones have collaborated and came up with the iPhone Next generation render, shown below. This model is the work of Mesut G. Designs and Hasan Kaymak Innovations. 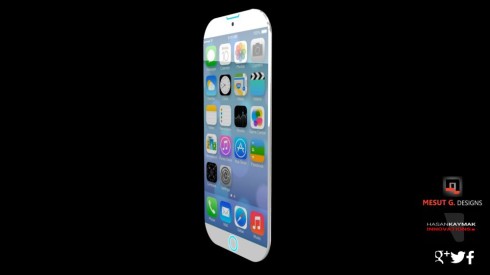 We’re dealing with an edge to edge display iPhone, with a pretty big screen and a rounded and shiny case. It’s also an incredibly slim iPhone with ultra minimalistic physical buttons on the sides. I see that the designers call this the iPhone LED Next Generation and that they also made it waterproof, as shown in a cartoonish way in the video below. This is an iPhone concept with a 21 megapixel rear camera with LED flash and an octa core processor clocked at 3 GHz. 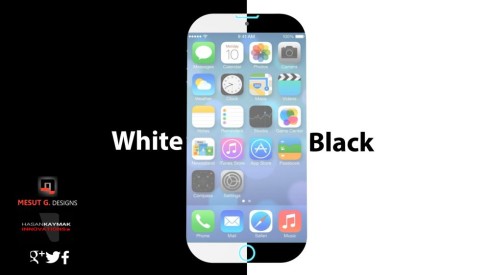 The handset has a 5 inch 2K Retina display, comes in black or white and relies on a 3150 mAh battery, that bumps the capacity of the battery up by almost 200% compared to the last versions. Finally, the whole LED thing comes from the blue notification LED at the top, making the iPhone Next Gen design cooler. I’m a fan of ultraslim phones, but I’m not sure everybody loves those curved edges… 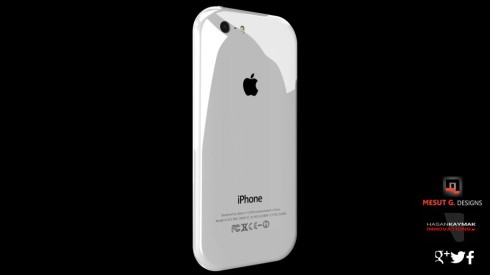 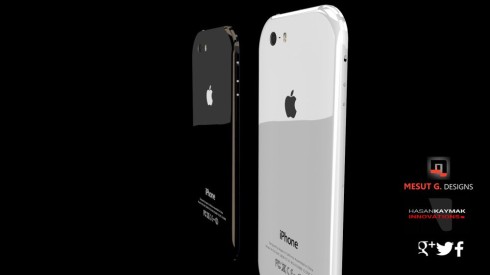 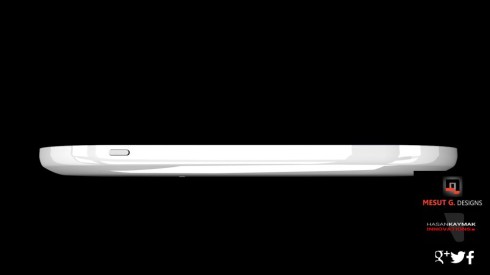 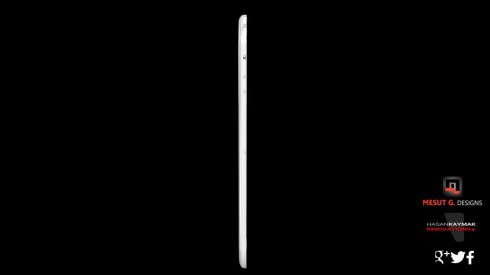 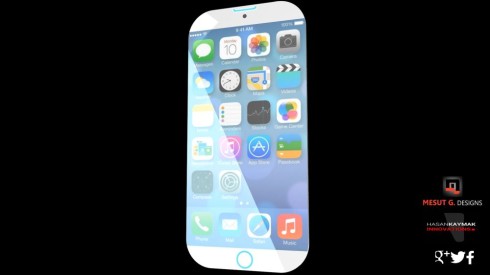 About Kelvin
Passionate about design, especially smartphones, gadgets and tablets. Blogging on this site since 2008 and discovering prototypes and trends before bigshot companies sometimes
iWatch Goliath is a Giant on Your Wrist (Video)   HTC One X2 Render Created by Hasan Kaymak