LetsGoDigital Dreams Of a Foldable iPad 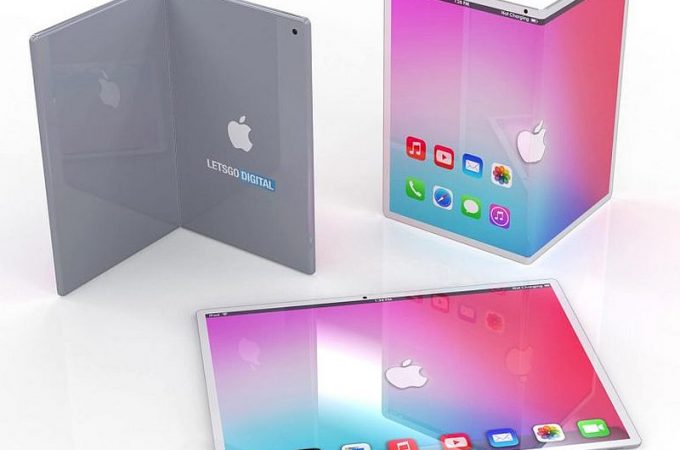 I know I’ve shown you foldable iPhones before, but what about a foldable iPad? Today we score one, courtesy of LetsGoDigital, who just rendered such a device. Apparently it was all inspired by recent comments made by Apple cofounder, Steve Wozniak.

So far we’ve seen the Samsung Galaxy Fold and Huawei Mate X enter the mainstream of foldable phones. They deliver smartphones that open up to become 7.3 or 8 inch tablets, both square. This time we see a rectangular device, much wider than the square models from Samsung and Huawei. When folded it actually looks like it has a 7 inch tablet on each side. 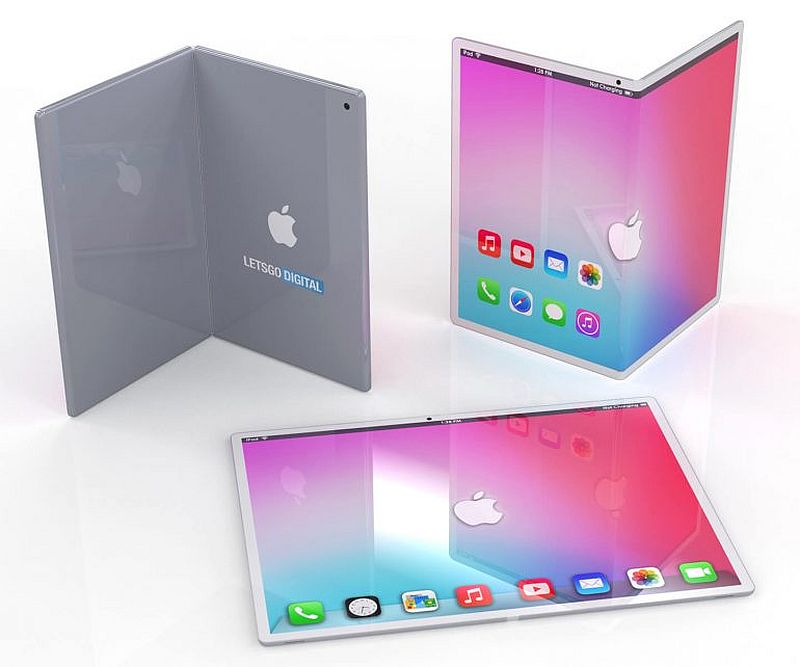 The device is very skinny, maybe too skinny for its own good, knowing the whole Bendgate thing, Steve Wozniak stated recently that he really wants an Apple foldable phone, since Apple has been leading innovation in areas like Touch ID, Face ID, easy payment with your phone, but not foldables… yet. Back to the concept, my main beef with this product is its interface, which feels a bit antiquated for the modern approach.

I think that an UX/UI change is a must if you want the format to succeed. Multitasking and split screen action should be the key here. The problem is that big tablets are a niche and nobody’s buying one anytime soon. People would rather have a smaller tablet that becomes a phone.

About Kelvin
Passionate about design, especially smartphones, gadgets and tablets. Blogging on this site since 2008 and discovering prototypes and trends before bigshot companies sometimes
OnePlus 7 Receives Seriously Detailed Renders, 360 Degree Video   Nokia 10 Pureview Concept Goes Back to the OG Approach of Pureviews (Video)