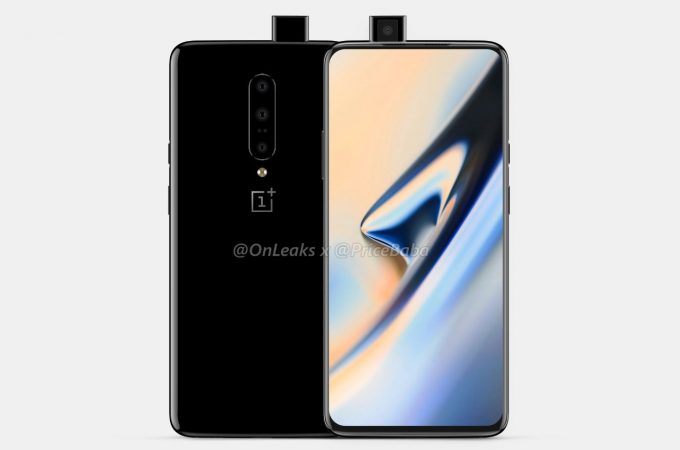 Leave it to @OnLeaks/ Steve Hemmerstoffer to come up with a badass leak out of nowhere. Today he came up with a detailed set of renders for the OnePlus 7, that keeps showing off a pop up camera at the top side. 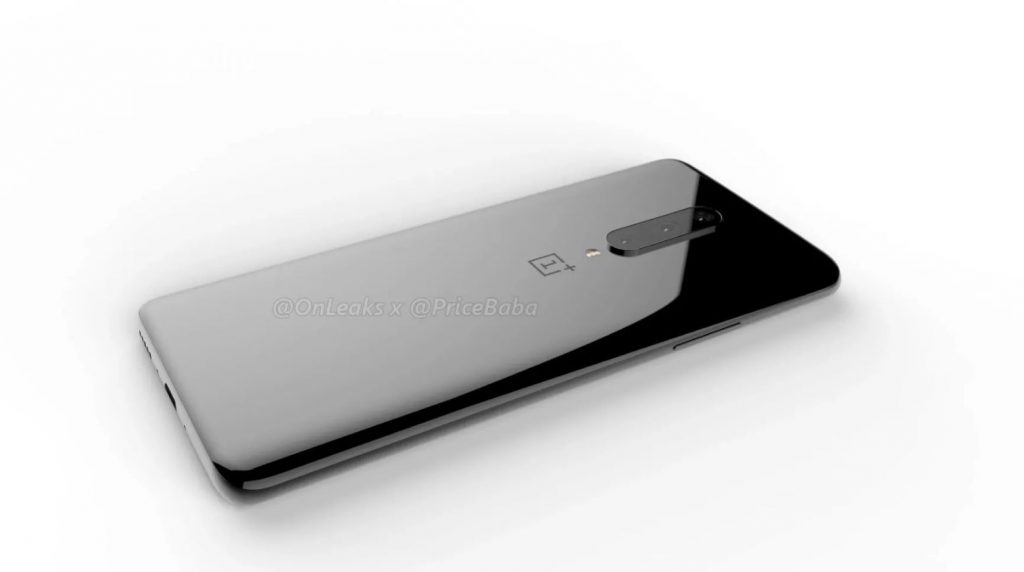 We’ve heard that it was coming with a “periscope” mechanism of the sort and this is probably the third leak with such a feat. OnePlus only brought 5G smartphones at MWC 2019, not a real flagship. The renders of the OnePlus 7 shown here reveal a big problem for the new device: asymmetry. It’s got a pop up camera that’s not centered and looks out of place particularly when seen from the back. 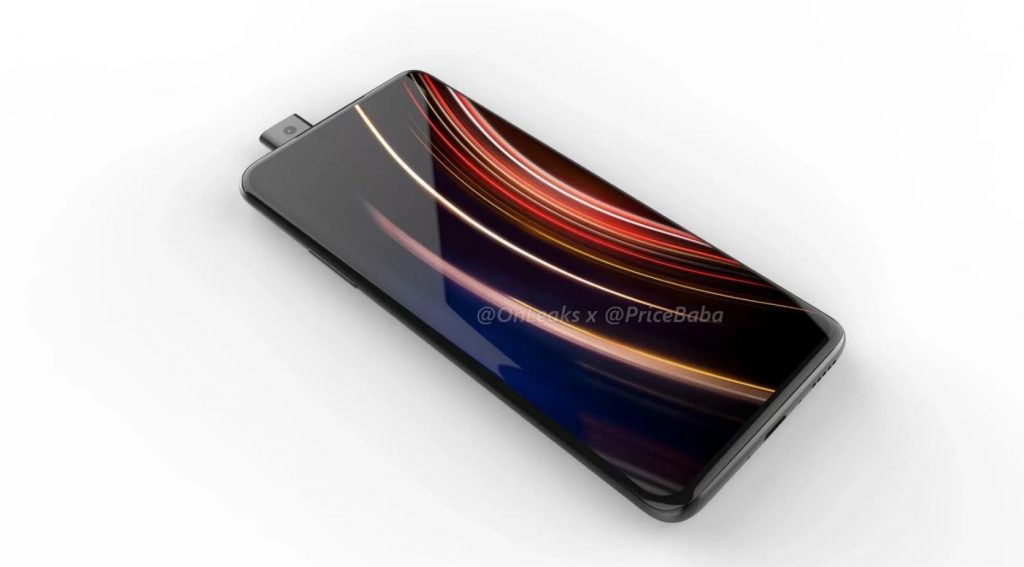 I’m honestly disappointed that OnePlus went with this fad, that makes a device more vulnerable to problems. Imagine that you’ll drop it, even with a case on. The rattling of the parts may damage the camera motor. Not to mention it’ll have dirt or lint stuck in the mechanism or you could smash it lose on a car door or corners of your house. 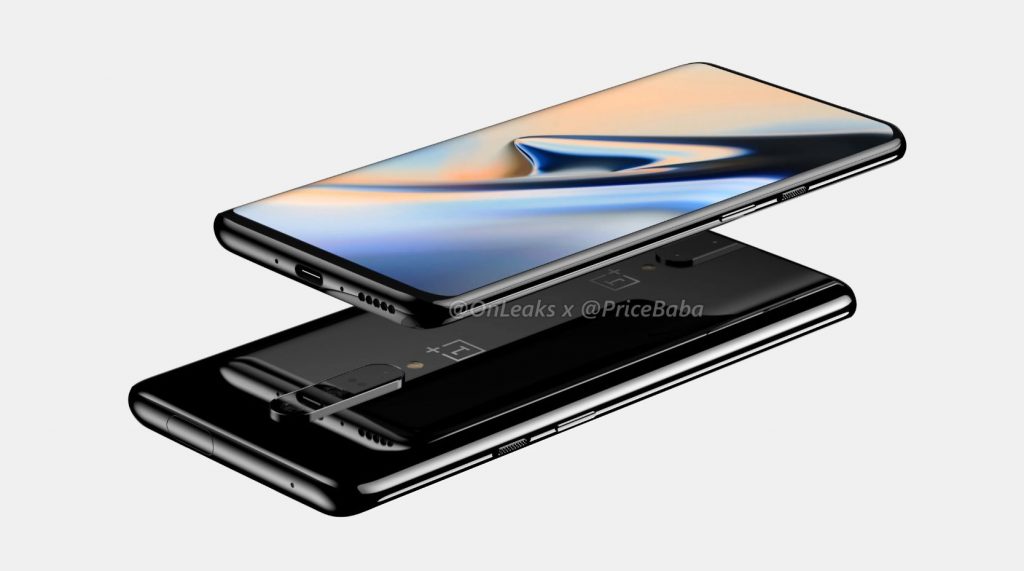 Otherwise, the move to a triple camera is logical, and the whole glossy case, probably glass and ceramic makes a lot of sense. The device is said to come with a 6.5 inch diagonal, an 8.8 mm thickness and a 5G version should also make the cut. Expect a Snapdragon 855 processor, a very edge to edge screen, perhaps with a never before attained screen to body ratio.

It all starts with a 6 GB RAM base version and a 4150 mAh battery should also be here. OxygenOS with Android Pie is part of the package. 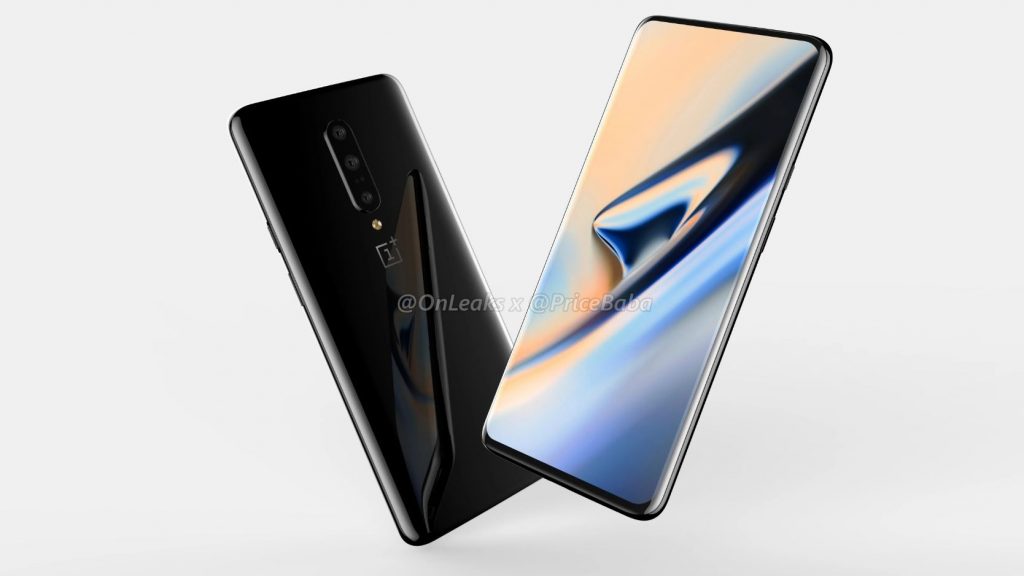 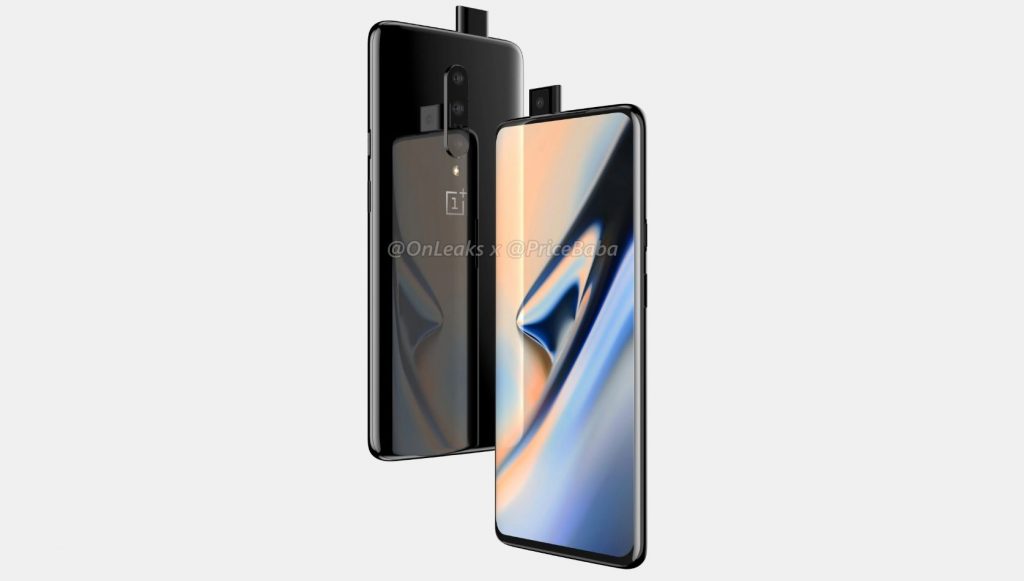 About Kelvin
Passionate about design, especially smartphones, gadgets and tablets. Blogging on this site since 2008 and discovering prototypes and trends before bigshot companies sometimes
Samsung Galaxy Fold 2 Gets a Teaser From Concept Creator (Video)   LetsGoDigital Dreams Of a Foldable iPad