Macbook-i Is the Perfect Surface Pro Killer, Combining a MacBook and iPad 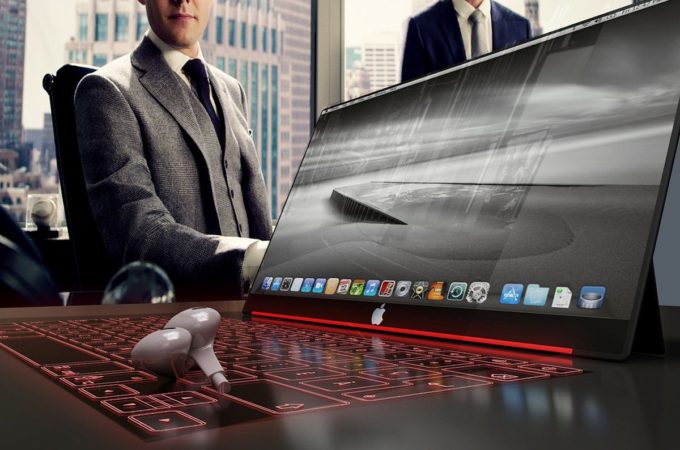 The idea of a hybrid between a MacBook and iPad has been floating around the web for a while now, but few designers and visionaries have been able to turn it into reality. Among the courageous renderers there’s now Michael Muleba, who envisioned the MacBook-i. 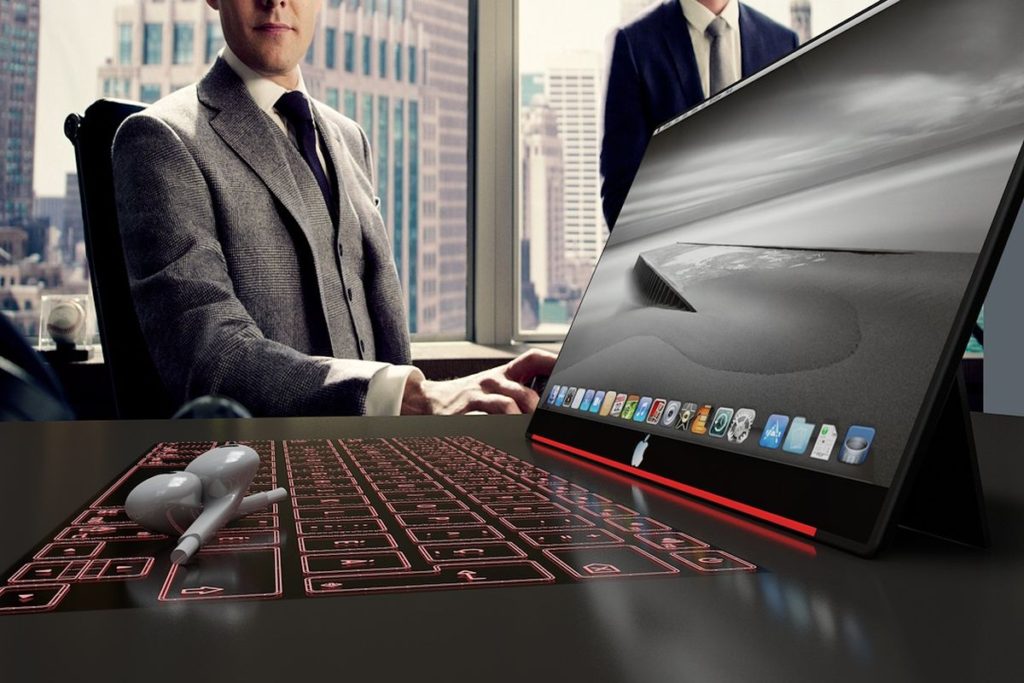 This device brings together the Macbook and iPad family into a singular product, that features an infra red keyboard and hand gesture support. Voice control is also here and the interesting bit is that the speaker acts as a kickstand and props the screen up for stylus interaction and other activities. The specs are on a PC level, so you can do all the work you want on the go. 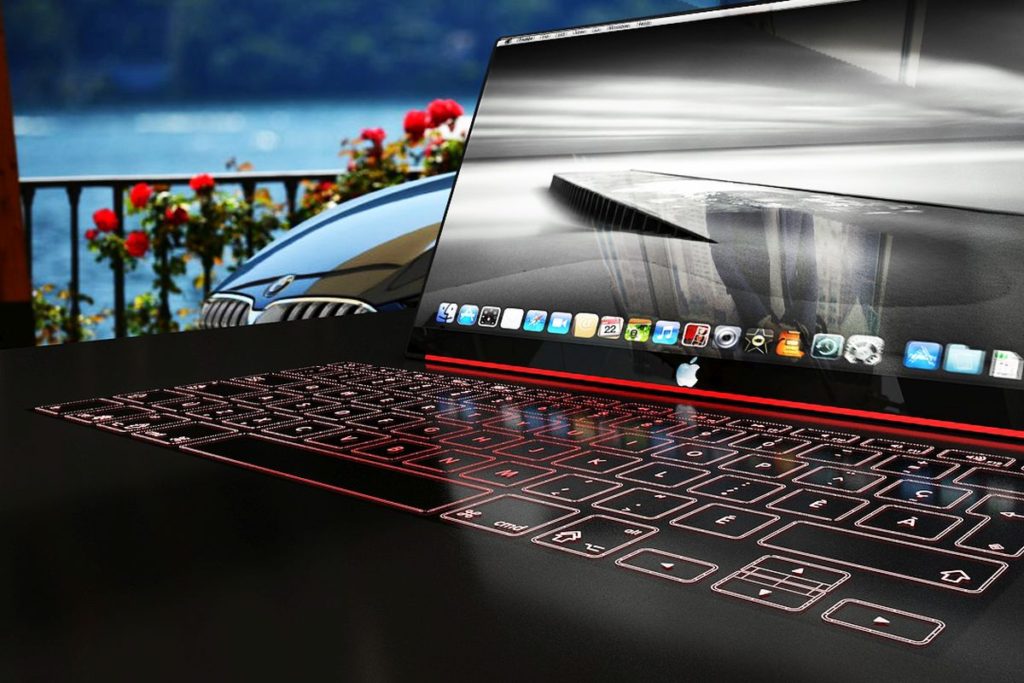 This is the next level following the iPad Pro, with a 14 inch LED screen, fingerprint scanner and a 1.5 GHz top notch Apple Axx CPU. The back totally resembles a Surface product, while the front, with the keyboard attached feels like a gaming laptop a bit. Something that Dell or Razer would make… Without the keyboard, the device looks pretty nifty, feeling like a futuristic All in One PC. 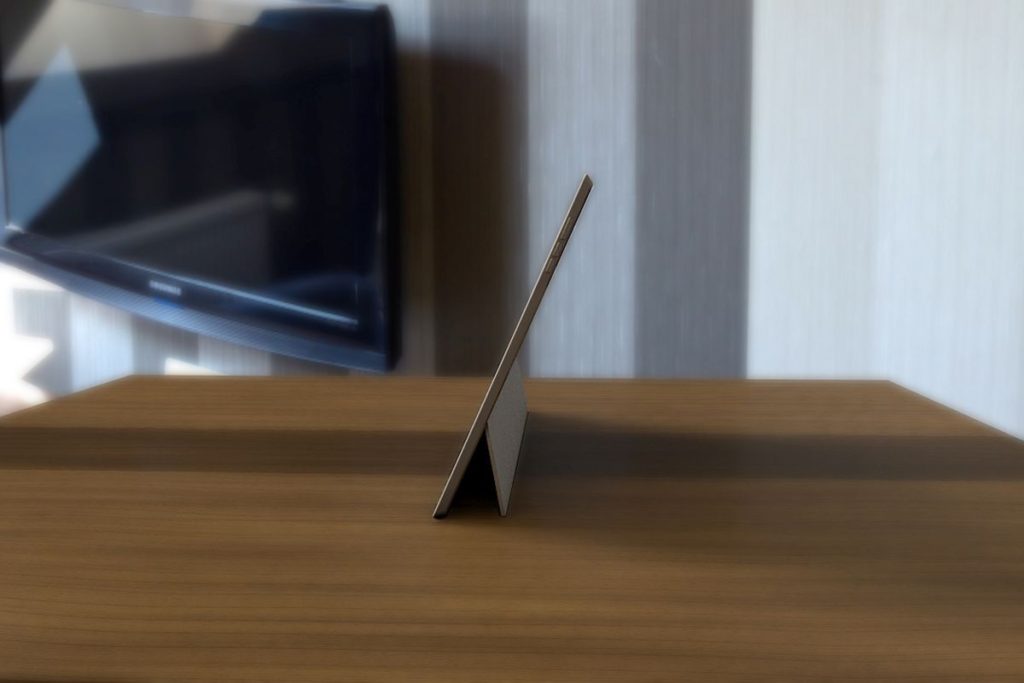 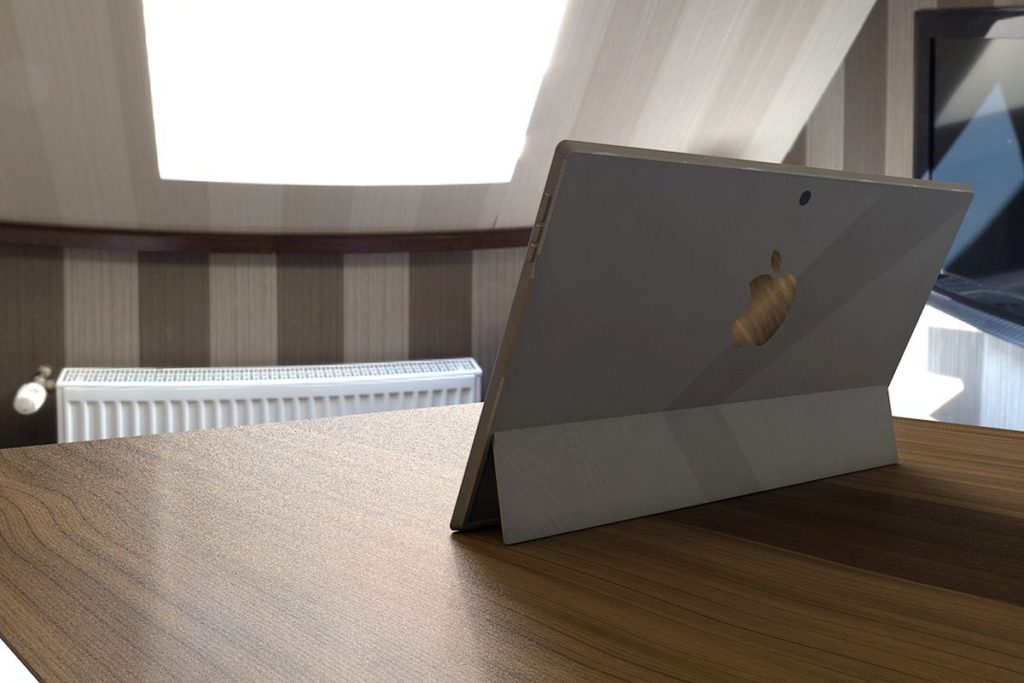 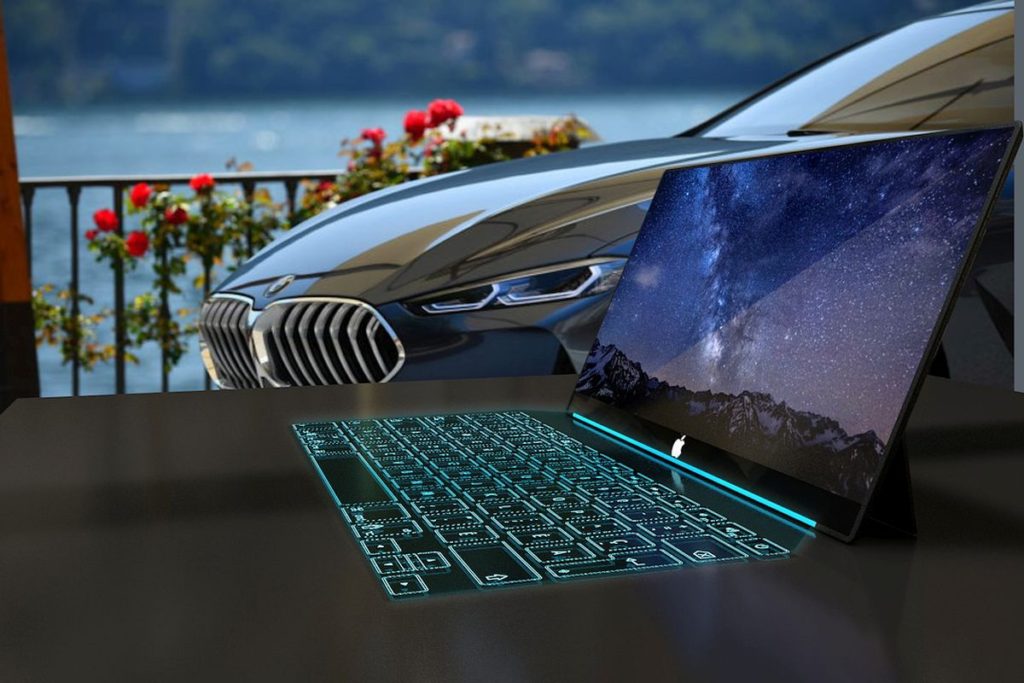 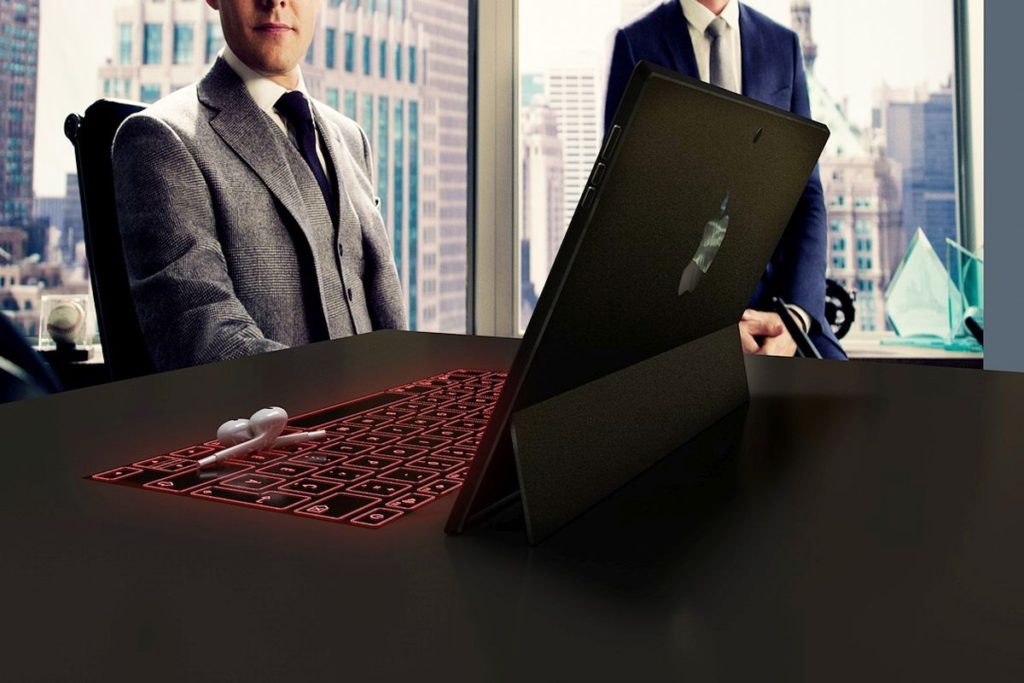 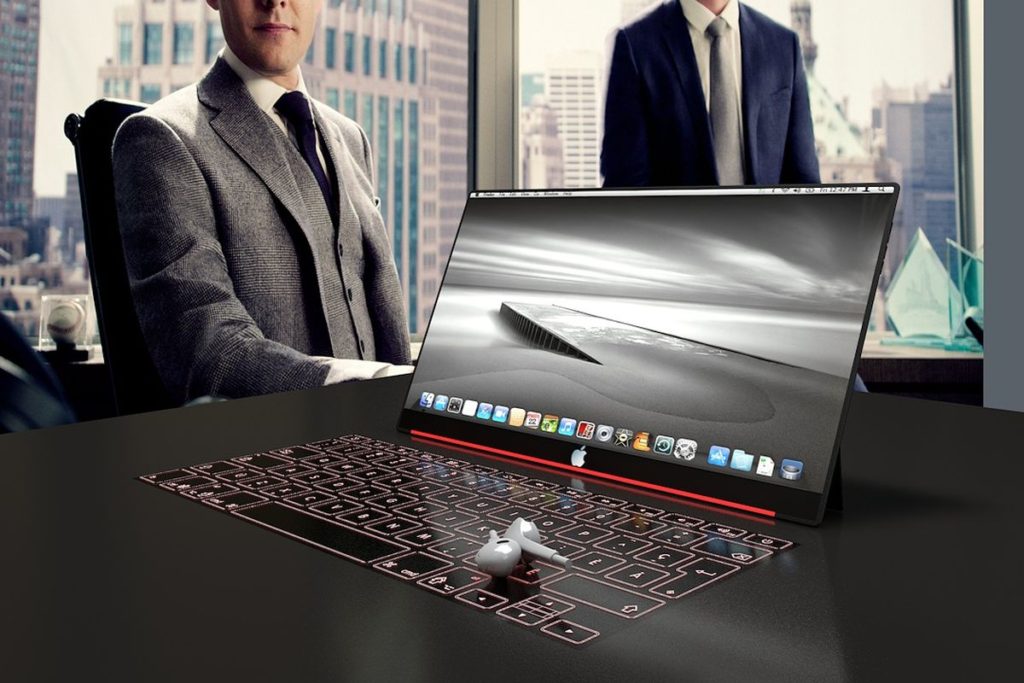 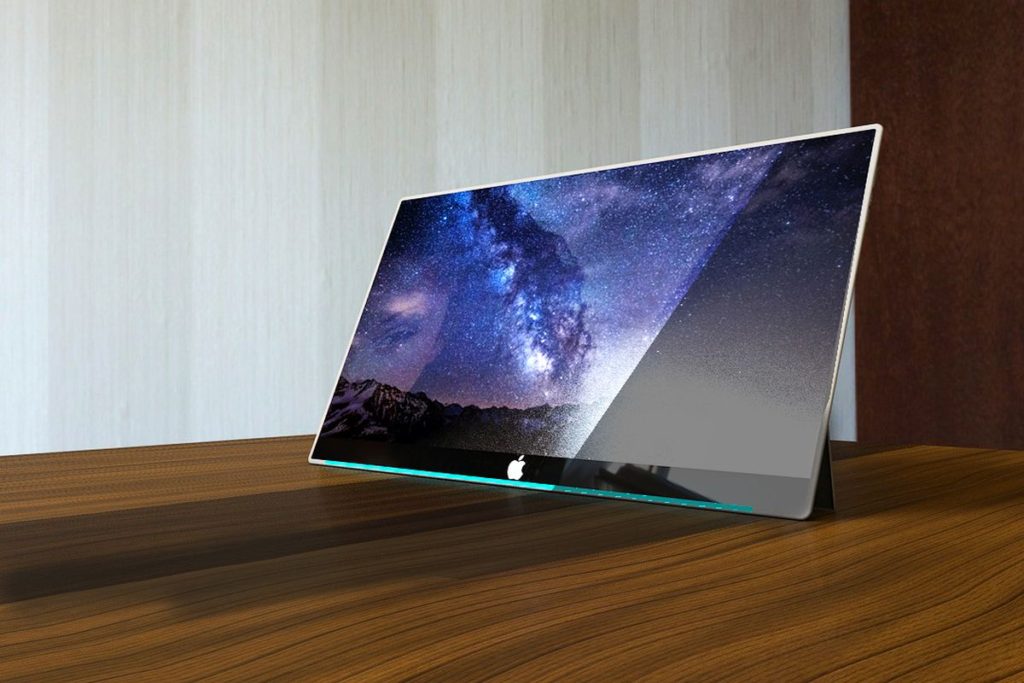 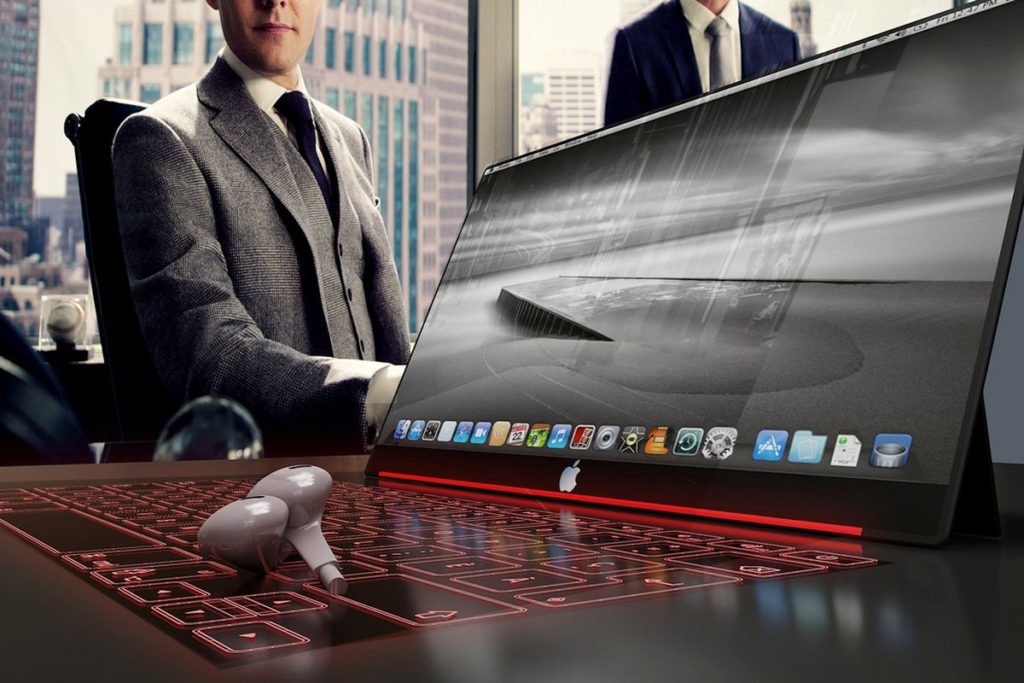