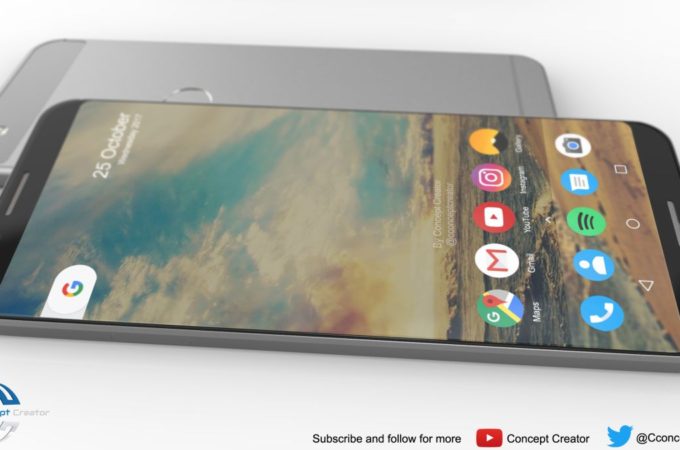 Designer Concept Creator teased a brand new Google Pixel 2 XL handset a few days ago and now the device has been finalized. We’re dealing here with an excellent looking machine, perhaps one surprising through its lack of dual camera. 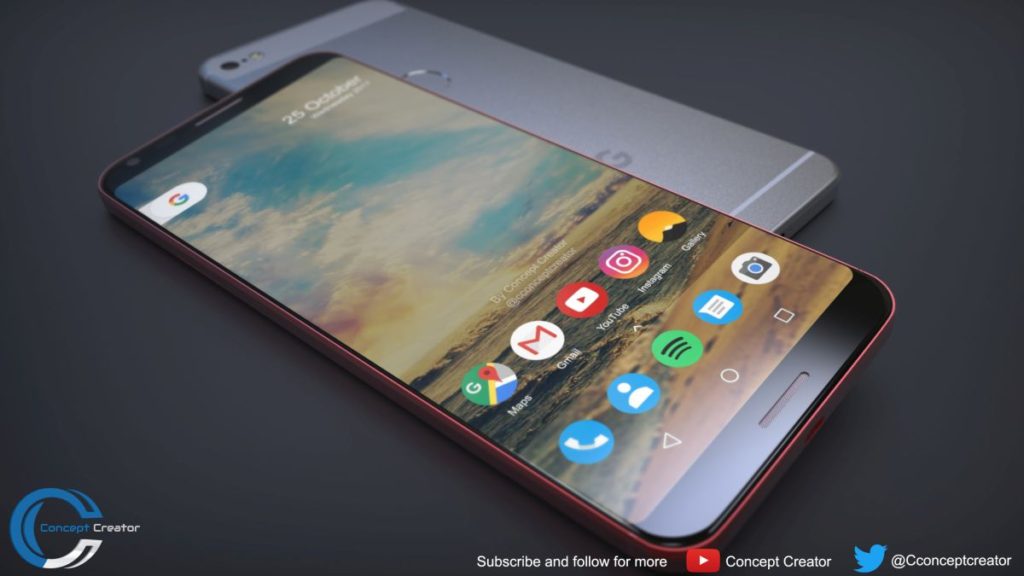 The color choice is certainly atypical, with a bright red, a pretty vivid blue and a sort of silver grey. We’ve got a sturdy metal body here, with minimal bezels and dual front speakers. The device feels less masive than one would expect and it still delimitates the camera area from the rest of the body. However, it does so in more of a Huawei P10 and P9 manner, rather than the Pixel way. 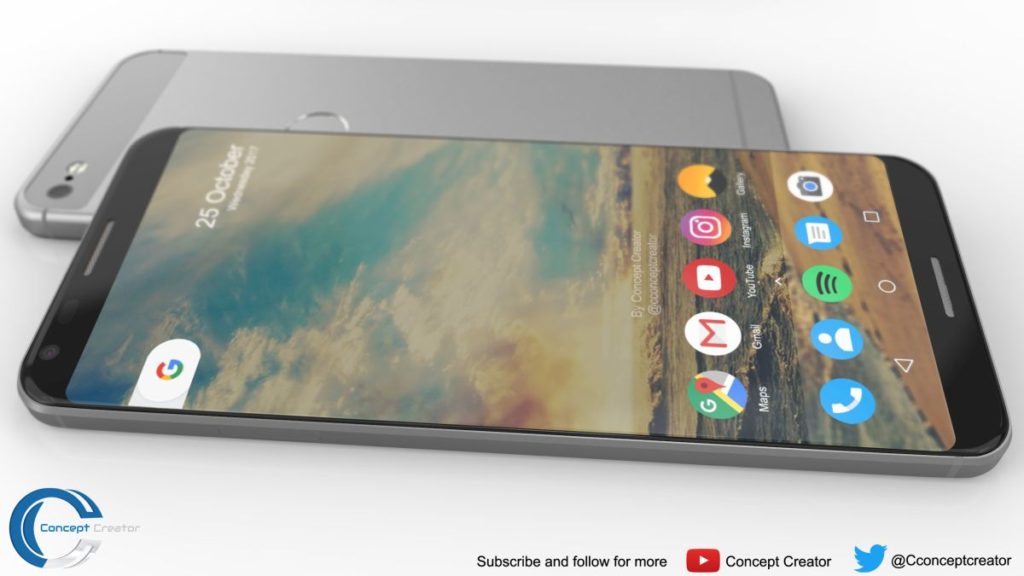 The front panel is slightly curved onthe corners and sides, but in a very subtle way. Google Pixel 2 XL gets its display from LG and the design feels like a combo of the LG G6 and the Google Pixel 1, according to Concept Creator. The back side will feature a bit of glass in the camera area, but that’s it.

Even though rumors mentioned Huawei and HTC a bunch of times, I think LG has a shot at making this handset. 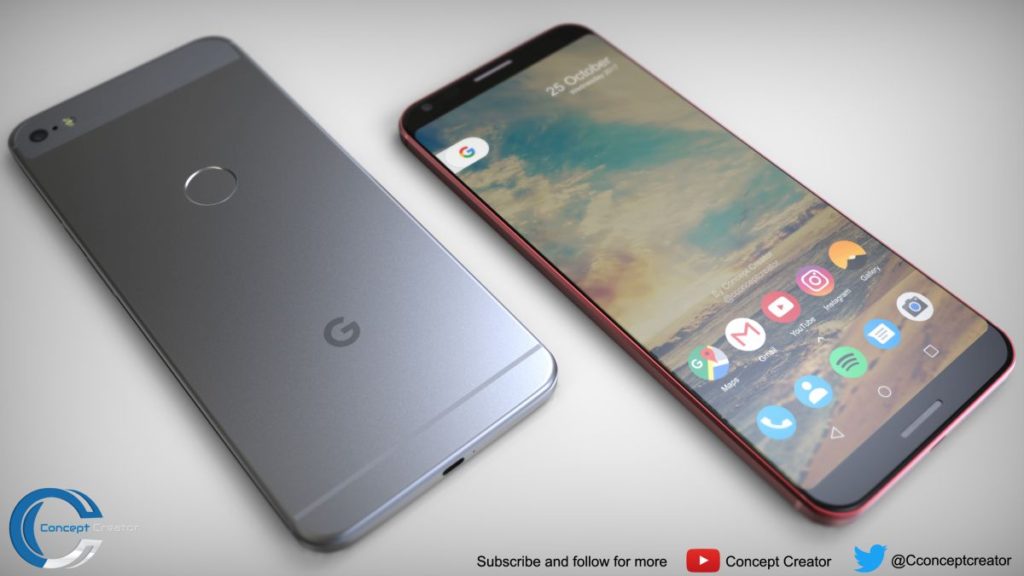 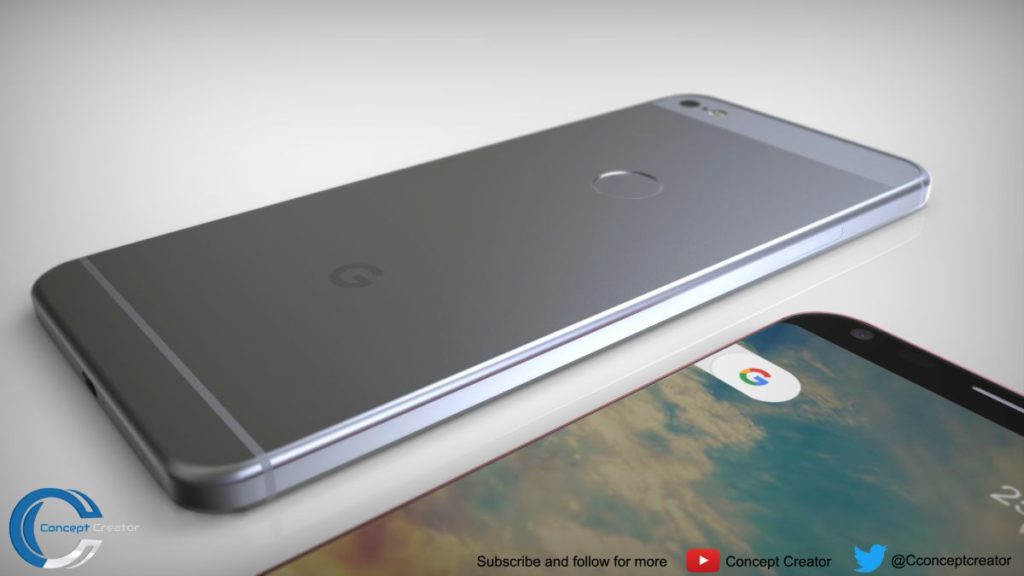 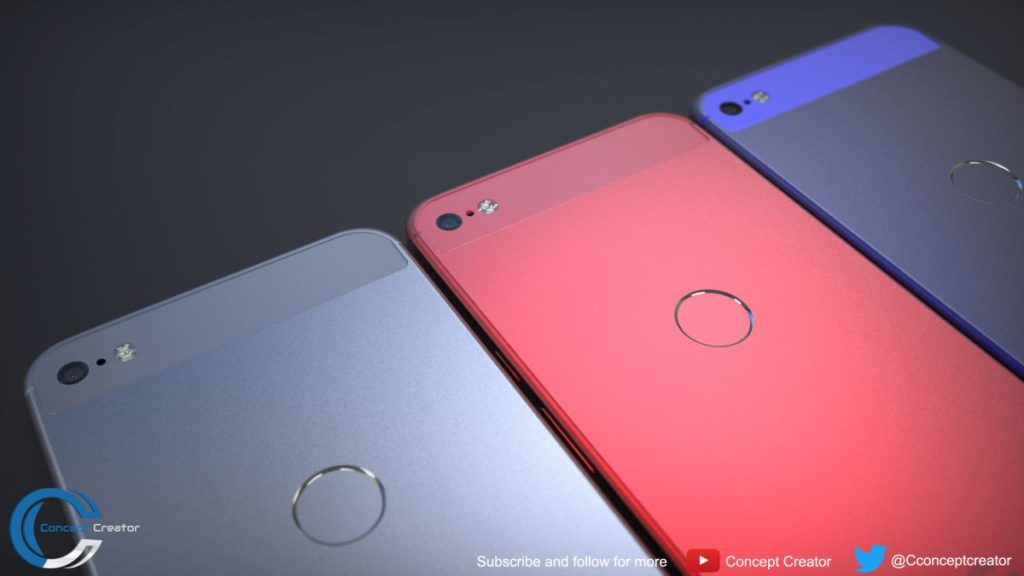 About Kelvin
Passionate about design, especially smartphones, gadgets and tablets. Blogging on this site since 2008 and discovering prototypes and trends before bigshot companies sometimes
Macbook-i Is the Perfect Surface Pro Killer, Combining a MacBook and iPad   Martin Hajek is Back, with a White iPhone 8