Martin Hajek is responsible for the most realistic Apple concepts ever, most of them being spot on with the real devices. Today I’ve found his new creation, the bent iPhone 6, that’s supposed to be a rival for the Samsung Galaxy Round. 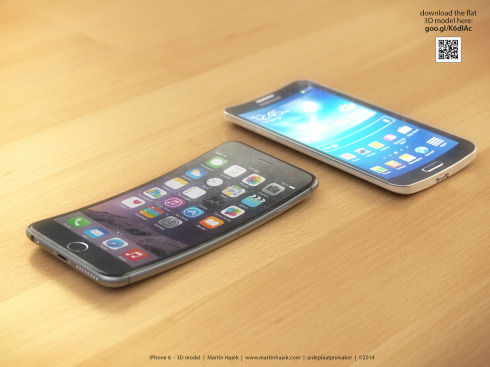 We’re dealing with a really curved model here, one that can actually take a bending without croaking and cracking. The bent iPhone 6 seems to be made of metal, but some of its shiny allure makes me think of a special material of sorts, maybe plastic, maybe something else. Basically, this concept looks like an ordinary iPhone 6, but one that has survived bending somehow.

The curve is more subtle than the one of the Galaxy Round and he handset is sexier. The problem is that a curved iPhone would require a curved battery and a curved display, which I don’t think LG is willing to share right now, since they’re the ones that actually made those viable on the LG G Flex. Would this even work? 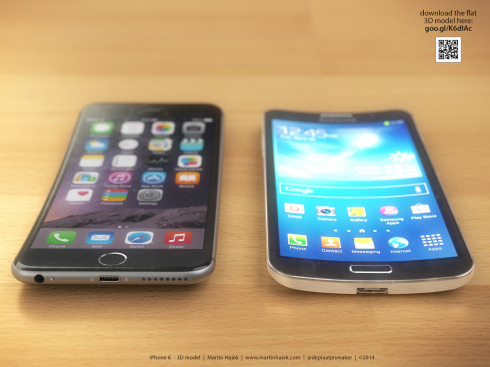 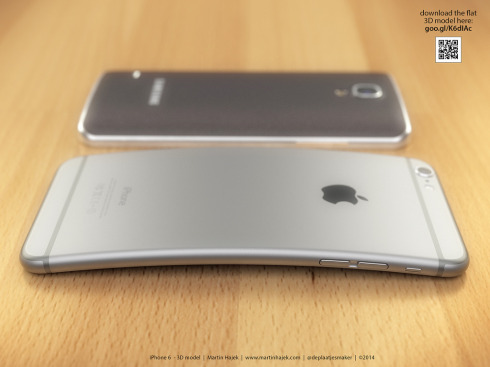 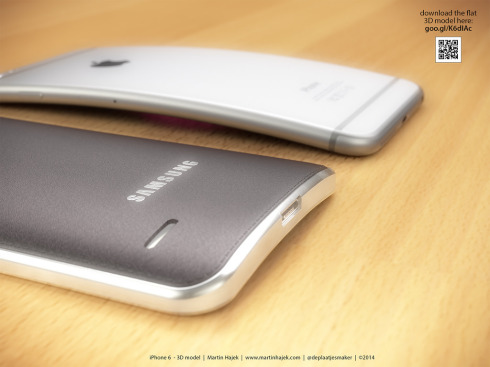 About Kelvin
Passionate about design, especially smartphones, gadgets and tablets. Blogging on this site since 2008 and discovering prototypes and trends before bigshot companies sometimes
HTC Flexible Phone Design Borrows Its Format to LG, Motorola and Even Apple   HTC One M9 2015 Rendered by Hasan Kaymak Innovations (Video)