There’s still a long way to go till the iPhone 7 gets released, since this year it’s time for the iPhone 6s to see the light of day, but let’s see what we have in stall for 2016. Martin Hajek has imagined the iPhone 7 and he included the Home button into the screen this time.

The device also gets dual camera lenses and the general design lines are kept from previous models. The top bezel, earpiece and front camera are smaller and different than what we saw before. The only thing I don’t like here is the way the sides look when seen from behind. It’s like the iPhone has a bumper attached to it or something like that.

The good news is that the protruding camera is gone, but this device is actually thicker than the iPhone 6, so sacrifices had to be made. The antenna stripes have been replaced with a ring around the back, which is the one I don’t quite like. The last piece of novelty is the Apple logo at the back, that lights up like the MacBook logo and also works as a flashlight.

What do you think of the concept? 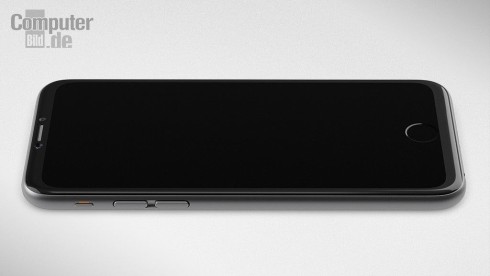 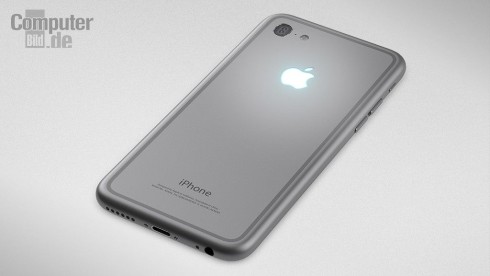 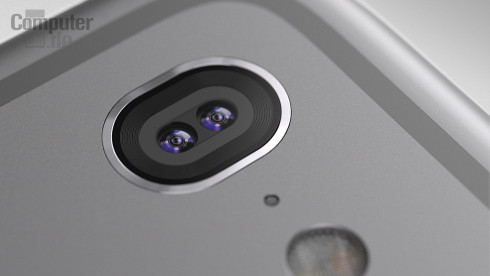 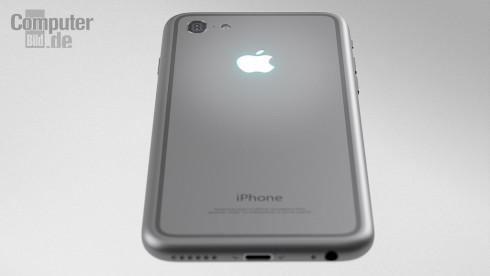