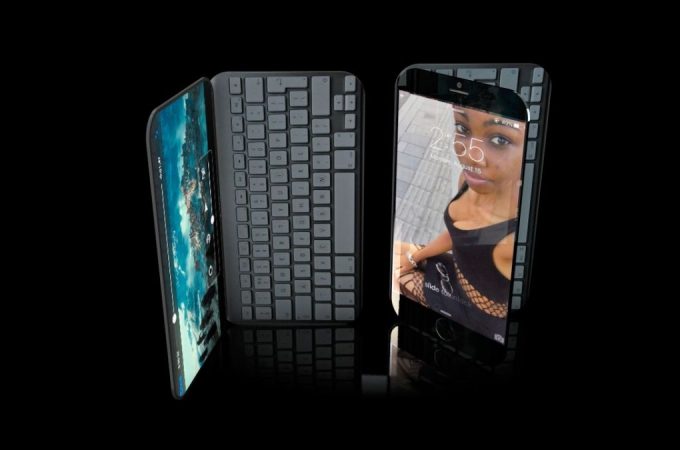 Before the iPhone 7 was out, designer Michael Muleba tried out an iPhone 7 Pro concept, that involved a dual display setup. It reminds me of a Nokia Communicator and now the designer is back with another rendition of the same device. 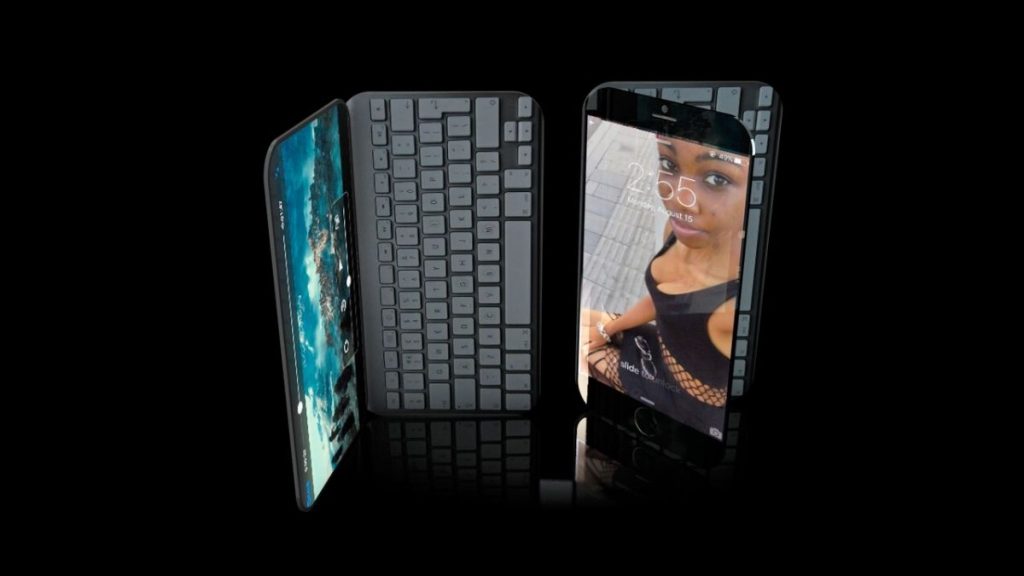 It’s still the iPhone 7 Pro and has a dual screen approach, but with a bigger diagonal in the mix. It feels like one of the those Vaio machines, caught between a palmtop and a very small laptop, rather than a  phone. It remains hella stylish, with almost no bezels and a smaller Magic Keyboard of sorts. The front and back are mare of glass and we also get the brand new capacitive Home button. 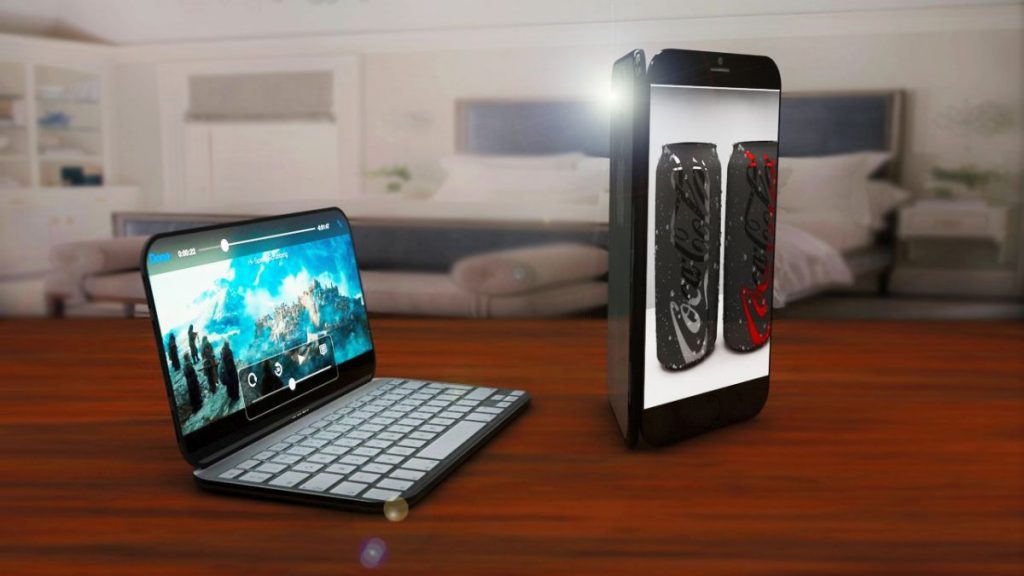 This feels like one of the those giant 6.33 inch phones we’ve seen Chinese firms developing, but with a stylish and slim approach, too slim one may say. Split screen is king here, as the designer shows and while the original unit was all metal, this feels like more glass and less metal. That hinge should be crazy strong for this to work. 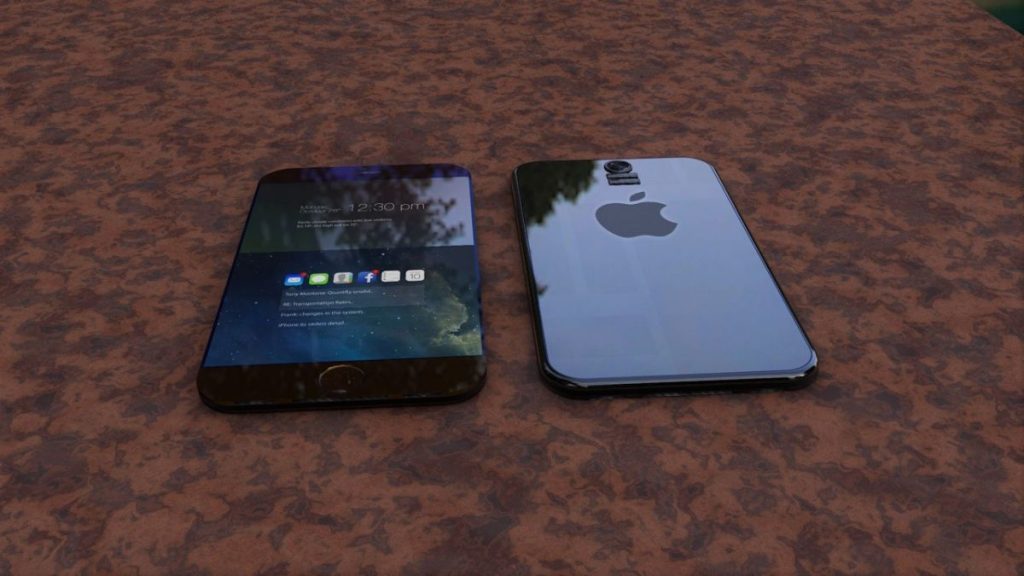 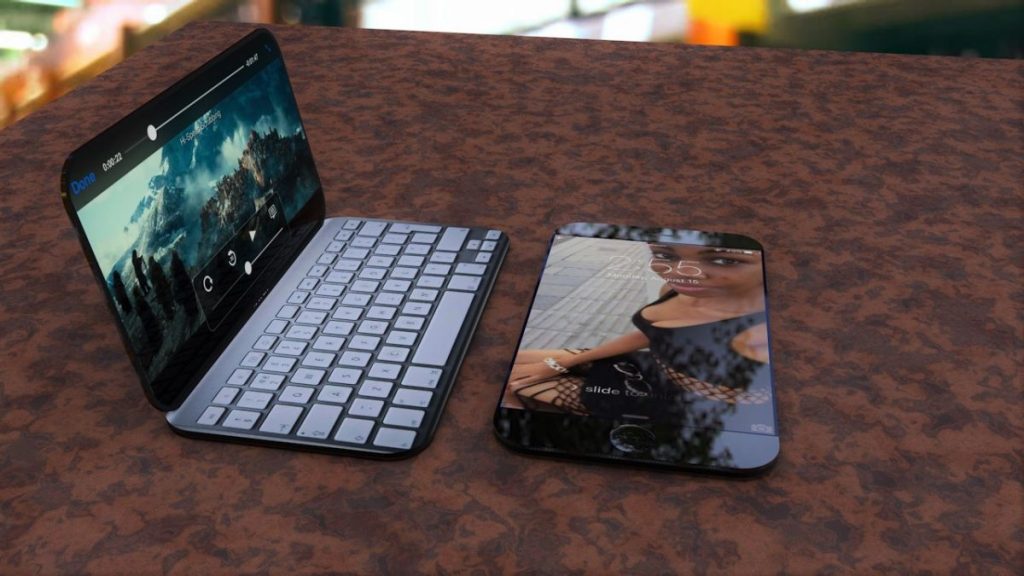 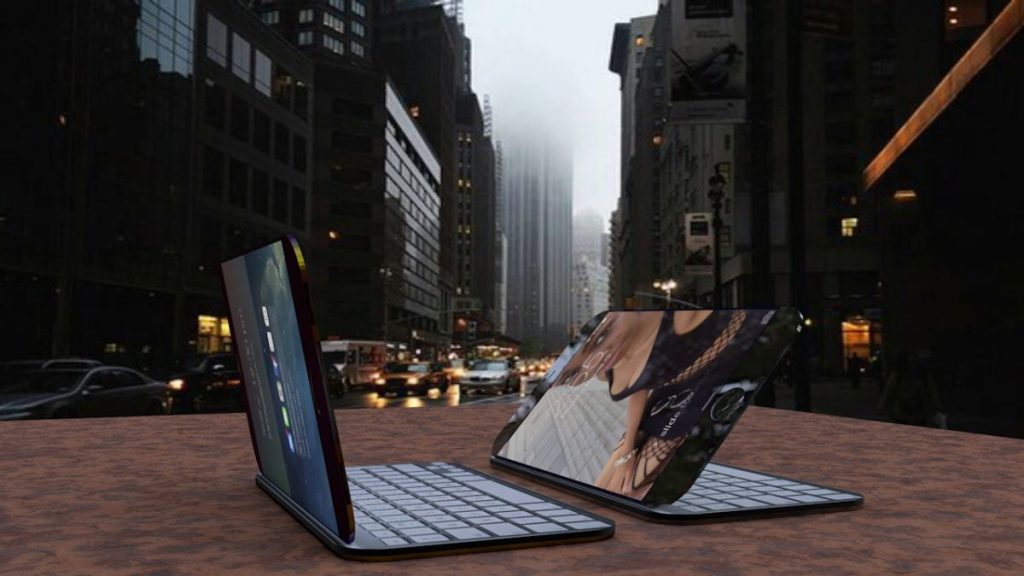 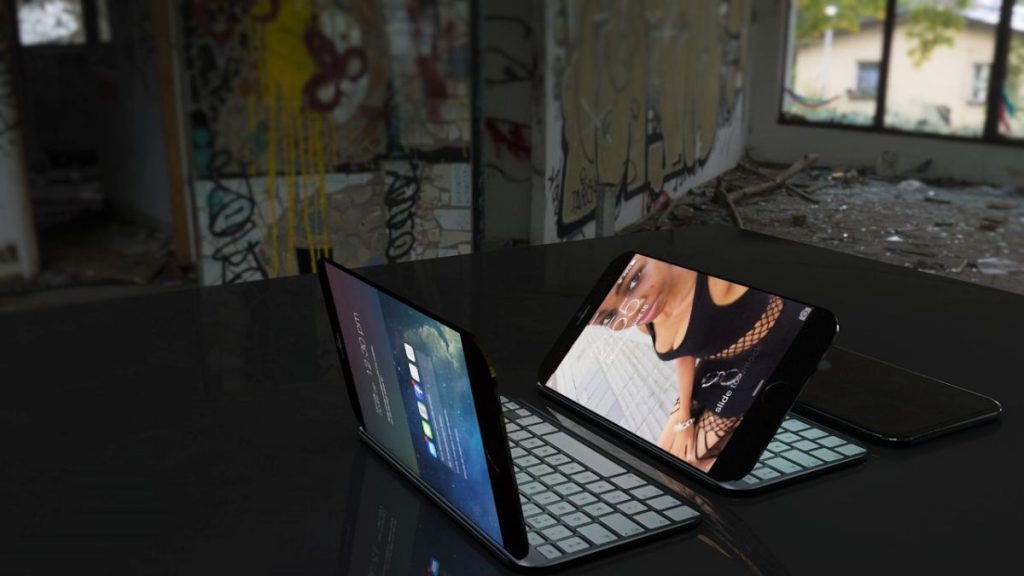 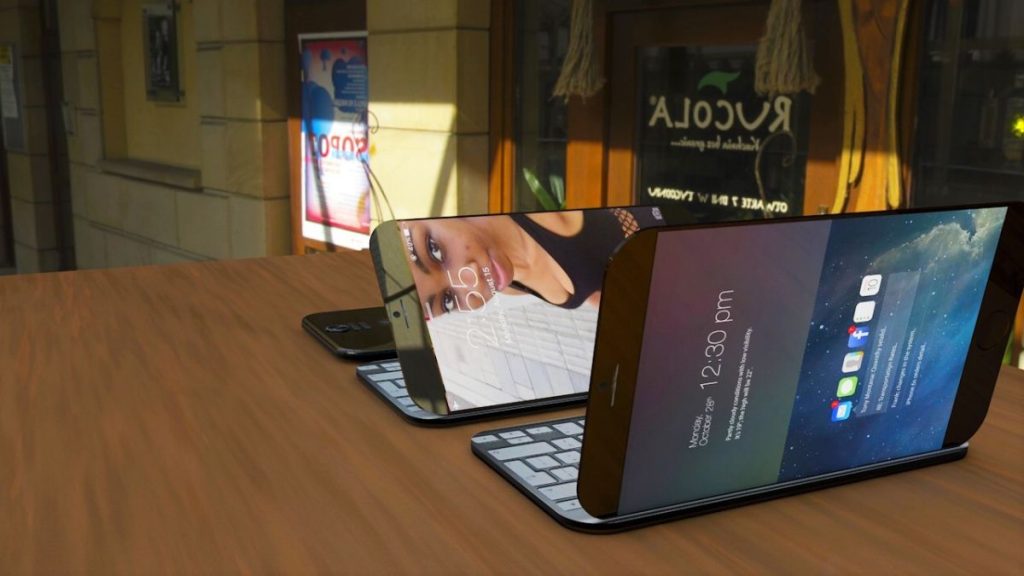 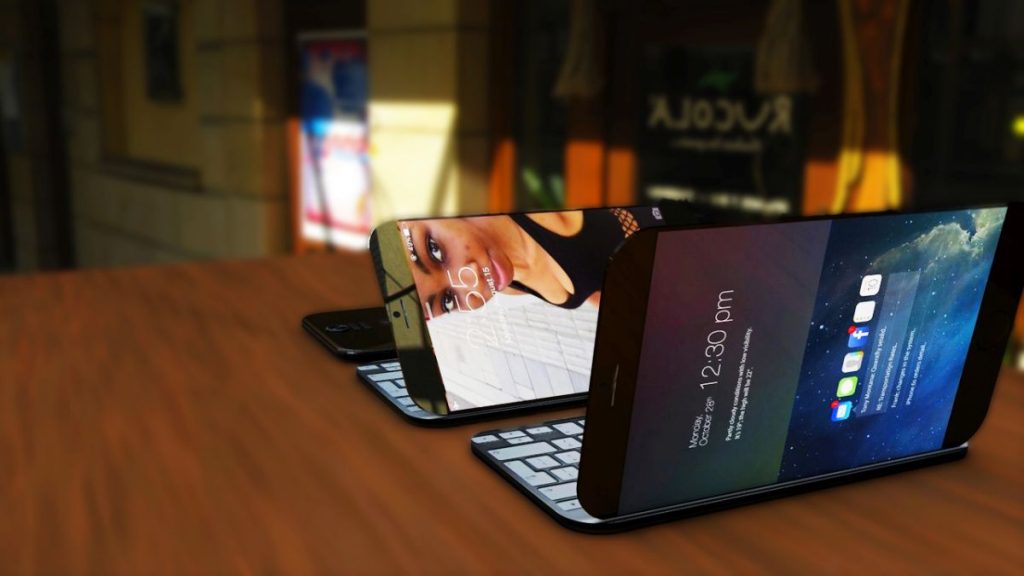