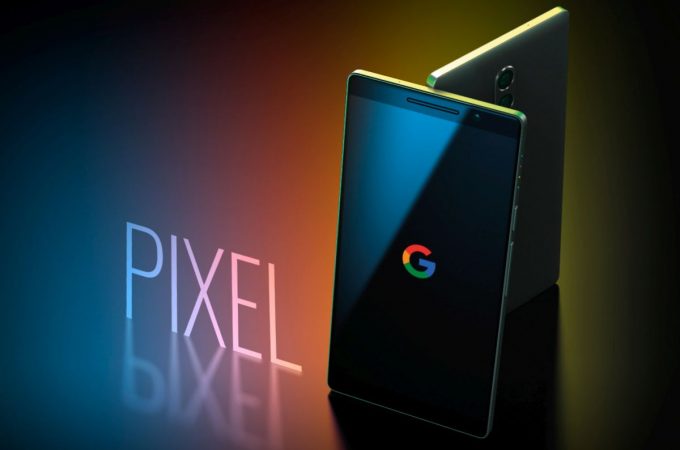 You know him as Jonas Daehnert, or Phone Designer, the creator of fantastic Lumia concept phones. Well, he switched gears this week, by unveiling the Google Pixel Phone, that coincidentally was already designed before the leak about the Nexus being canned came out. 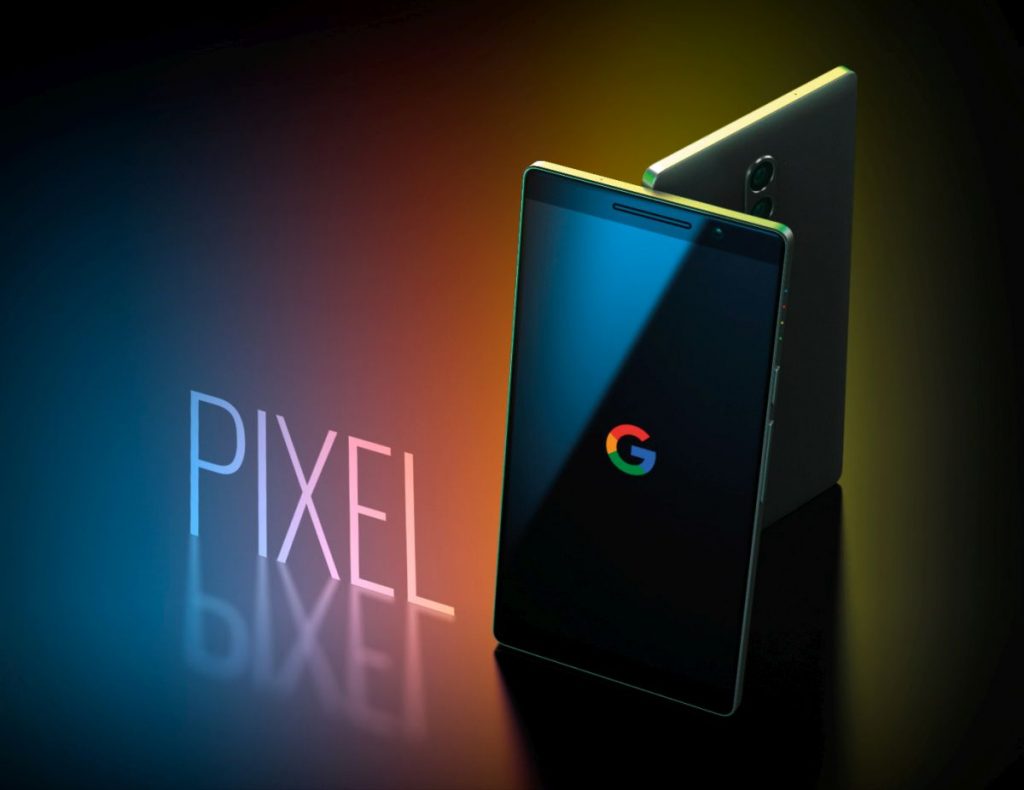 We’re dealing here with a great piece work, that both Google and HTC could use to evolve. At first sight, there’s not much of a novelty here. The phone keeps the rectangular format, has a 2.5D glass panel upfront and very narrow bezels. The screen is a bit lifted above the metal frame and we’ve got two speakers flanking n USB Type C port. However, if you start looking at details, interesting tidbits will be revealed. 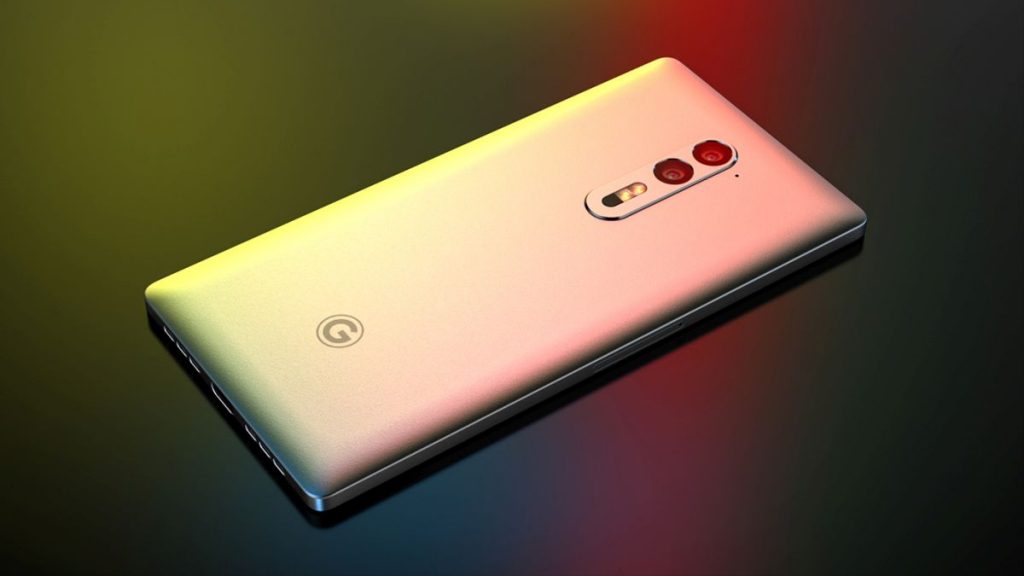 For example, above the Power button there’s a set of 4 lights, getting colored up in Google’s famous hues. There’s dual camera at the back, with a set of LED flashes and laser focus. You can see that the designer is coming from the Lumia family of design, just by looking at the facade of the device, but Jonas is safe, since Microsoft or Nokia haven’t done anything that cool in ages.

There’s a slight OnePlus vibe here, coupled with a rather generic looking back, but the attention to details alone is worth the price of admission. I mean it, not even official press renders have so many details in them. 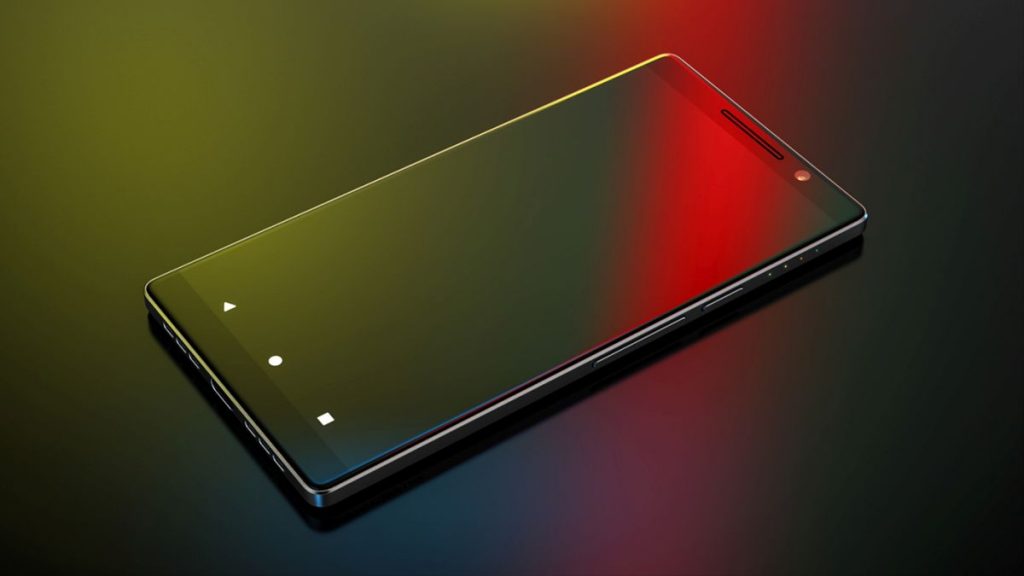 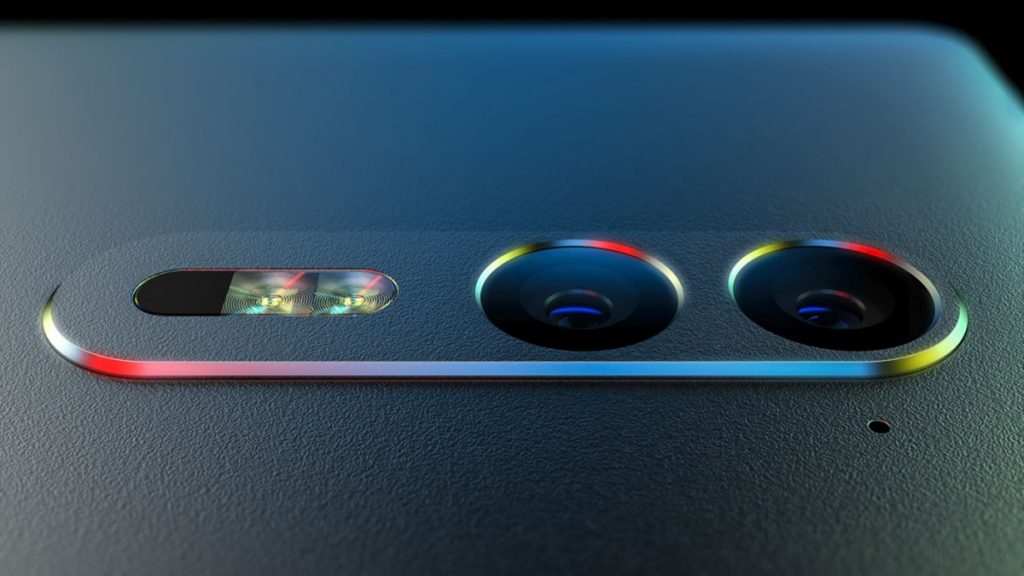 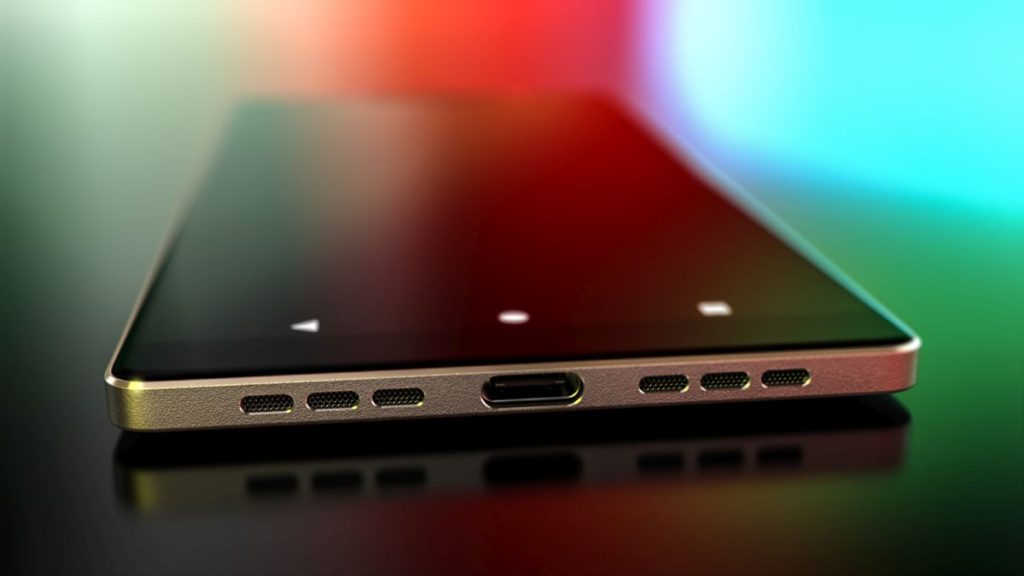 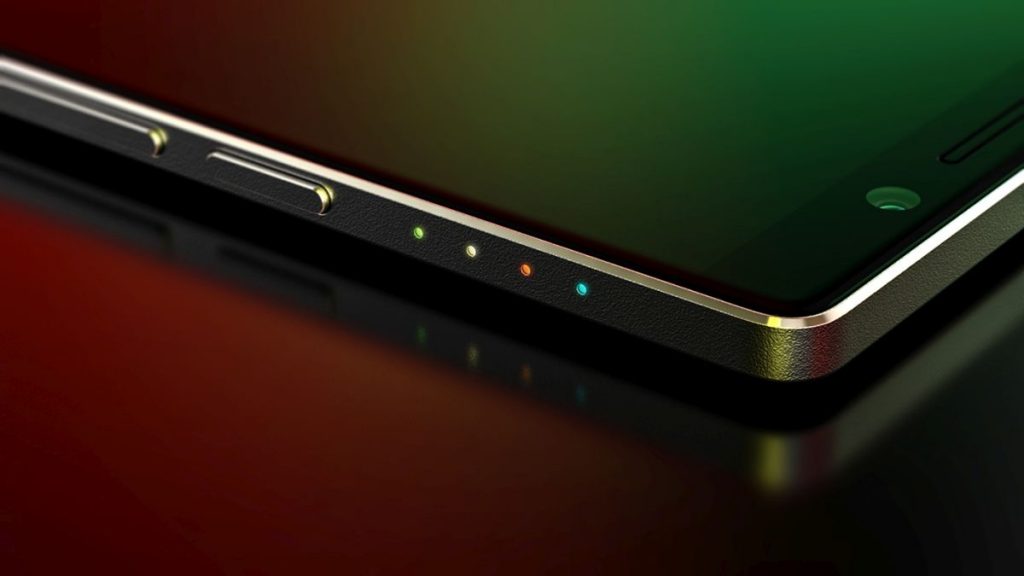 About Kelvin
Passionate about design, especially smartphones, gadgets and tablets. Blogging on this site since 2008 and discovering prototypes and trends before bigshot companies sometimes
Michael Muleba Redesigns iPhone 7 Pro, Dual Screen Phone Gets New Approach   Self Assembling Phone From MIT May Change the Way Handsets are Manufactured (Video)