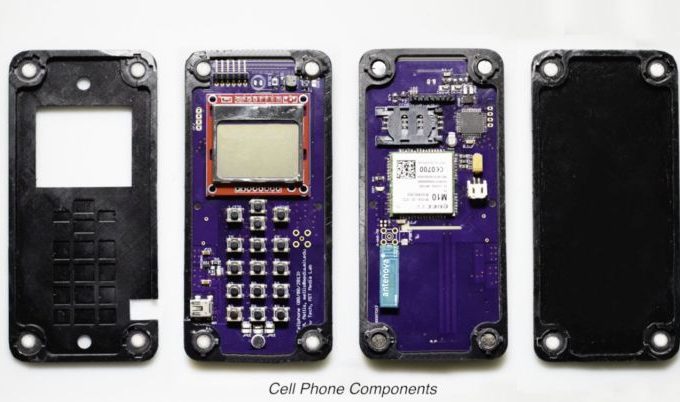 The brainy folks of MIT have come up with a way to change the way handsets are being manufactured and it involves a tumbler of sorts, a washing machine if you will, that set at a certain speed and rate may help assemble the components automatically. It’s a self assembling phone, basically and you can just put components of the device inside the tumbler and it’ll assemble the unit. 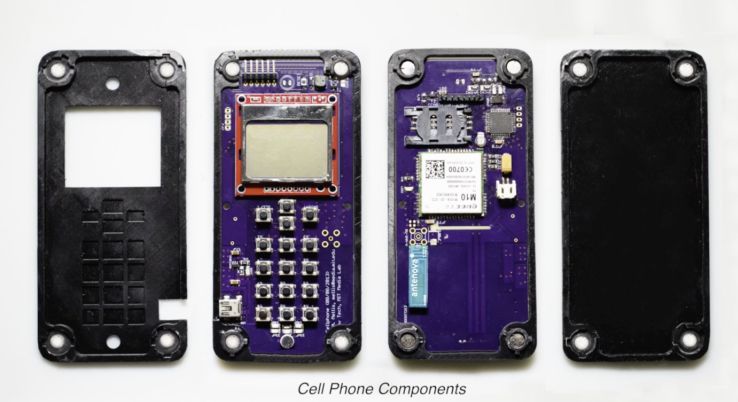 They already succeeded in doing that with a prototype and the video below pretty much explains it. Of course we’re talking about a basic DIY cellphone design, not a complex smartphone. The core here is simplicity, as there are 6 parts, that once combined with some energy to shake them around at the right speed will combine into a phone. 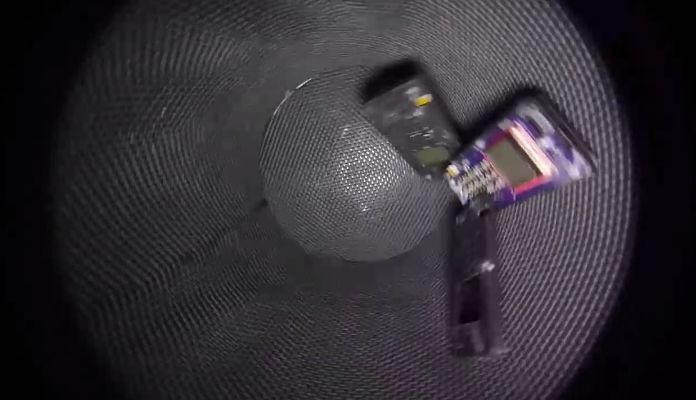 Of course, things are a bit more complex, as the parts are programmed and there’s a lock and key mechanism here, plus probably some magnetic action and connectors that are able to fit together at certain speeds. Imagine proteins forming cells and you’ll get the gist of it. Self assembly may be the way to go, if we want to make production of phones more efficient in the future.

This method may reduce costs of production automation that’s happening right now. In the end it feels like a moonshot idea and when dealing with a phone made of glass and a battery that may or may not explode, you’d think twice before placing it in a tumbler. 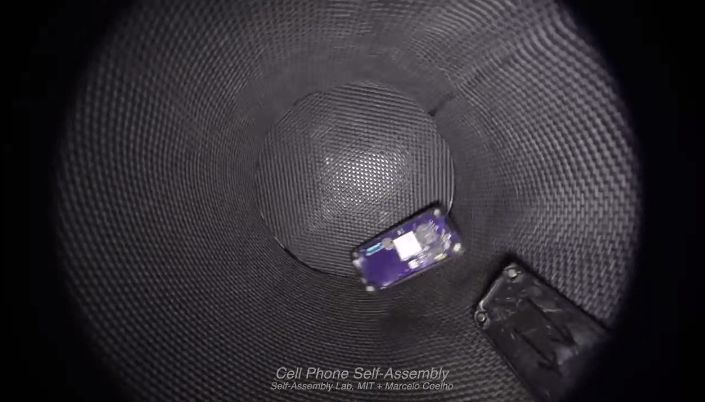 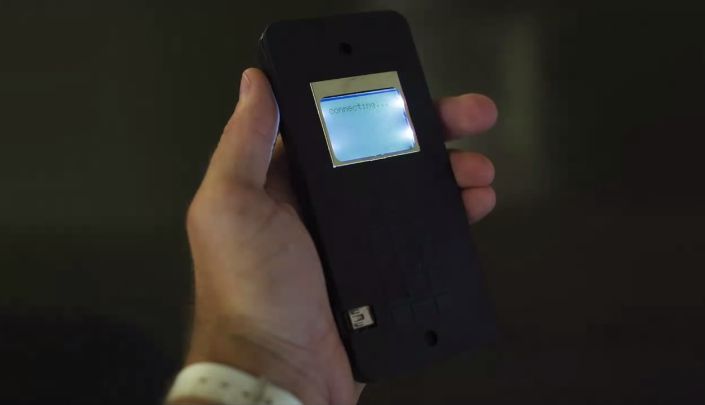