Now about the iPhone 14… 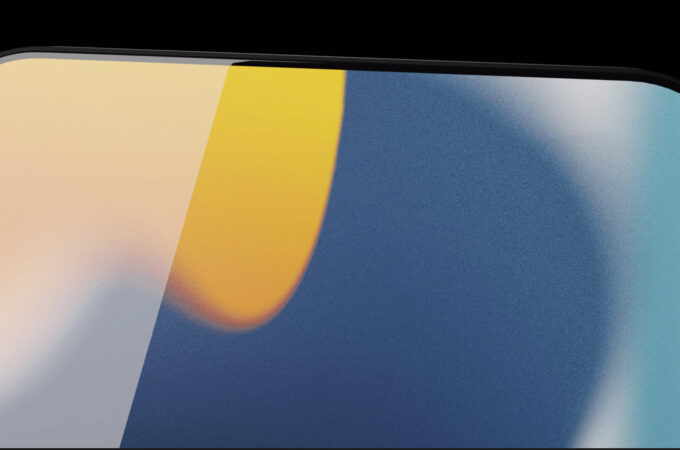 Let’s face it, the iPhone 13 is a disappointment. Apple is offering us drip-drops of innovation, when they could go all out. We’re stuck with the notch one more year, albeit a smaller one. Rumors talk about a periscope camera on an iPhone in 2023, but til then here’s one more concept. a potential iPhone 14.

The creation of a designer simply known as B, the device basically has two innovations: the edge to edge no bezel display, sans notch and also a new camera design. It feels a bit like something that HMD would pull off on a Nokia. The more interesting part is the variable optical zoom of the camera, seen on the Sony Xperia 1 III and from what I’ve heard Huawei is also working on it.

There’s Touch ID integrated in the screen, a special Apple Secure mechanism, 5G and apparently no bulk for the camera sensor. I can’t help but wonder where all the lenses would fit. Also, the asymmetrical camera and its placement are totally unlike Apple. You can generally see one of their design changes coming, even though I have to admit that the notch was a bit shocking.

They’ll probably integrate the camera like a “volcano crater” like the Oppo Find X3 Pro or maybe even occupy the whole top side of the phone like the Xiaomi Mi 11 Ultra.

About Kelvin
Passionate about design, especially smartphones, gadgets and tablets. Blogging on this site since 2008 and discovering prototypes and trends before bigshot companies sometimes
Why are Mobile Casinos Trending?   Creating The Perfect Playlist: Helpful Tips And Hacks