Imagine that you take the best picture of your life with an iPhone 4… Then you want to print it and there’s no PC around to be found or a wireless printer for that matter. Well, Mac Funamizu has a great idea: an iPhone dock that instantly prints photos after you take them. 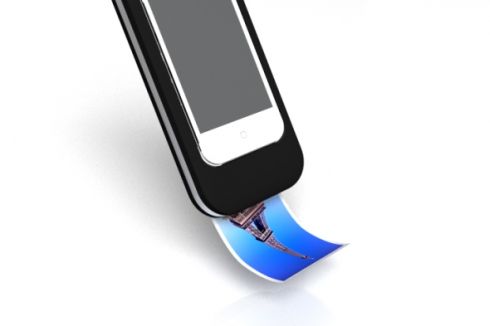 This is the Polaroid iPhone dock concept and there’s also the option of adding a QR core for the URL of the pic on the back. As an extra, you can geotagg a photo and include the map to show where the photo was taken. This is a brilliant idea and I sure hope we’ll be seeing such cases soon. After all, the iPhone 4 is almost ready to surpass all point and shoot cameras in Flickr uploads, right? 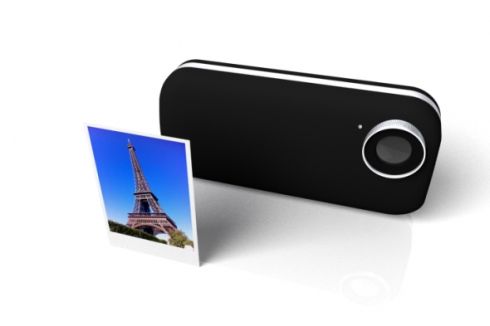 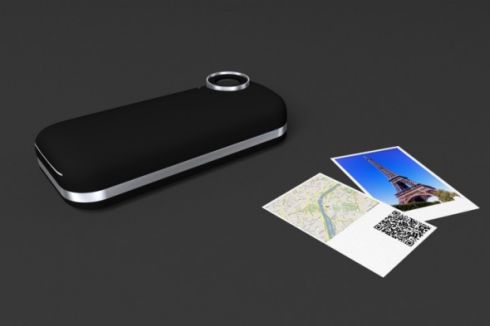