Designer Fabio Merzari has recently showed the world his iPhone concept, that allows the users to change its dimensions by either opening or closing it. Known as the RFR iPhone Next, this device is a next-gen handset that uses a transparent display. 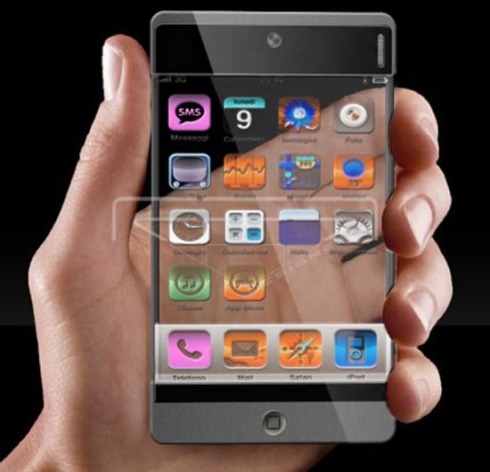 The phone’s screen is made out of two OLED screens that include memory shape alloy, that’s able to roll within the case, once the handset is closed. If you touch the display, you’ll notice a multi-layer effect as the icons show up on the screen. Multi colored illumination will adjust to the lighting conditions, for easier access to the device’s features.

RFR iPhone Next’s body is finished in aluminum and we learn that the concept features an impressive amount of memory, 128GB and also includes a 5 megapixel Ichat camera. 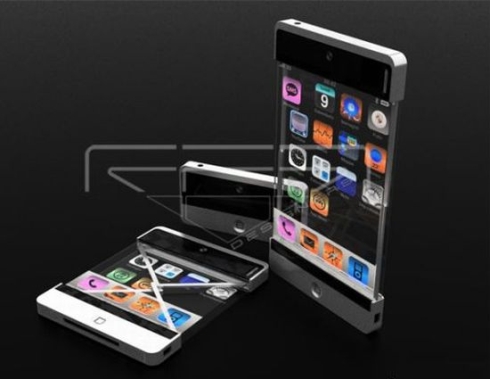 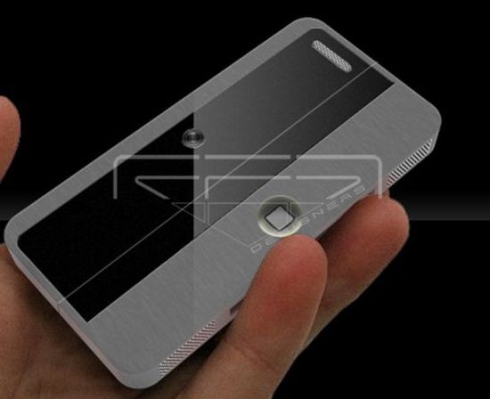