Today we’ve got two interesting iPhone concepts, that rely on the idea of a flexible display with seamless design. The two newcomers are iPhone Ace, the slider type smartphone below and the iPhone Jocker, that folds within the outer flexible screen. The designs belong to redskyline7. 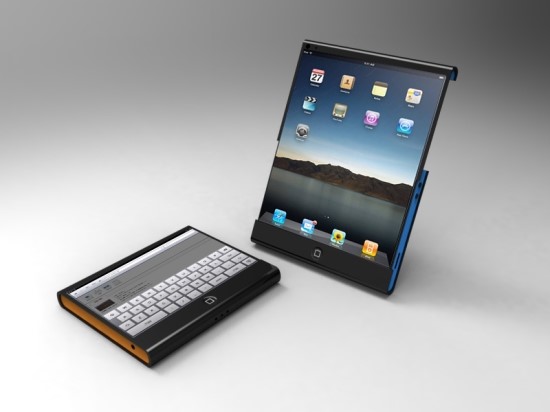 Both models feature realistic specs and they used AMOLED flexible displays made of Graphene and offering good thermal conductivity. There’s also a solar panel on board, somehow attached to the display and powering the handset, for an extra of 30% electricity savings. The basic good thing about these designs is the lack of seam between the two areas of the screen, exactly where it folds. Having no specs published here, my mind wanders to an iPad Mini rather than an iPhone or better yet, a 5 inch Note-like iDevice.

The main case body of the folding device is made of aluminum and also works as a cooling fan. The display here looks very crisp and the idea is pretty interesting and original, but as usual with flexible displays, there’s the issue of fragility. I guess that there’s Samsung technology in the mix, since they’re at the top of the Super AMOLED display game, especially with the flexible technology in the mix. Will Apple ever get this approach? 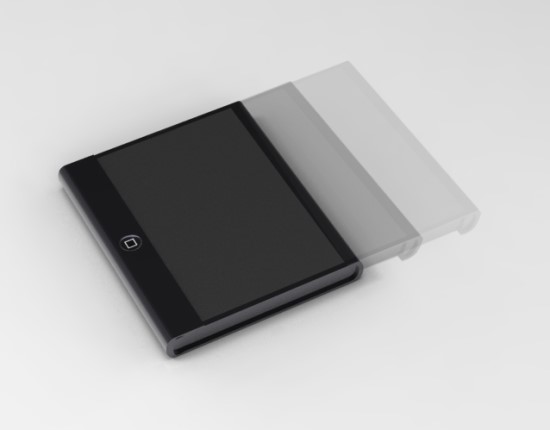