Six Myths About Apple You Are Likely to Hear 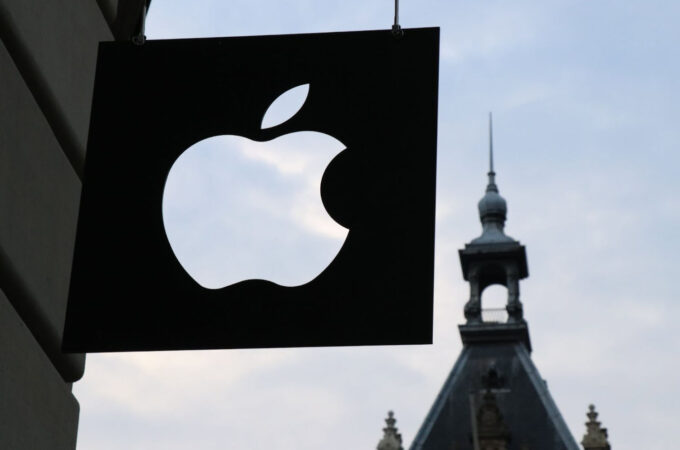 Given how prominent and successful the multi-billion dollar corporation Apple is, it is no surprise to see various myths floating around. Some of the myths come from Apple loyalists, whereas others are the result of competitors trying to damage Apple’s reputation.

Some myths do not really take off, and others spread faster than one can expect. This article will give you six myths about Apple that have been quite popular. Make of them what you will.

MacBooks Are Not Prone to Viruses and Malware

Mac aficionados will tell you that their computer is the best and it is not prone to cybersecurity threats, such as malware and viruses.

The reason such rumors started is pretty simple. When you compare how many Windows and macOS users there are in the world, it is pretty clear that the former is a much more popular operating system.

The popularity is one of the primary reasons behind malware developers’ minds when they are looking to create a new threat and attack users. In other words, because Windows is more popular among users, it is also a more popular target for hackers.

It makes little sense to develop malware for macOS when you can target a wider demographic of Windows users.

Having said all that, it does not mean that Mac users should forgo antivirus software. There are plenty of threats that exist online, and not having the necessary security tools will lead to performance, data breach, and file loss problems if the MacBook gets infected with a virus.

Similar to the myth about cybersecurity, you may also encounter people who suggest that hardware problems for iPhones, iPads, or MacBooks is also a myth.

It is hard to pinpoint why this myth became common because Apple’s devices are no different from others hardware-wise. Sooner or later, you will encounter a hardware issue that you can solve yourself or need a professional’s help.

Keep in mind that if there is a guide on how to fix a MacBook’s microphone that you can find online, as well as other similar sources, Apple device hardware issues are a real thing.

Apple Is Going Under

One of the main reasons behind Apple’s foretold doom was the death of Steve Jobs. However, that happened years ago, and where is the company right now? That’s right; it is doing as good as ever.

If anything, the recent numbers suggest that Apple is only growing and spreading its influencers. More and more people prefer iOS to Android, and MacBook sales are at an all-time high as well.

The mere suggestion of Apple going under sounds silly given the context of where the company stands right now in the tech industry and how much influence it has.

There Is a Lack of Innovation in Recent Years

The suggestion of lack of innovation is reasonable given what Apple managed to introduce in recent years. Some of the biggest fans were not that happy with the state of product releases. There was also some negativity about the frequency at which both OS updates and new products became available on the market.

Fortunately, the situation has changed not too long ago. People are eagerly waiting for the new MacBook that should hit the stores soon. The new iPhone model is already available, and it should not come as a surprise that Apple has plenty of plans for the future, like they always do.

Incompatibility Between macOS and Windows Does Not Exist

The argument between what is better between macOS and Windows is not as common these days as it was before. Right now, there is hardly any need to compare the two operating systems when you do not have as much exclusivity as far as available software goes.

In addition, there are workarounds for installing macOS on Windows and vice-versa, meaning that both user bases can try the operating systems if they like. As such, the myth of incompatibility is one of the most redundant right now.

The Company Tracks Its Users

Big tech companies are evil, and they track user information to take advantage of it. The idea should sound familiar to many because such conspiracy theories have been floating around for a while.

Well, the reality is that Apple is not interested in tracking user information. There are strict laws that protect user privacy, and breaking these legislations would cost billions in lawsuits. In other words, the whole tracking idea is not worth it for the company.

As the tech industry continues to evolve, Apple remains one of the companies in its vanguard. We can expect even more myths to come in the future, and it will be interesting to see what people come up with next. But for now, your curiosity should be pretty satisfied with the six myths we offered in this article.