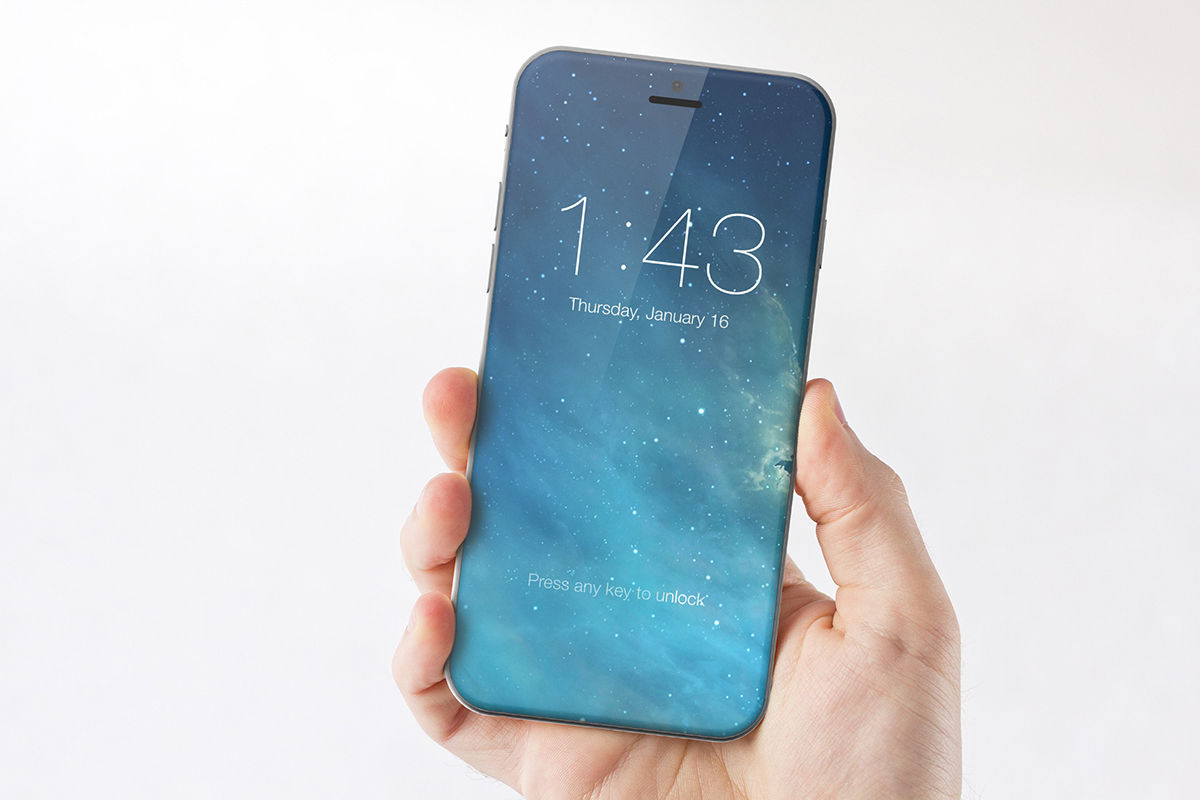 Interestingly, we have been seeing more iPhone 7 concepts after the iPhone 6s was launched than before it. Part of this tidal wave of renders is the model shown below, the creation of design student Marek Weidlich from the Czech Republic. 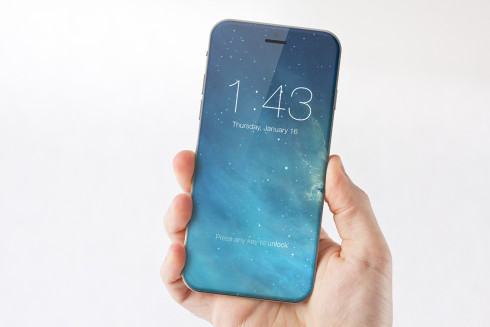 He seems to envision the 2016 iPhone as a product inspired by the Apple Watch, particularly in the UI department. This iPhone 7 concept features an edge to edge screen, going past the curved edges a bit, but keeping the physical buttons. The UI is based on that floating cloud of apps from the WatchOS, which means that iOS 10 brings a never ending screen, with the possibly to move around the cloud with ease. 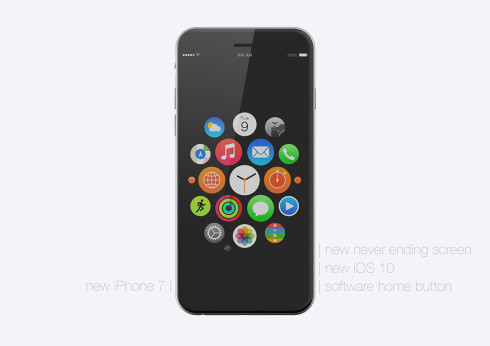 There’s also no Home button here, at least not a physical one, with that featured associated to software now. The handset has a true tone ring flash, as well as a brand new 15 megapixel camera capable of 8K video capture, apparently. The back side has a new ergonomic shape for better grip, that looks like an iPhone inside an iPhone. The general form factor seems to be the same, aside from that curved edge to edge approach and the original back. 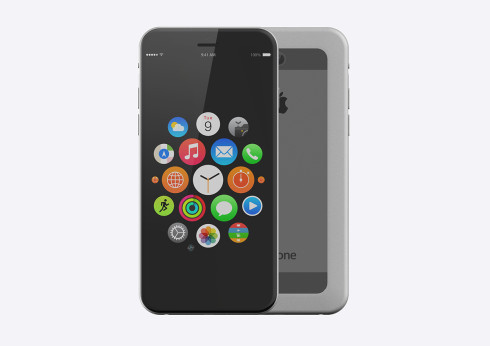 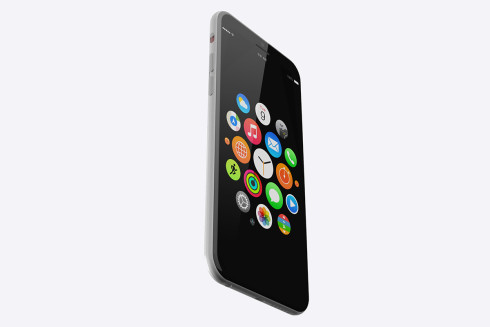 About Kelvin
Passionate about design, especially smartphones, gadgets and tablets. Blogging on this site since 2008 and discovering prototypes and trends before bigshot companies sometimes
Samsung Galaxy S7 Edge 2016 Gets Rendered Following that Patent With Top and Bottom Curves   OnePlus Tab Tablet Could Debut on October 29th; Here are a Few Quick Renders!