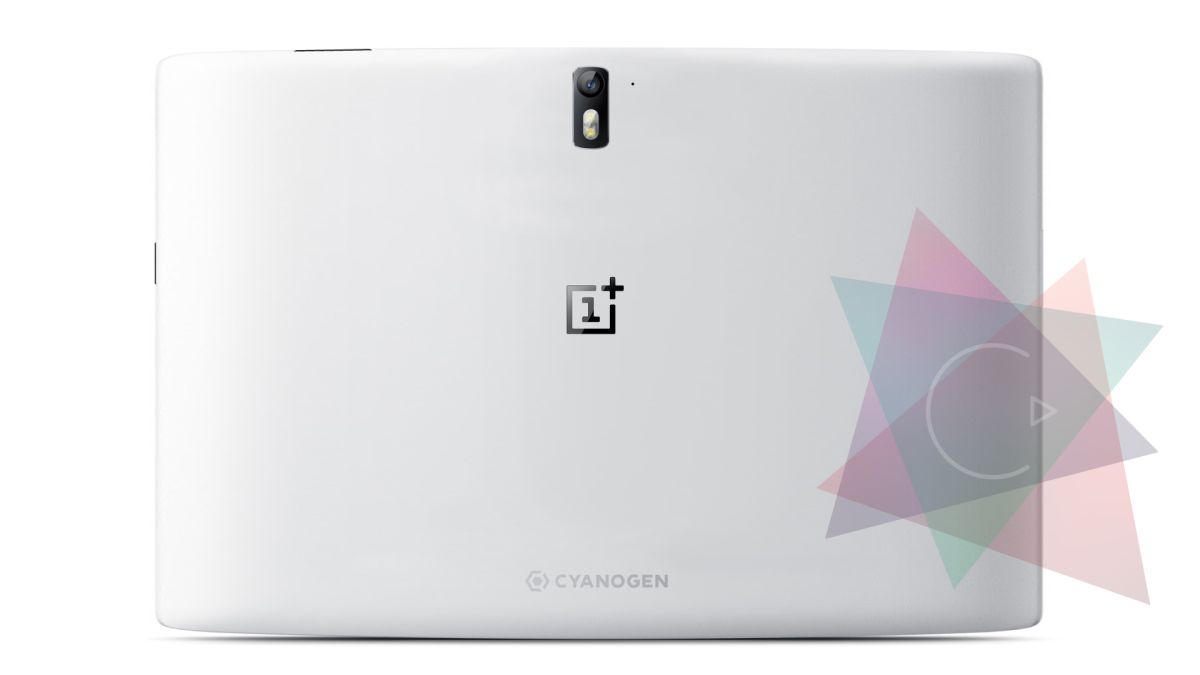 The latest rumors are saying that OnePlus won’t only unveil a OnePlus X handset on October 29th, but also a tablet. Tentatively named OnePlus Tab, the device gets a few renders today and some speculated hardware features. 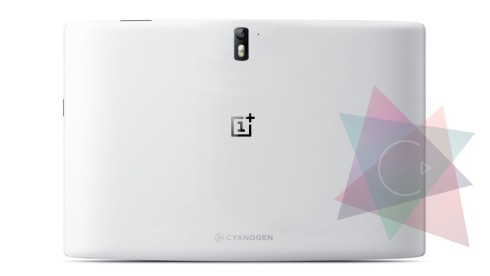 Also nicknamed OnePlus T, the tablet seems to get rendered by simply expanding the back of a OnePlus handset and then its facade. The device is said to be an 8 or 9.5 incher and it could come with a Snapdragon 810 processor, 3 GB of RAM and 32 or 64 GB of storage. This OnePlus tablet will also have an 8 or 5 megapixel back camera, USB Type C port and a fingerprint scanner, which is rare on tablets nowadays, unless they’re made by Samsung or Apple. 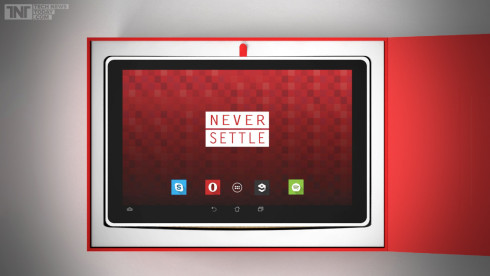 Big speakers and a big capacity battery are also important here and there’s talk about a $400 price tag. All that’s nice and well, but let’s face it, the OnePlus 2 wasn’t exactly beautiful. We’re a concept device website, so we expect the sexiest design. Should be stop expecting that from OnePlus? 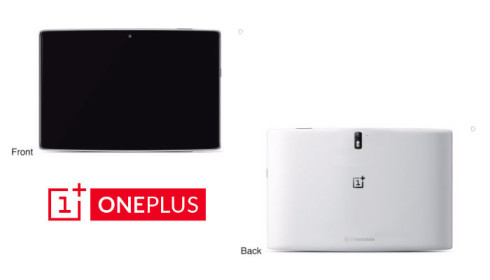 About Kelvin
Passionate about design, especially smartphones, gadgets and tablets. Blogging on this site since 2008 and discovering prototypes and trends before bigshot companies sometimes
Student’s Vision of the iPhone 7 Feels Inspired by the Apple Watch   Samsung Gear S4 Goes Transparent, Previewed by Jermaine Smit (Video)