The iPhone 11 Pro Now Gets a Pop Up Camera, Courtesy of Hasan Kaymak 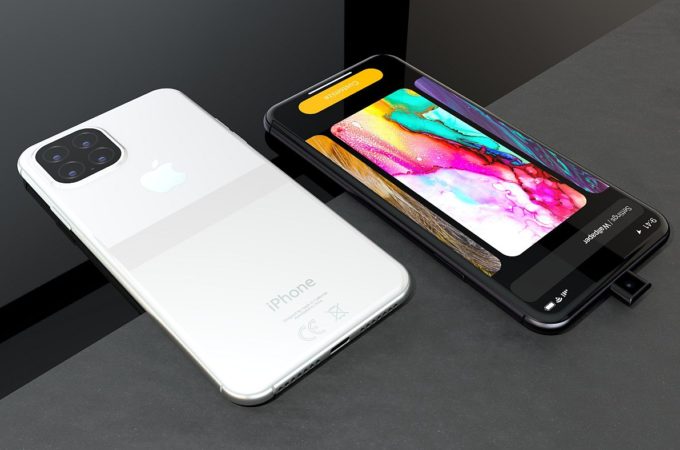 We’ve seen the iPhone 11 take multiple forms over the past weeks, as the device got rendered again and again. Designer Hasan Kaymak tries something different, as he renders the iPhone 11 with a pop up camera. What came out of that experiment you can see below. 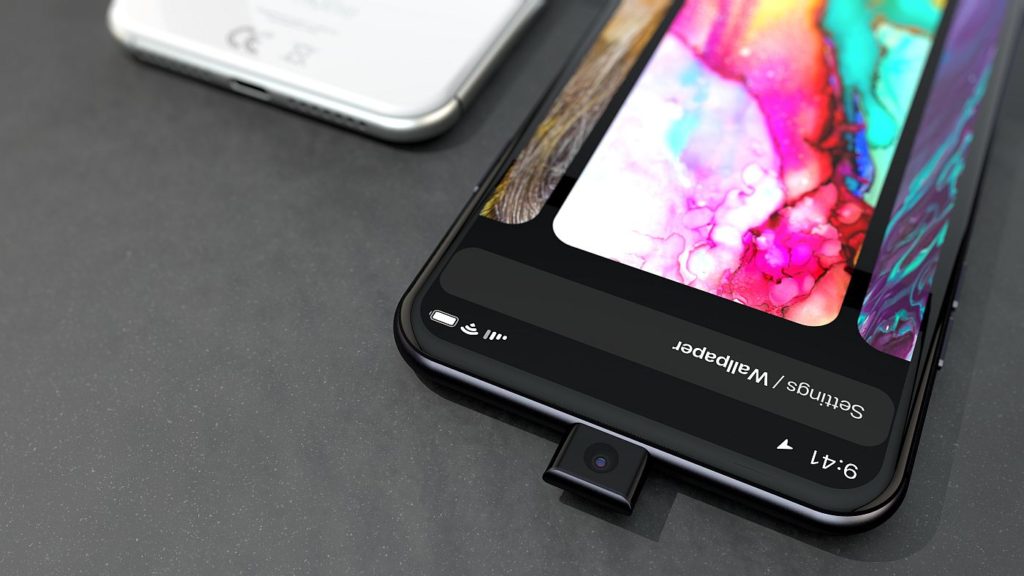 The iPhone 11 Pro has a total of 4 rear facing cameras and a 6.3 inch Full View Retina Display. There’s also a 4000 mAh battery here and a 12 MP FaceTime Pop up camera. It sounds a bit like overkill, but it does have a “Pro” in the name. The 4 rear camera thingie doesn’t bother me, but I wonder where the flash is. My guess we get a big ring of LED flashes all around the camera module, as the renders seem to show. 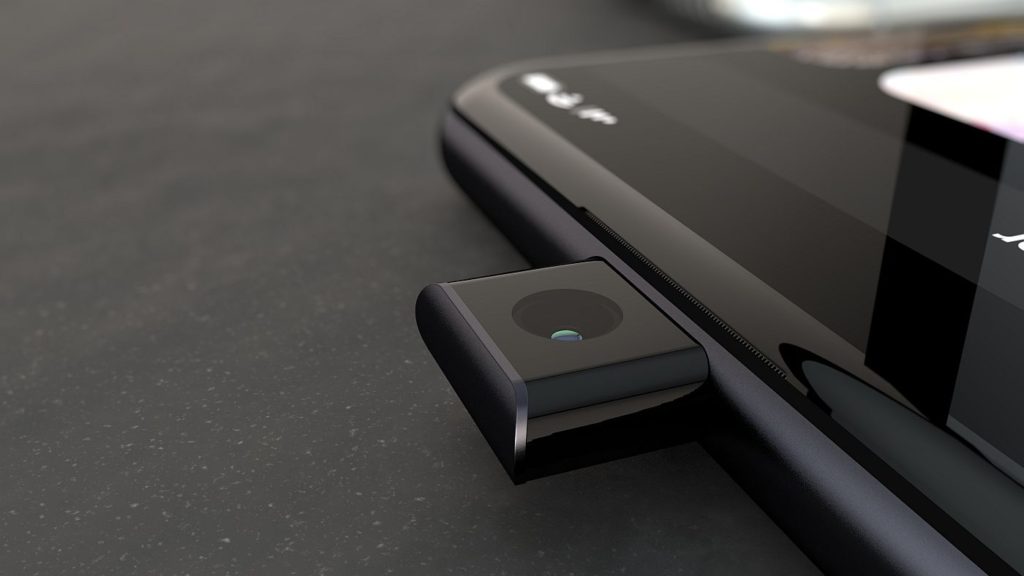 The pop up camera reminds me more of the Vivo Nex S rather than the OnePlus 7 Pro for some reason. While the LED ring for the flash looks OK in the white version, it’s a bit odd on the black one. At least we’ll get a hugely shiny area at the back of the phone, like those LED illuminated gaming phones. iPhone 11 Pro may also run into some problems with the Face ID. 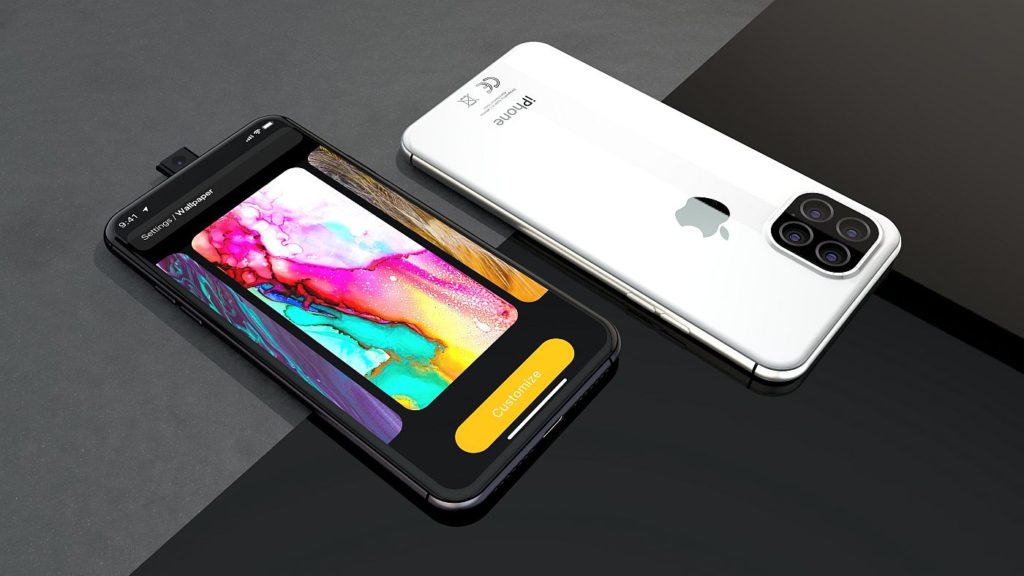 It clearly takes more time to unlock a device, while waiting for the pop up camera to… pop, instead of just glancing at the phone. Well, at least the camera resolution got upgraded and FaceTime also gets a boost. Be sure to also watch the concept video below. 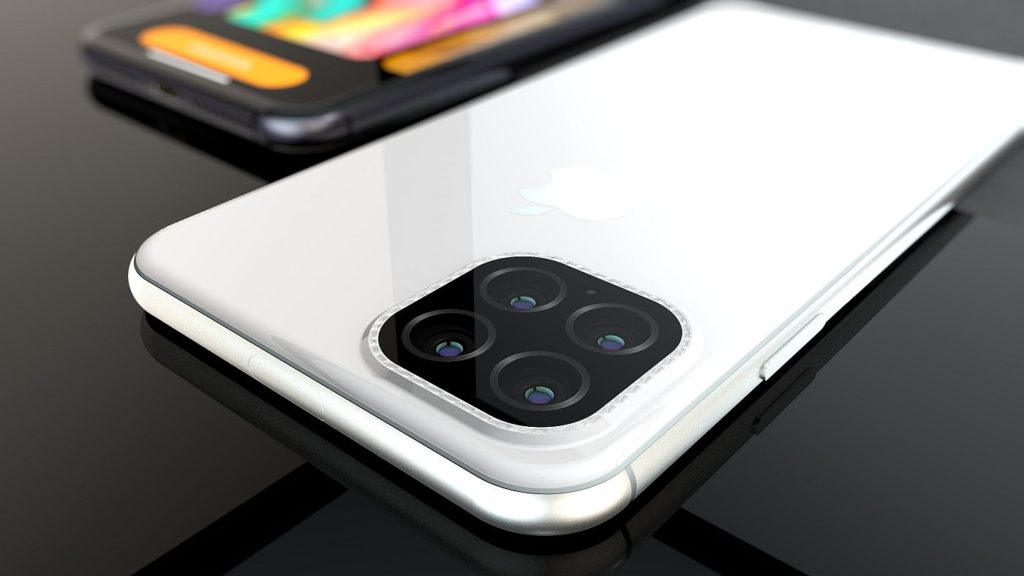 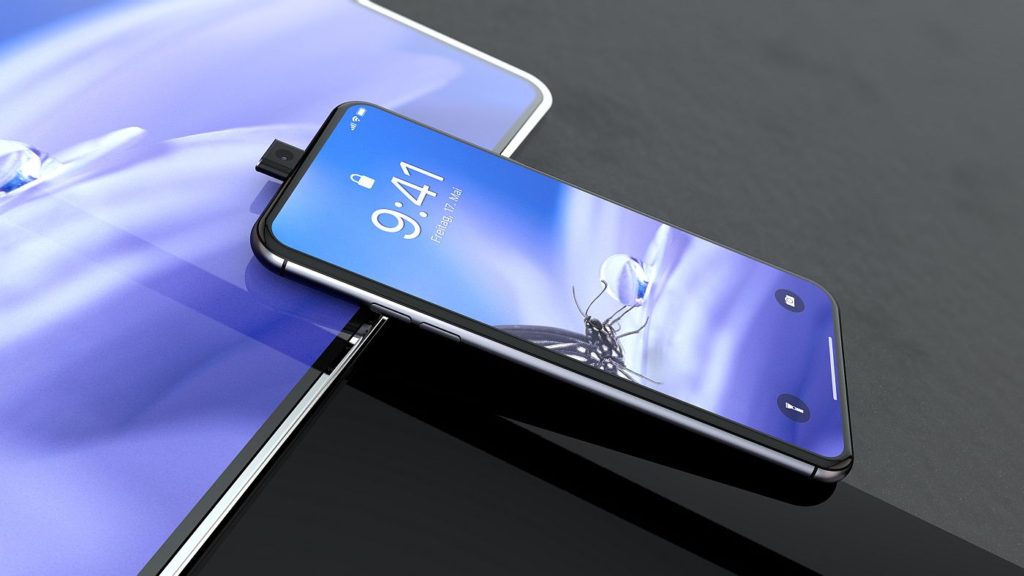 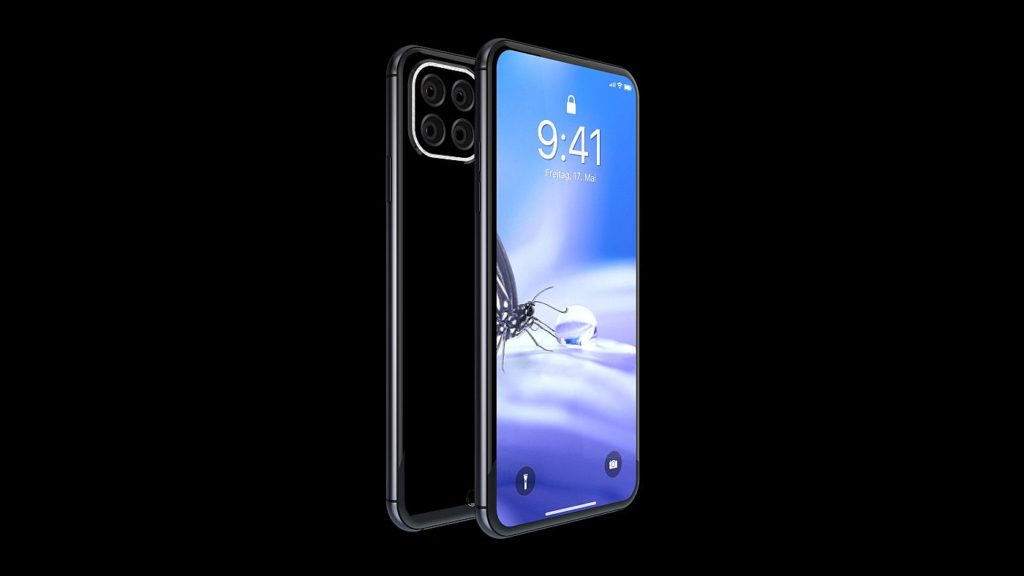 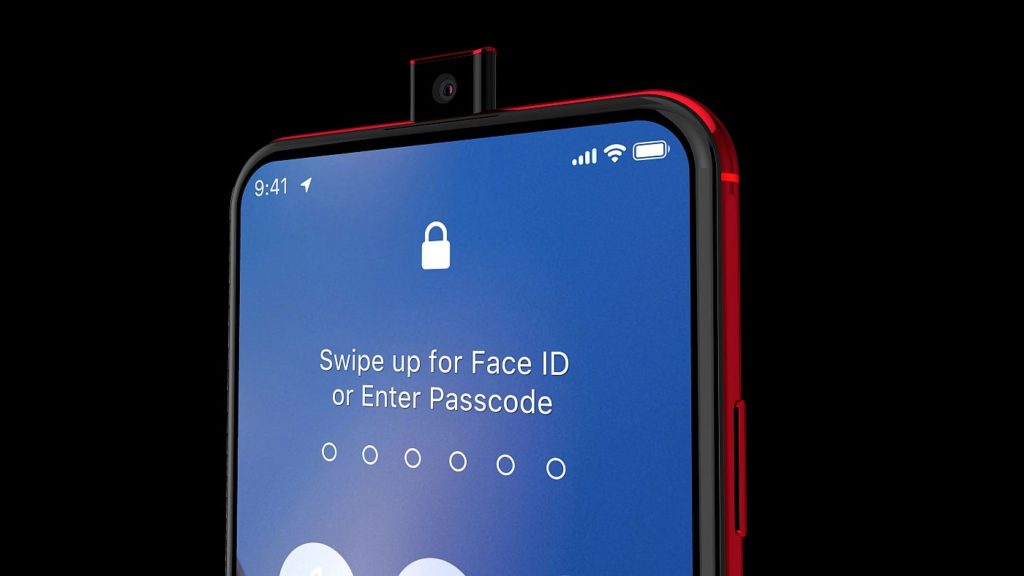 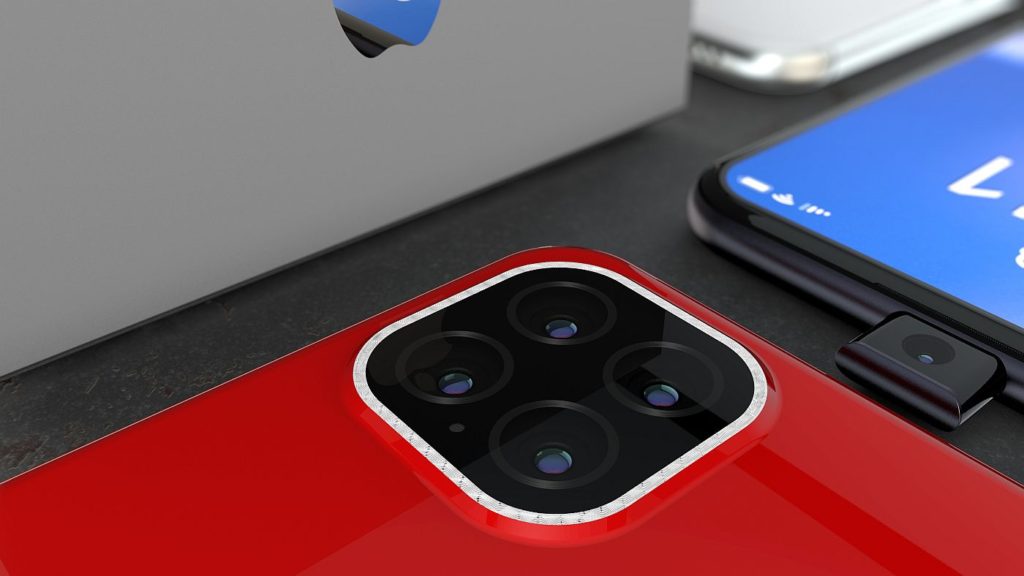 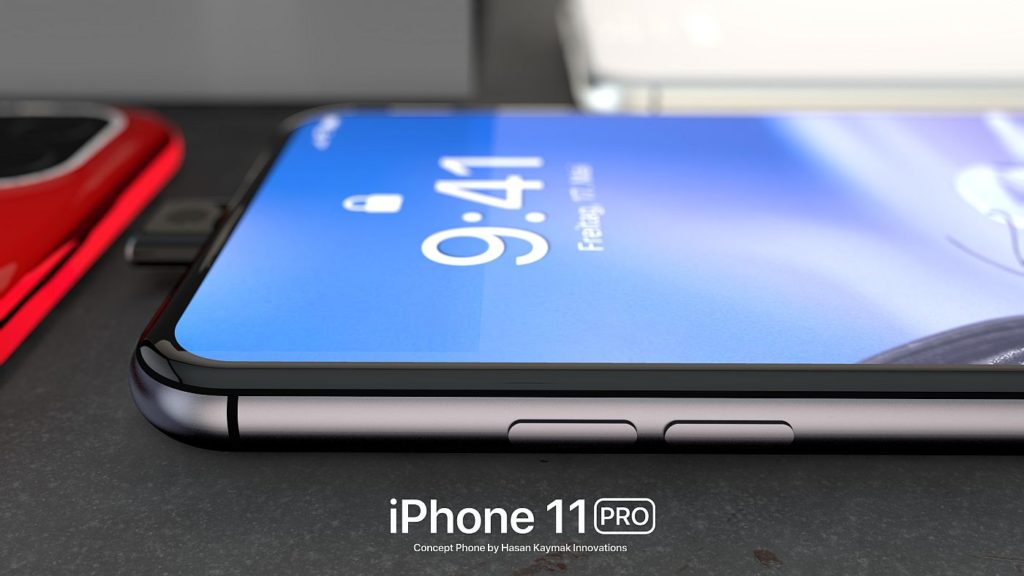 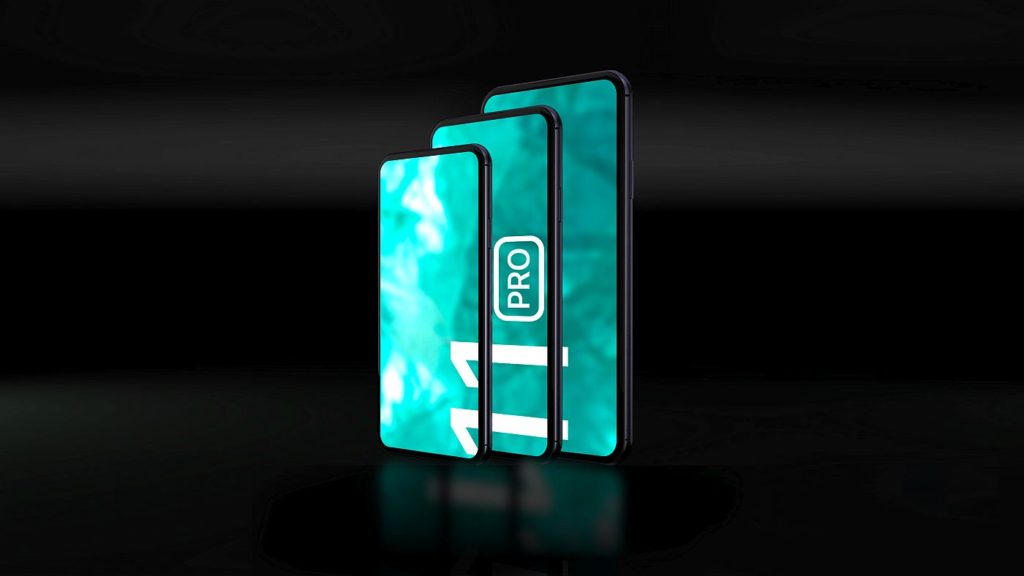 About Kelvin
Passionate about design, especially smartphones, gadgets and tablets. Blogging on this site since 2008 and discovering prototypes and trends before bigshot companies sometimes
Samsung Galaxy Note 10 is Now Pink and Purple in This Set of Renders   LG V60 ThinQ Has So Much Going On