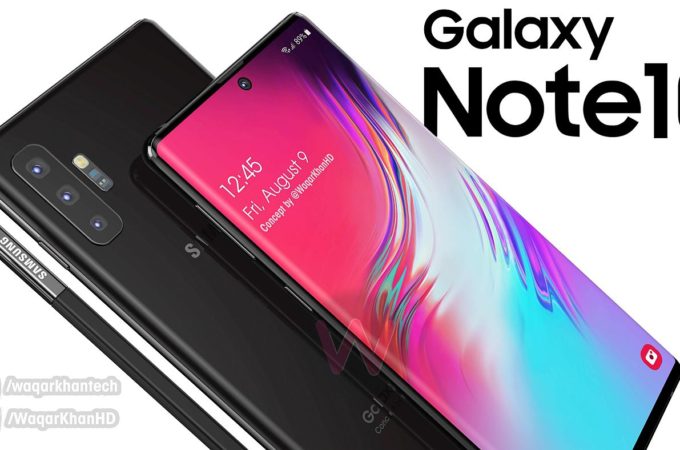 Samsung Galaxy Note 10 has been rendered a lot over the past days, maybe too much, leading us to leak exhaustion. One thing that we feel hasn’t been experimented enough is the color choice of the device. Now here comes designer Waqar Khan, showing us the device in a new light. 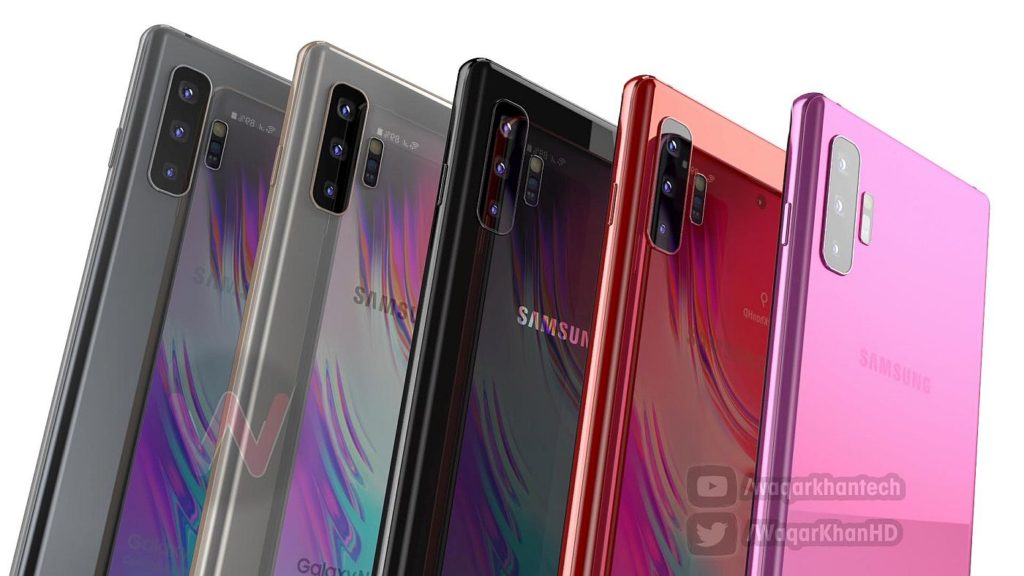 Don’t expect major design changes from the last time you saw this device. It’s still glass on metal on glass and it feels rather rectangular. I’m pretty sure that some people won’t happy with the vertical camera setup at the back, thinking that Samsung is copying Huawei somehow. At least the selfie camera cutout is discrete upfront and doesn’t bother anyone. 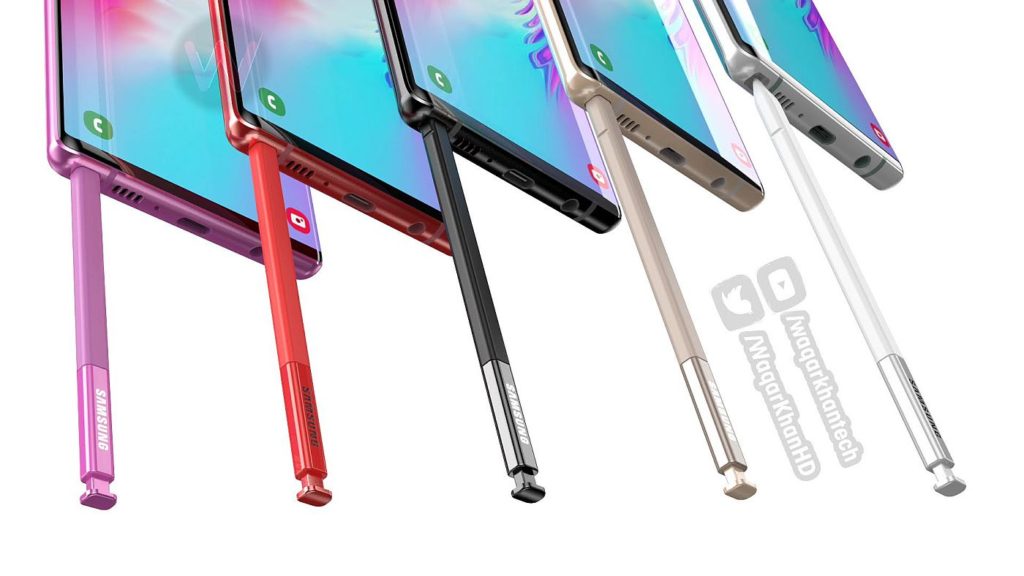 The real novelty here is not the design, but rather the colors chosen by the designer. Waqar Khan has envisioned this device in pink, bright red, gray, white and black. I would also do with a blue or green version, but I can live without them. The handset feels pretty glossy and from what I’ve heard it should include a Time of Flight sensor in what may end up a quad camera rather than a triple one. 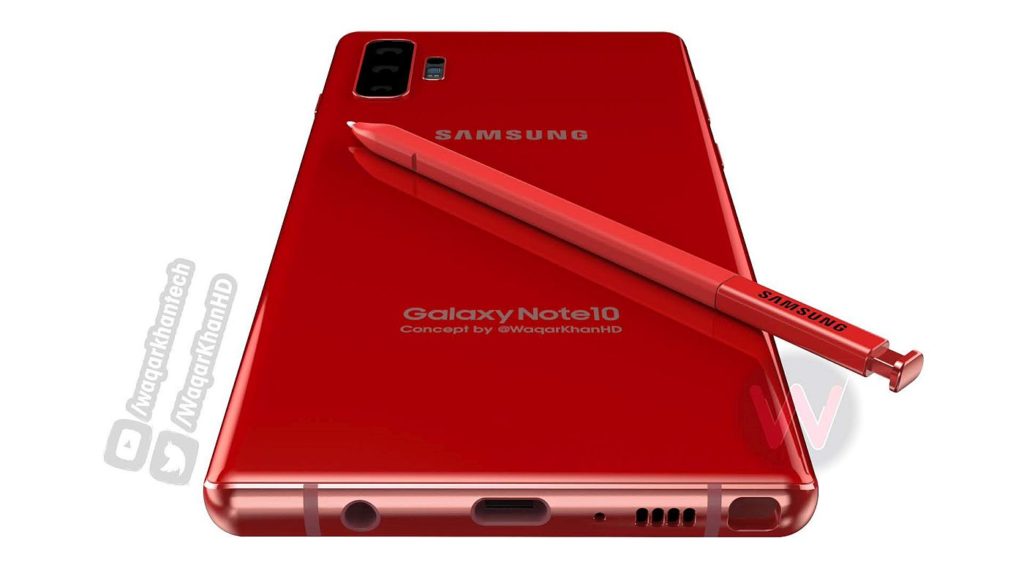 The audio jack and Bixby buttons are still present, in spite of the rumors saying they’re pretty much canned. I guess we’ll have to wait and see till around August 7th. 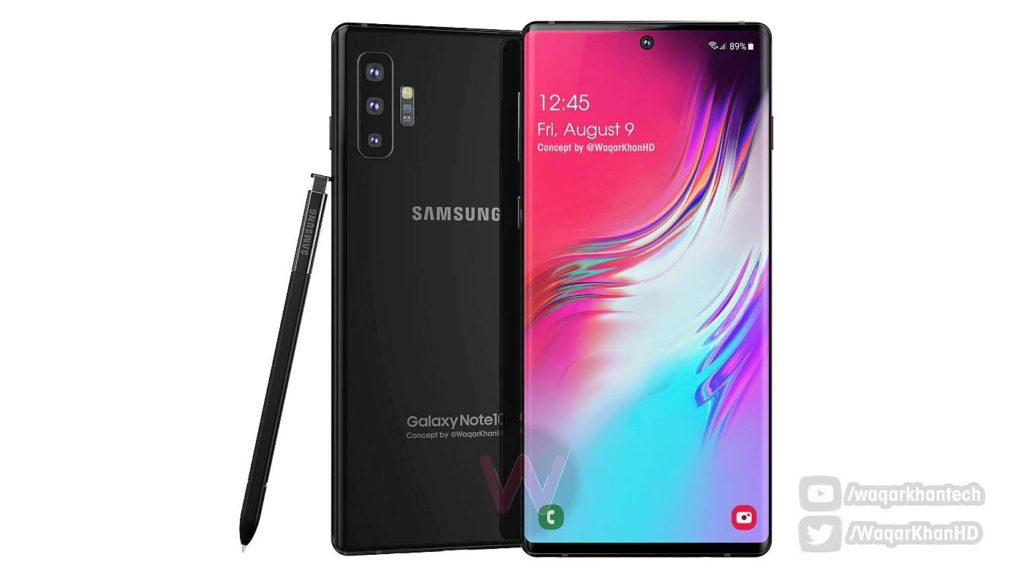 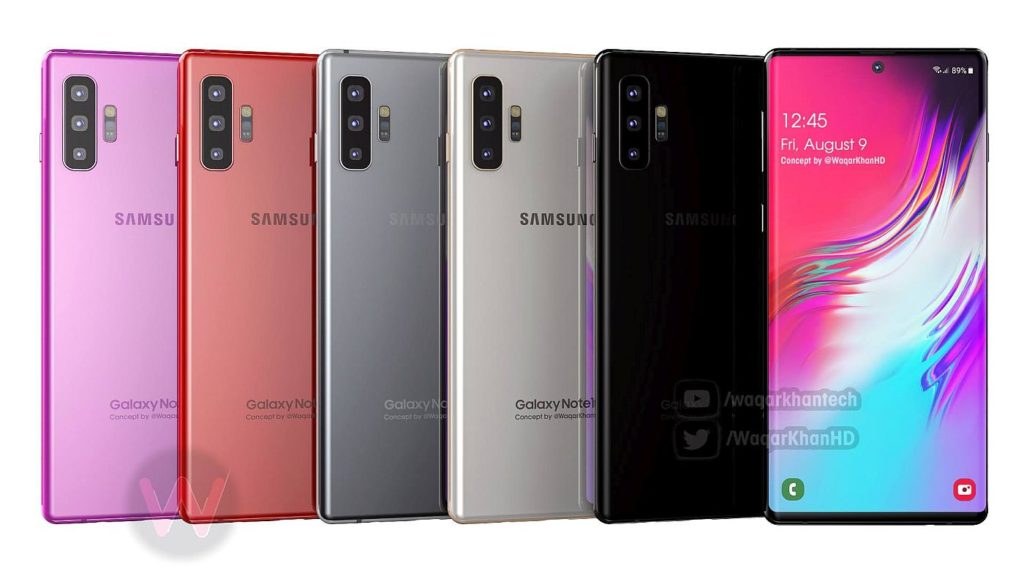 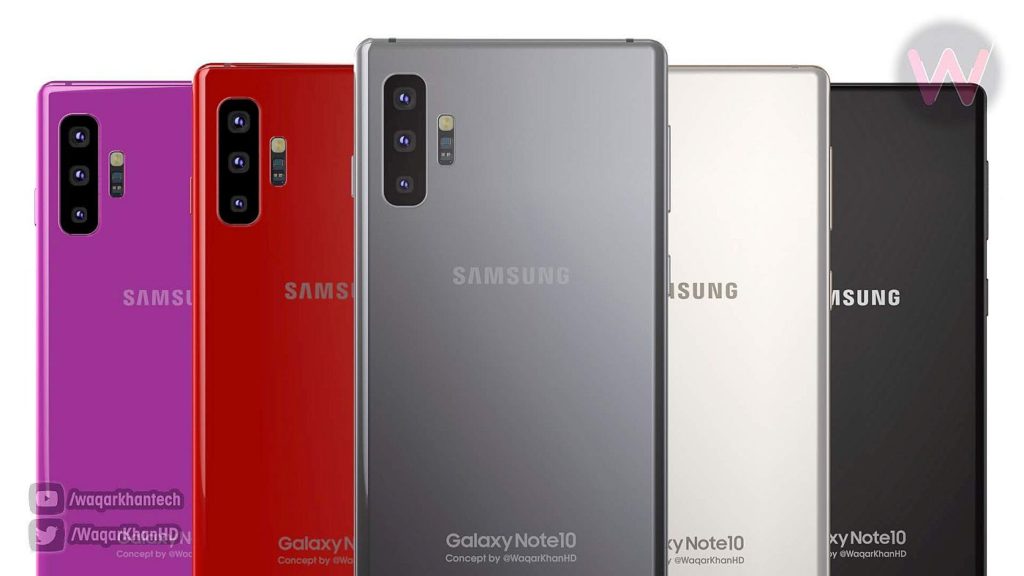 About Kelvin
Passionate about design, especially smartphones, gadgets and tablets. Blogging on this site since 2008 and discovering prototypes and trends before bigshot companies sometimes
Samsung Galaxy Fold 2 Appears in Renders With Extra Curved Edges   The iPhone 11 Pro Now Gets a Pop Up Camera, Courtesy of Hasan Kaymak