ASUS Waveface Ultra is the Bracelet Watchphone That Rocked CES 2010

There haven’t been too many concept handsets to gaze at during CES 2010, but one of the impressive devices was the ASUS Waveface Ultra, a bracelet watchphone pictured below. Waveface is in fact a series of concept devices, created by ASUS and including the Waveface Casa TV, the Waveface Light, a touch tablet and the Waveface Ultra watchphone. 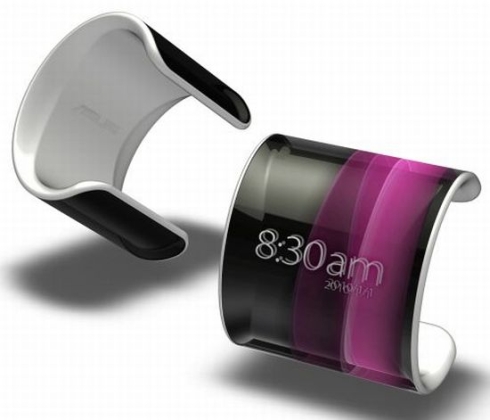 ASUS Waveface Ultra is a wearable cellphone concept that can be worn around the wrist, just like a bracelet. This device is a pretty trendy accessory and it uses a flexible OLED display, being also based on gesture control and touch interface.

There’s also a cloud system supposed to work both with the watchphone and the tablet pictured below, that also features a flexible display. All of these devices, even the Casa TV, are able to access documents and all sorts of content via the platform setup by ASUS. A brilliant idea that we’ll hopefully see turned into reality, soon! 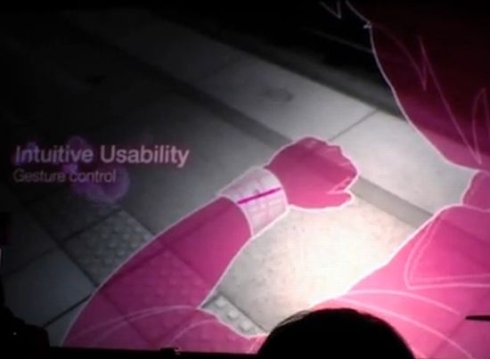 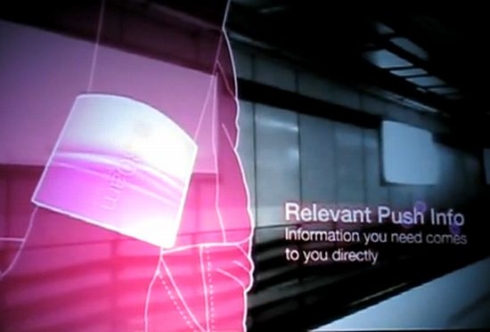 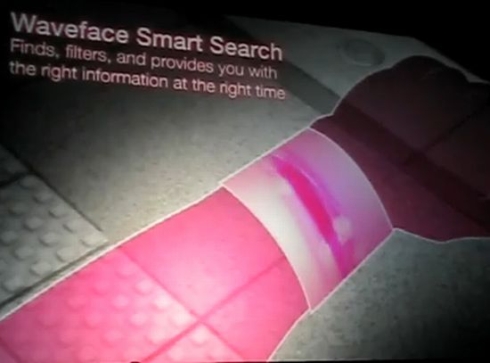 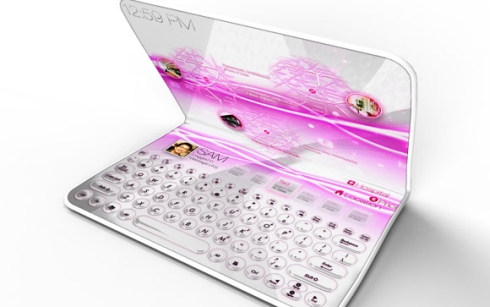 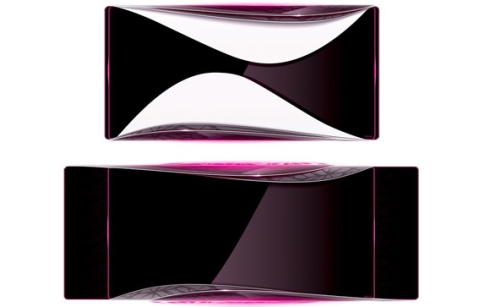 [via The Design Blog and Electric Pig]