ASUS Z2 Poseidon is a Smartphone for Extreme Gamers, With Great Power and Android 7.0 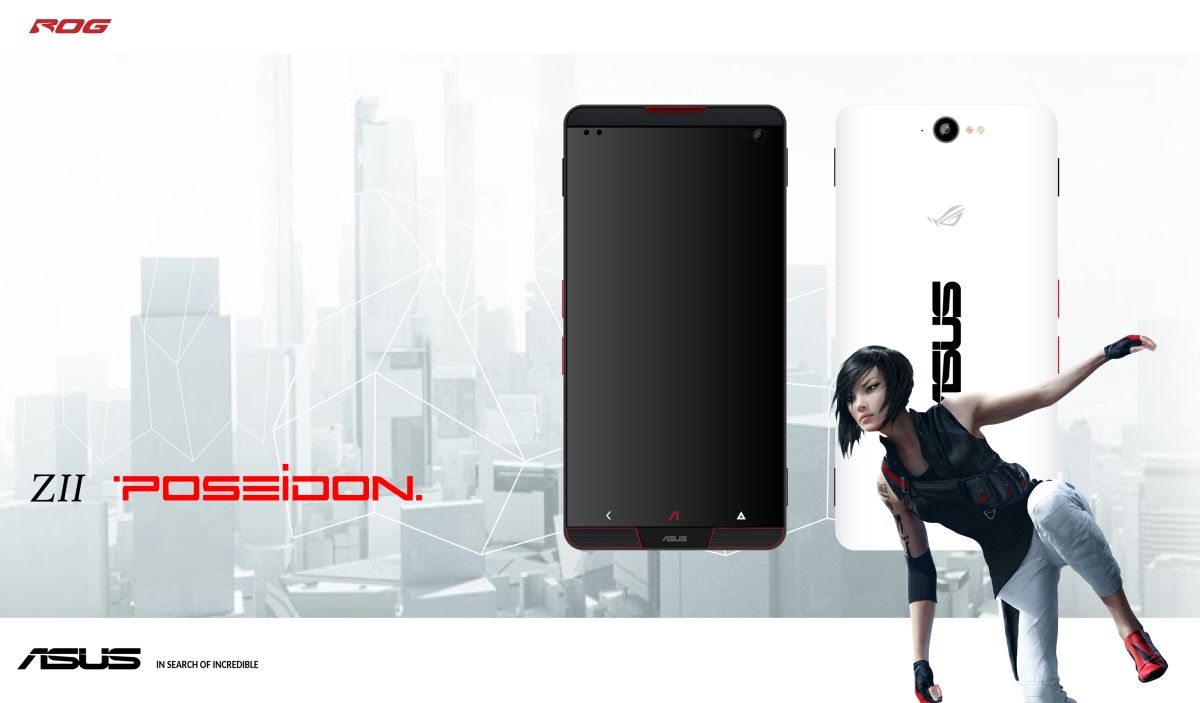 I know for a fact that ASUS considered making a ROG gaming phone, but then launched the handset under a different branding. Well, their gaming phone doesn’t necessarily have to be a ROG, so here we have one such device, the ASUS Z2 Poseidon. 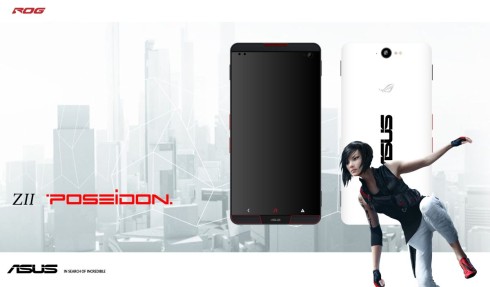 It’s a concept created by designer Mladen Milic and comes with some seriously hardcore specs. This model has a special Fujitsu Loop heat pipe, to keep the CPU cool and make the device run smoothly all the time. There’s also a special air cooling system, that will naturally push out all the heat from the battery and other components via pipes from the middle of the handset. 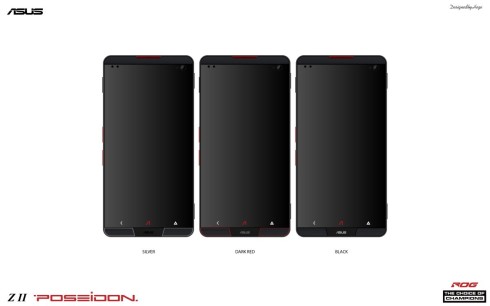 3 models are available for the Z2 Poseidon, with 6 different colors. Specs include a Quad HD 6 inch screen, an Intel 2017 generation processor, a 6000 mAh battery and 6 GB of RAM. 256 GB of storage, Android 7.0 and 4 front facing speakers are also here. We’ve got a 16 megapixel back camera with laser autofocus and dual LED real tone flash, plus a 5 MP front camera with single LED flash.

There’s also an USB Type C Port in the mix and the ASUS Z2 Poseidon has an anti dust mesh grill, available in black and gray. The format of the chassis feels more elegant than the one of the ZenFones, that’s for sure! 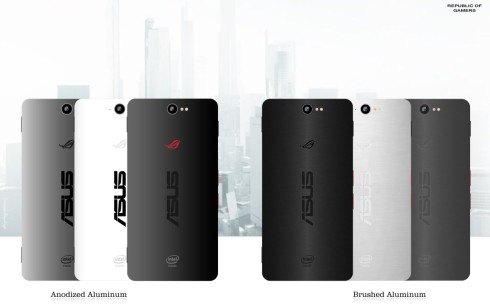 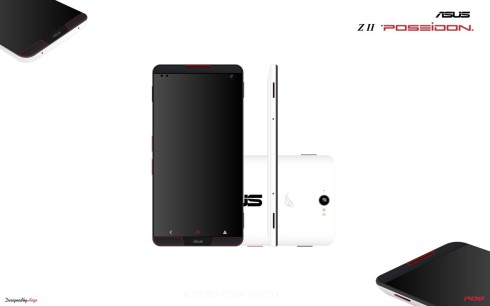 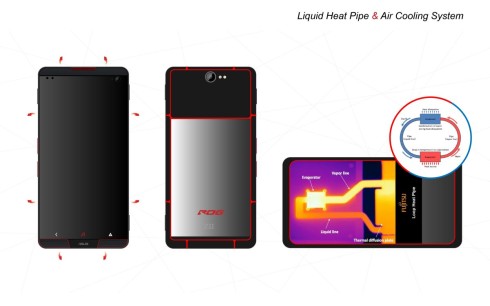 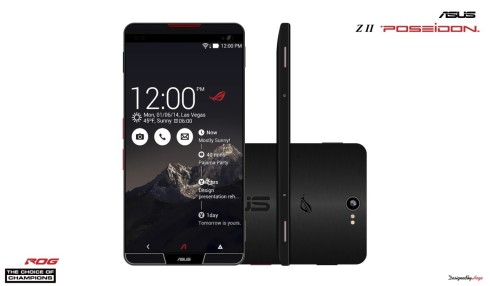 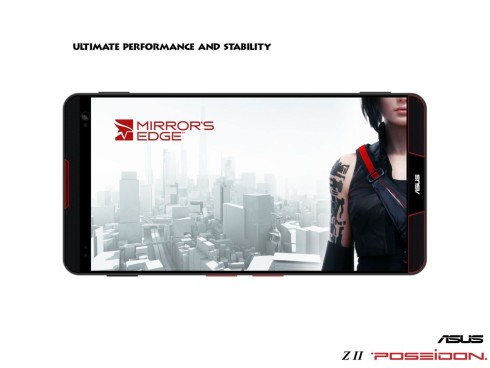 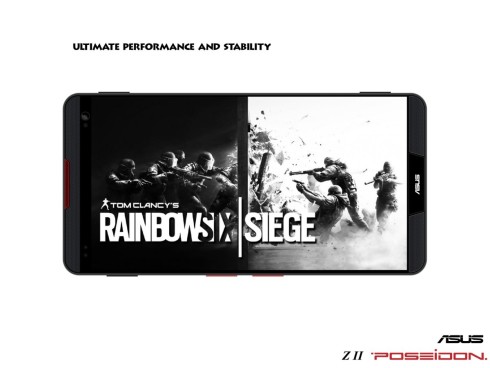 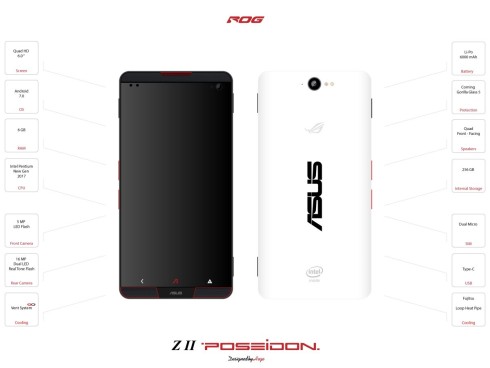 About Kelvin
Passionate about design, especially smartphones, gadgets and tablets. Blogging on this site since 2008 and discovering prototypes and trends before bigshot companies sometimes
Sony Xperia C6 Render Leaks, With Bezelless Screen   LG G5 Gets Fresh 3D Render, That Confirms Dual Camera Setup at the Back (Video)