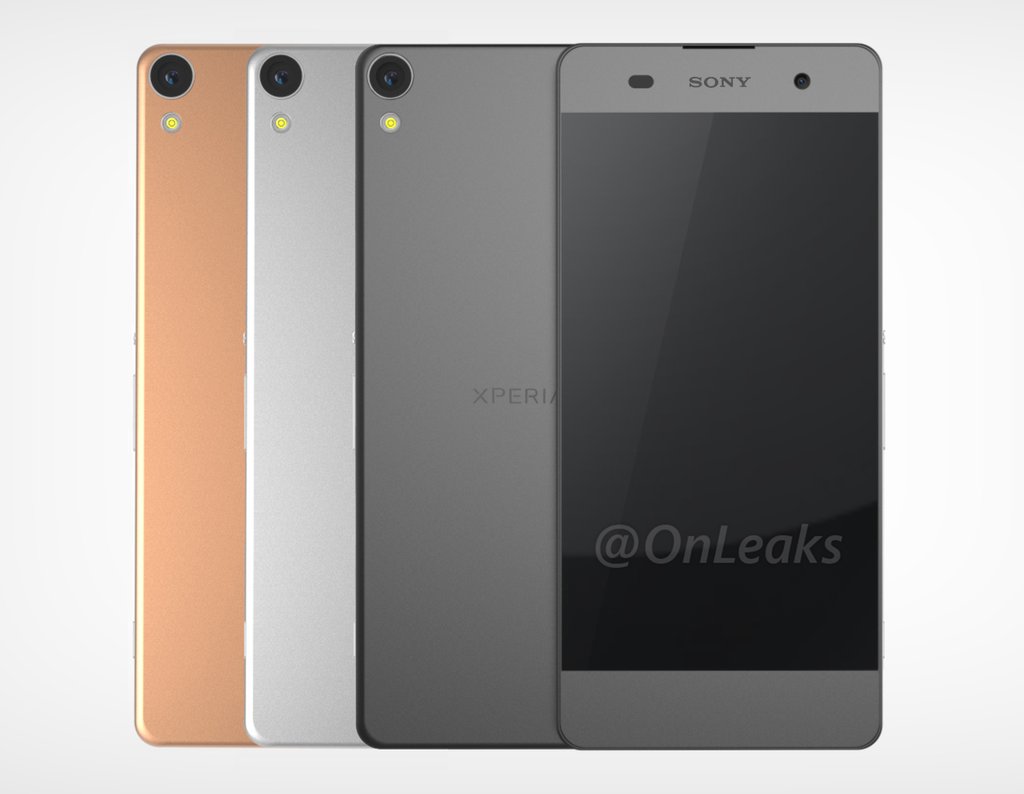 When it rains, it pour, so after a series of Galaxy S7 and LG G5 render leaks, it’s time for the Sony Xperia C6 to come up. The device looks sexy as hell, particularly with that edge to edge approach.

The handset has a back that feels like the one of a HTC Desire and in case you’re wondering, this render was leaked by @Onleaks. He claims that it’s based on raw factory schematics, which would make it legit. The Xperia C6 was leaked in hands on shots once before and it was said to be headed to MWC 2016. It’s the follow-up to the Xperia C5 Ultra, that also adopted an edge to edge display.

About Kelvin
Passionate about design, especially smartphones, gadgets and tablets. Blogging on this site since 2008 and discovering prototypes and trends before bigshot companies sometimes
Samsung Galaxy S7 and S7 Edge Leaked via @Evleaks, Come With MicroSD, Water Resilience   ASUS Z2 Poseidon is a Smartphone for Extreme Gamers, With Great Power and Android 7.0