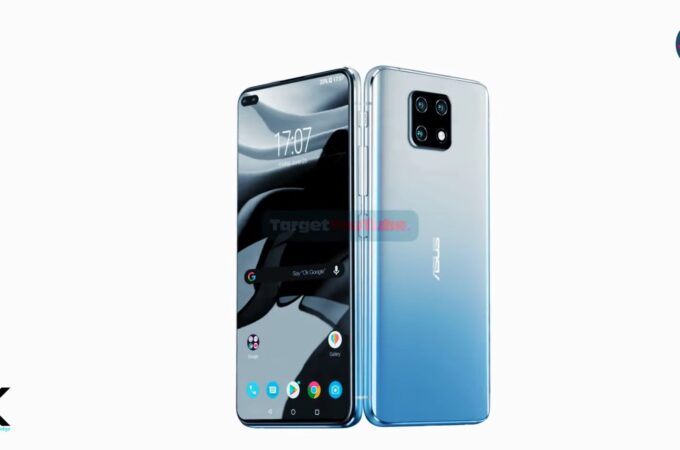 On May 12th we’re going to have a big ASUS launch event, meant to debut the ASUS ZenFone 8 series. As far as we know, it includes two models, the ZenFone 8 and ZenFone 8 Flip, but there could be more. For example, YouTube channel Science and Knowledge published a video showcasing the design and specs of the ZenFone 8 models.

The source claims that there are 3 models coming: the ASUS ZenFone 8 Pro, ZenFone 8 and ZenFone 8 Mini. At least one of them will have a rotating camera, presumably the one called ZenFone 8 Flip for a while. The other ones get a square module with 2 or 3 sensors, integrated at the back, sans rotating mechanism. The device stays made of glass and metal and gets the latest Snapdragon 888 CPU, 12 or even 16 GB of RAM and AMOLED screens. 120 Hz refresh rate is also available and the most interesting model is the small one.

ASUS is banking on the fact that there’s no rival in the sub 6 inch diagonal segment. There’s no Xperia Compact and the iPhone 12 Mini hasn’t sold as well as Apple expected it to. This means ASUS will compete alone in the petite phone segment. The camera sounds a bit underwhelming on the smaller model, being rumored to be a dual one, with 64 MP main sensor and 12 MP ultrawide one. Shown in blue and black here, the devices have a pretty minimal UI, sans big changes from the stock version.

There’s still Dirac acoustics and Audio Wizard for tweaks, plus badass stereo speakers. It’s not very clear what ZenFone 8 Pro brings, aside from extra RAM and a bigger screen.

via Science and Knowledge

About Kelvin
Passionate about design, especially smartphones, gadgets and tablets. Blogging on this site since 2008 and discovering prototypes and trends before bigshot companies sometimes
Samsung Galaxy Z Fold 3 Gets Major Leak: Pictures and Under Display Camera   BlackBerry Z3 Rendered With Projector Mounted Into Camera