Artefact Develops Token, a Wristband Concept That Replaces a Wallet

Straight out of Seattle, from product design studio Artefact comes a very original piece of work called Token. That’s supposed to be the end of wallets and carrying cash around, apparently. I know it’s not a concept phone, but it’s certainly more than your average wristband. 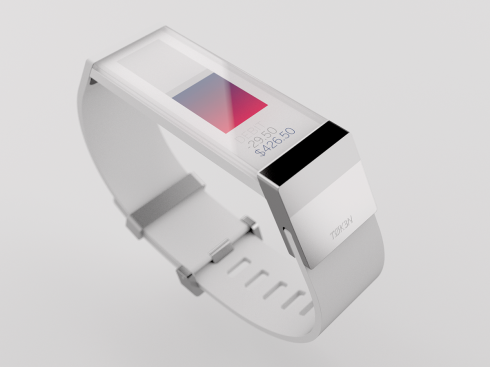 This new piece of gear supports touch interaction and relies on Bluetooth connectivity. The company behind the Token previously worked on a seizure detecting device and a project related to clothing that sends health data to your doctor. The Token user can tap on of the four activity portals: pay, give, ask and peek. The first one allows you to purchase items from vendors, while the second transfers funds to another user and Ask allows you to request money from another user. 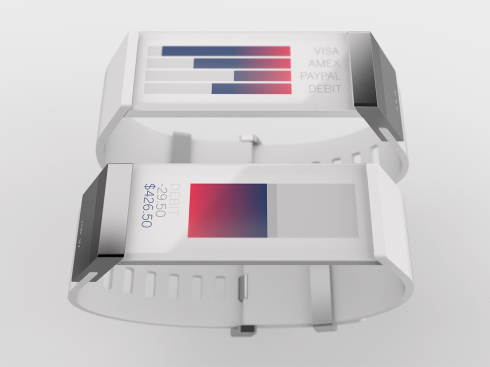 Finally, with Peek you can check your bank statements. Once the “Pay” button is pressed at a store, Token adds up the total, calculates the tax, then prompts the user with a blue “pay” button. If you tap it, everything is paid for. Peek will offer support for Visa or American Express and it can display a bar graph that fluctuates as the expenses happen. Token is also beefed up as far as security goes and apparently the device will be turned on only when it senses a human pulse. 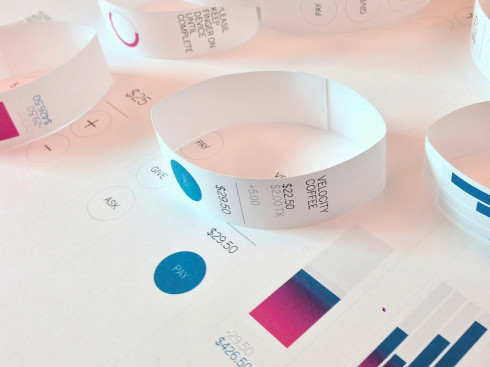 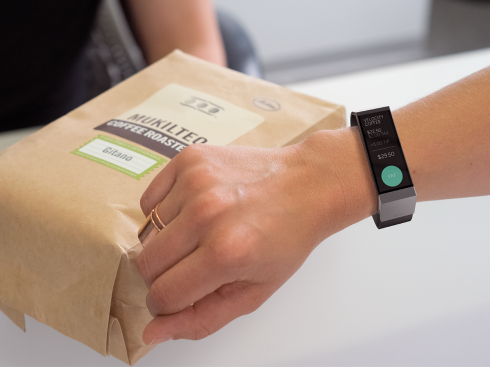 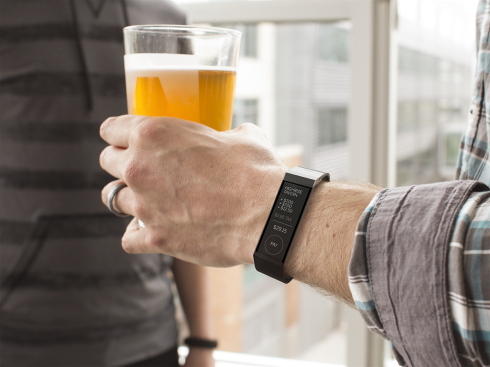 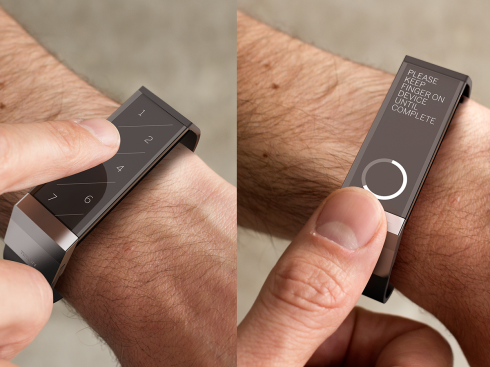