While searching Google+ for cool concept phones to show you, I’ve uncovered this Nexus Ara teaser render, created by Espen Olsen. He imagined a Nexus Ara smartphone made of black titanium. 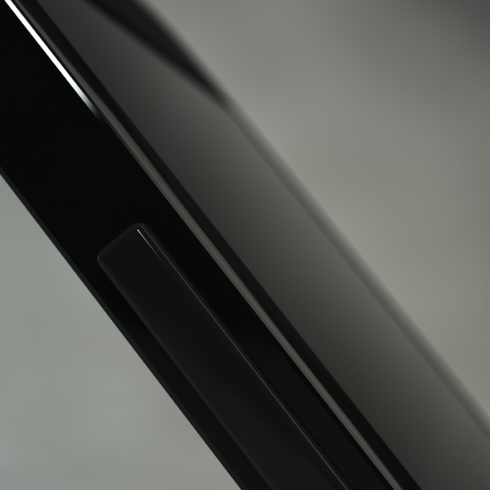 He calls it “the last phone you will ever buy”, because it’s a modular device, that can be customized and upgraded using various parts and components. The designer wants this to be a very solid phone, with a solid build and basically an unbreakable device. I can’t make out too much from these teasers, but the creator of the Nexus handset promised more details over the next days. 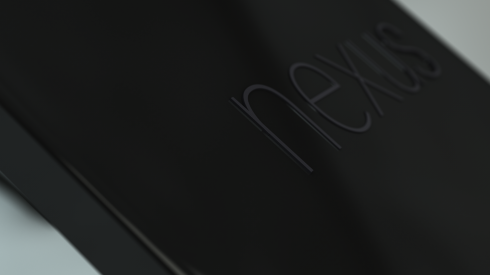 I see a smooth edge, an all black body and a smooth back texture, maybe a soft touch one. Making a phone out of titanium would indeed make it sturdy, but won’t it also make it heavy? And what about connectivity? Won’t it be influenced by that? I’ve heard about magnesium and aluminum being used for handsets, usually their frame and internals, but titanium is a bit of a premiere.

What do you think of this Nexus Ara?

About Kelvin
Passionate about design, especially smartphones, gadgets and tablets. Blogging on this site since 2008 and discovering prototypes and trends before bigshot companies sometimes
Samsung Galaxy S6 Metallic Design Has a Nice Back   Artefact Develops Token, a Wristband Concept That Replaces a Wallet