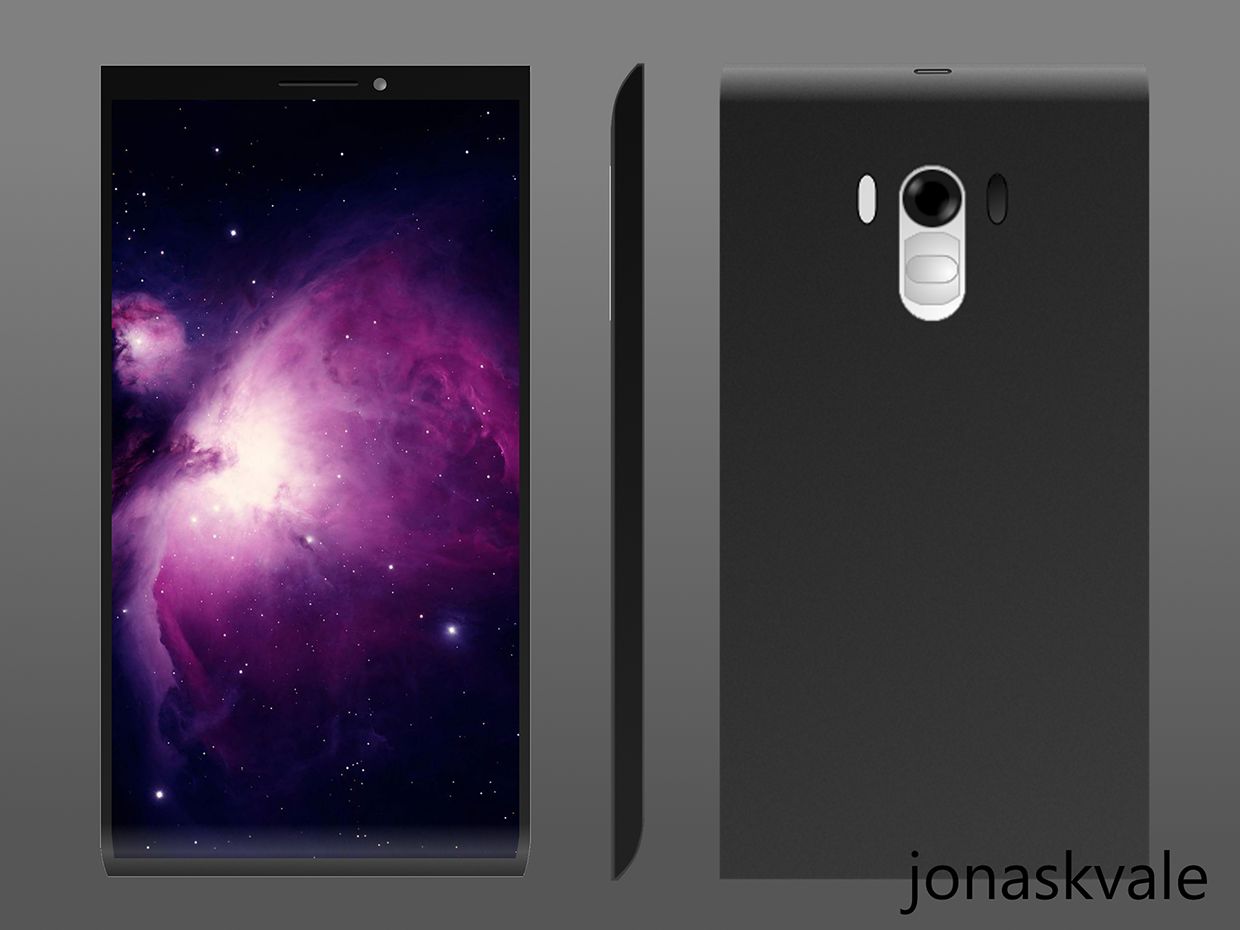 Designer Jonas Kvale has created a few interesting concept phones already, but one more can’t hurt. Thus, we meet the BendFone, which as the name says is a handset with quite a bit of a curve. 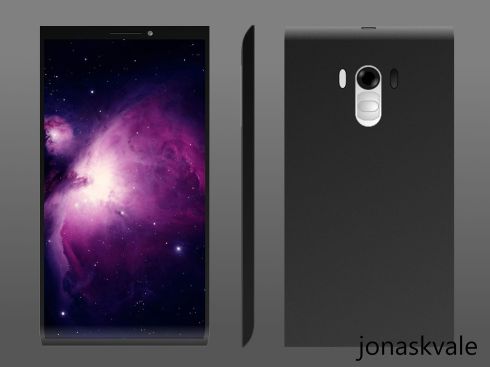 This model has slim bezels, a curved top and bottom, but their slopes are facing opposite directions. The top slope goes down from the top, while the bottom slope goes up from the back to the front. The back side of the device reminds me of an LG model and the phone is only 7 mm thick, according to the designer.

We’re dealing with a 5.5 inch phablet here, one with 3 GB of RAM inside, a MediaTek MT6795 processor, (64 bit) and a screen resolution of 2048 x 1536 pixels. The BendFone runs Android 5.0 Lollipop and packs a 16 MP camera at the back and a front 5 MP selfie shooter. Modern flagship? Sure sounds like it. 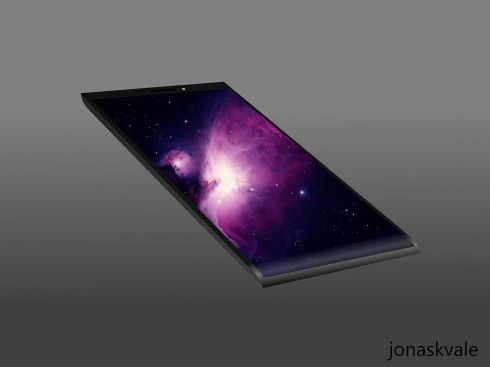 About Kelvin
Passionate about design, especially smartphones, gadgets and tablets. Blogging on this site since 2008 and discovering prototypes and trends before bigshot companies sometimes
MyBox is a Pocket Netbook and Social Networking Gizmo Dating From Back in 2010   OnePlus Zero Phone Features 4 GB of RAM and 5.1 inch Super AMOLED Phone