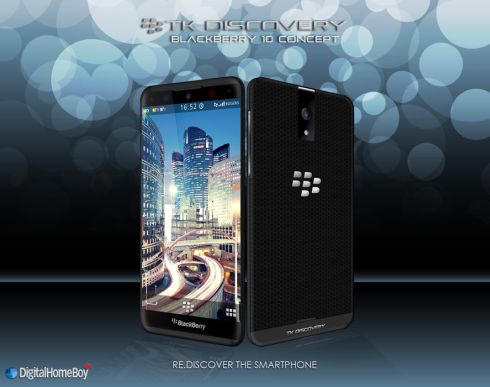 From the pictures included in the article I can figure out that we’re dealing with an edge to edge display smartphone, that apparently measures 9.1 mm in thickness and weighs 120 grams. It houses a 4.3 inch curved Gorilla Glass 2 screen with the edge to edge experience integrated. The case is made of the “Wonder Material” known as graphene, a composite of graphite, that can be applied in order to water proof objects, protect them against rust and even used in the field of nuclear power. BlackBerry TK Discovery 3.0 concept is a world phone with dual band GSM/CDMA connectivity, LTE, BBM and Adobe Flash support.

It integrates both BlackBerry App World and Google Play and it uses Bluetooth 4.0, WiFi, DLNA, GPS, NFC, e wallet features and 32GB of Samsung flash memory. The CPU inside is a quad core Tegra 3 with a 2.2 GHz frequency and it’s accompanied by the 230 GPU with hyper graphics acceleration. The screen supports a 1280 x 720 pixel resolution and other features include active noise cancellation, a 12 megapixel camera primary camera with Carl Zeiss Crystal optics and 1080p video capture. The battery on board a 1950 mAh unit. You can find a huge amount of info on this concept on the designer’s website. 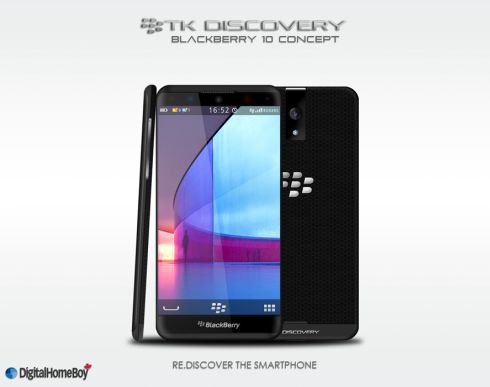 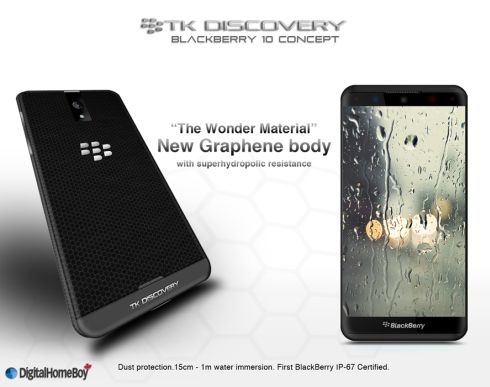 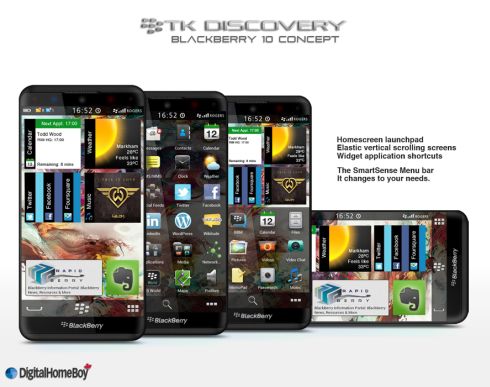 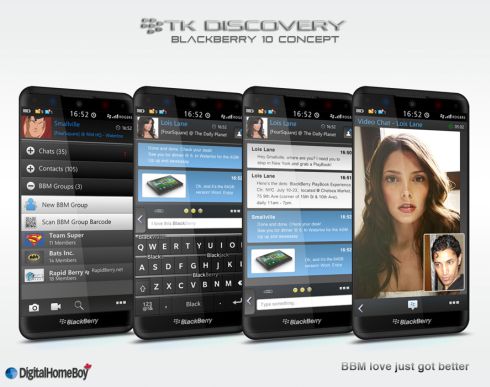 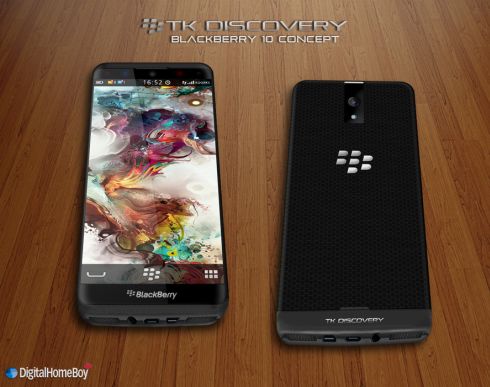