Bluesonic Bliss is a 5.7 Inch Phone With a Very Strong Camera

Rendered by Rajab Ali from Pakistan, the Bluesonic Bliss concept phone, stands out through a powerful display and camera, as shown below. This model has ultra fast autofocus and it comes with a 1.5 GHz quad core processor, 1 GB of RAM and 16 GB of ROM. 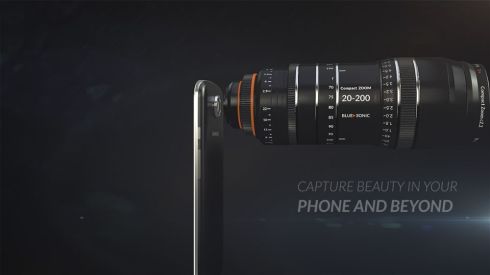 It’s a dual SIM Android 4.2 model, with a slightly rounded case, especially at the bottom and top. Its bezels are pretty minimal and the battery is a 2500 mAh unit. The device is available in 5 and 5.7 inch versions, with Super AMOLED panels. I mentioned the potent camera and this one is supposed to bring a 13 MP sensor, advanced OIS, a powerful flash and fast autofocus. 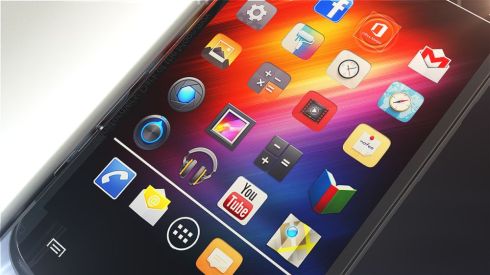 The design promises powerful speakers and “impressive audio”, while the case seems made of polycarbonate, in spite of the designer not mentioning the material choice. Seen from the front, this model reminds me of a Nexus 4 or a similar device, but I also spotted a mistake: in some renders, the Bluesonic Bliss has both capacitive Android buttons and virtual Android ones. 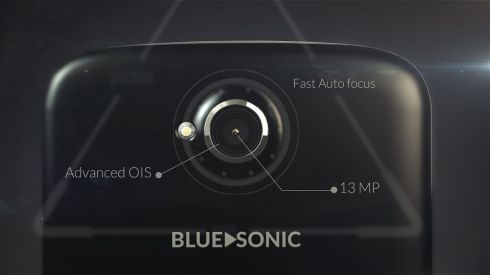 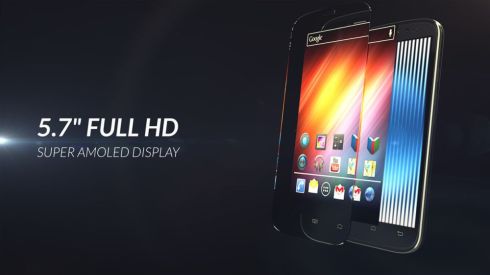 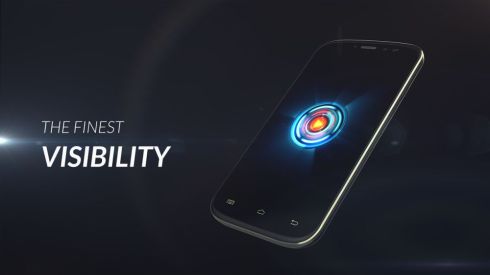 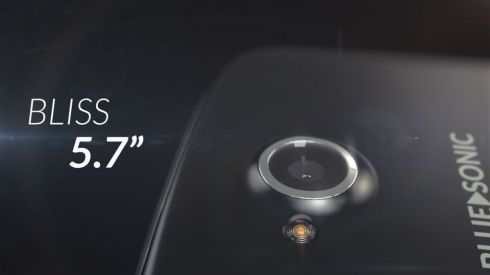 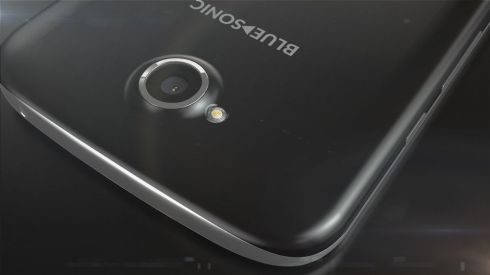 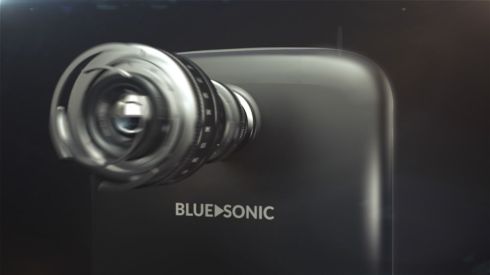 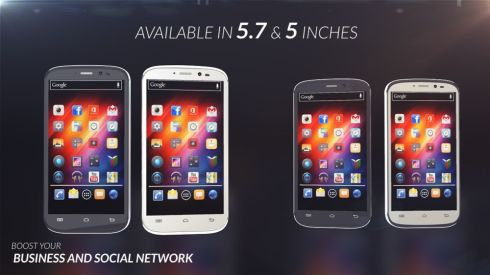