We’re back with a smartphone concept for the blind, dubbed the Voim, which means seeing in Korean. The device includes word recognition features, object identifications and route navigation. These are displayed as Braille language on the silicon screen of the handset.

Audio cues are transmitted via Bluetooth headset and it appears that a working prototype of the phone will see the light of day at some point. This design belongs to Youngseong Kim & Eunsol Yeom and it would greatly aid the visually impaired users. The inclusion of a camera is a pretty good addition, although working with it will be pretty hard for impaired users.

Perhaps with a revolutionary UI… 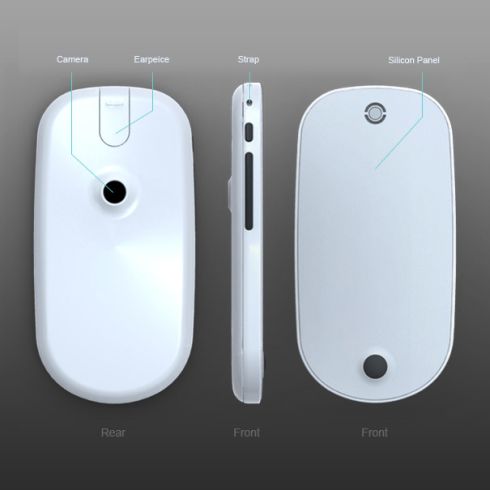 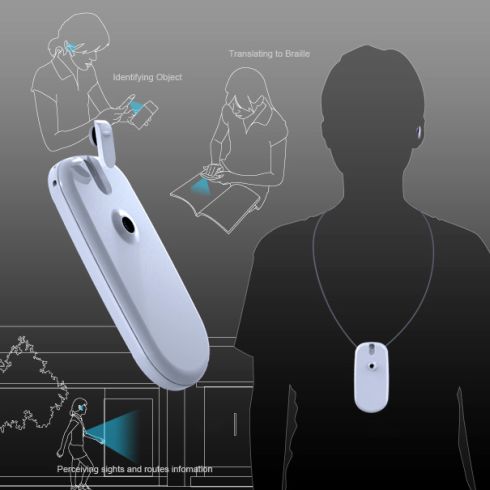 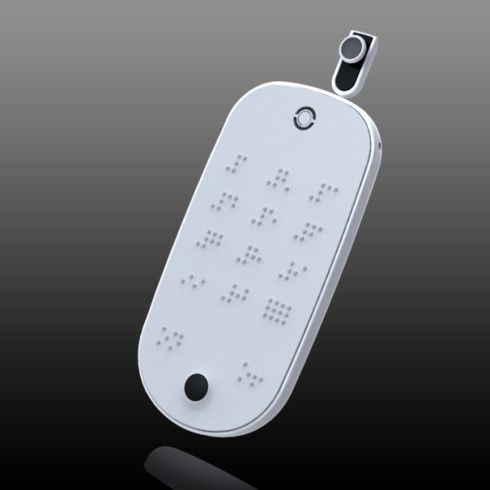