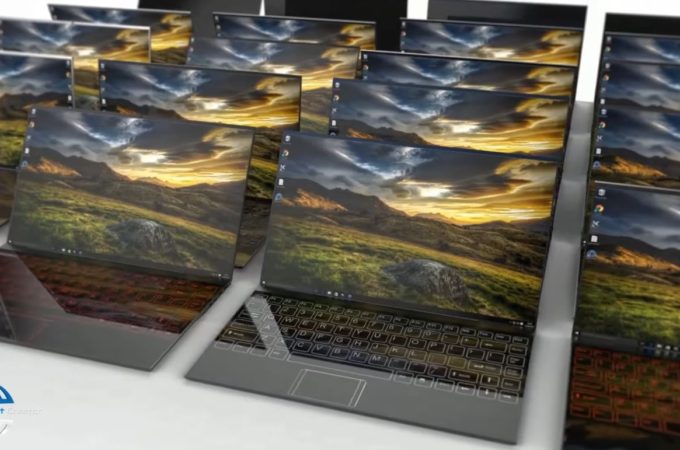 Remember Concept Creator? The maker of some of the best concept phones is back, this time with a fresh laptop, the “Creator Laptop”, as he calls it. The notebook is rather familiar as a format, since we saw something similar on the Lenovo Yoga Book. 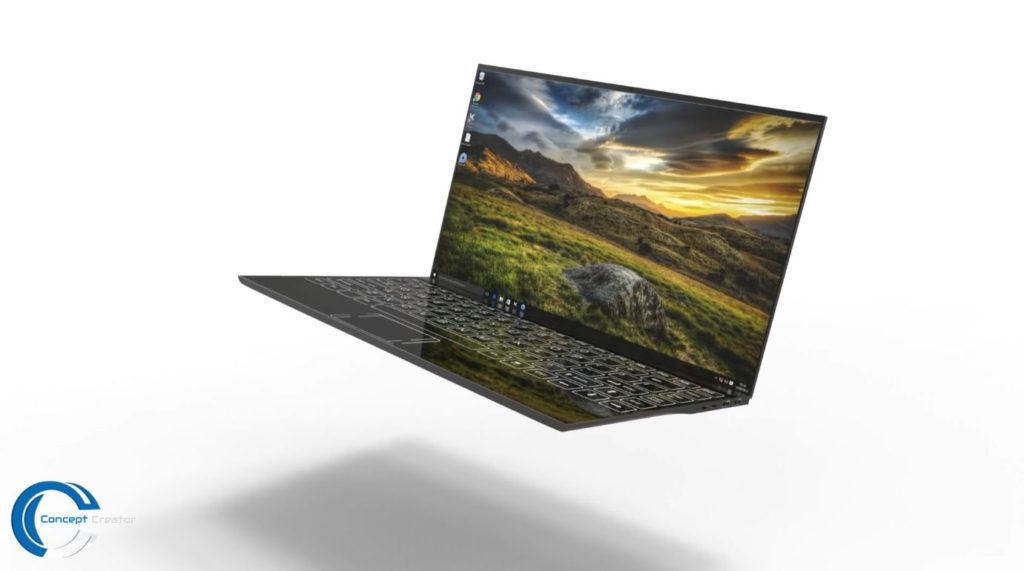 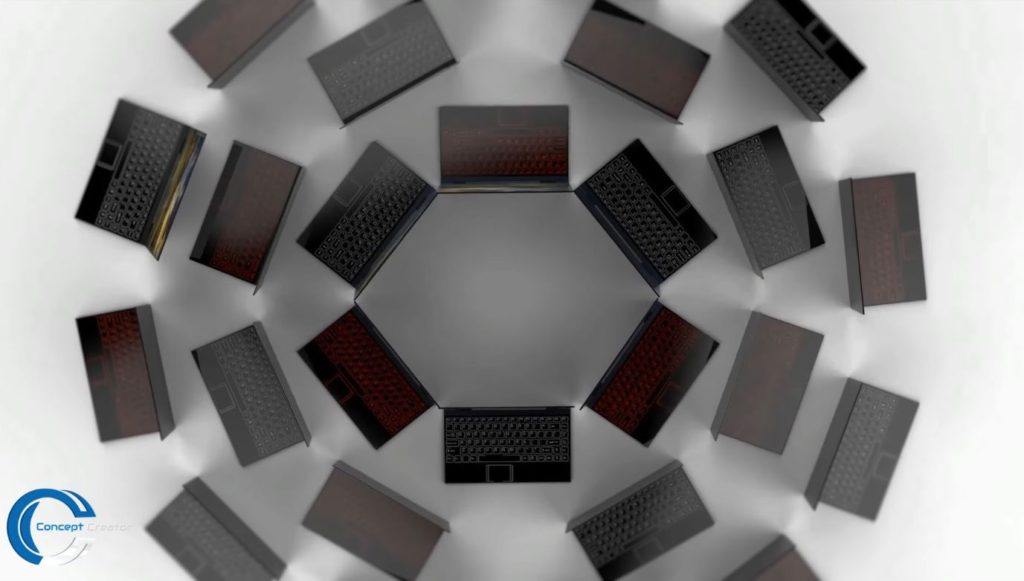 The laptop seems rather big, maybe bigger than the Lenovo Yoga Book. I’m guessing it’s at least a 15.6 incher, maybe even a 17 inch model. It’s got USB Type-C and full USB ports, a magnesium build probably and a big touch area integrated into the back. It’s stylus compatible for sure and the device’s main screen has a bezel-free approach. My only worry here is the battery, seeing how slim the device is.

However, Lenovo pulled it off and offered a good battery on the Yoga Book, so it can be done. 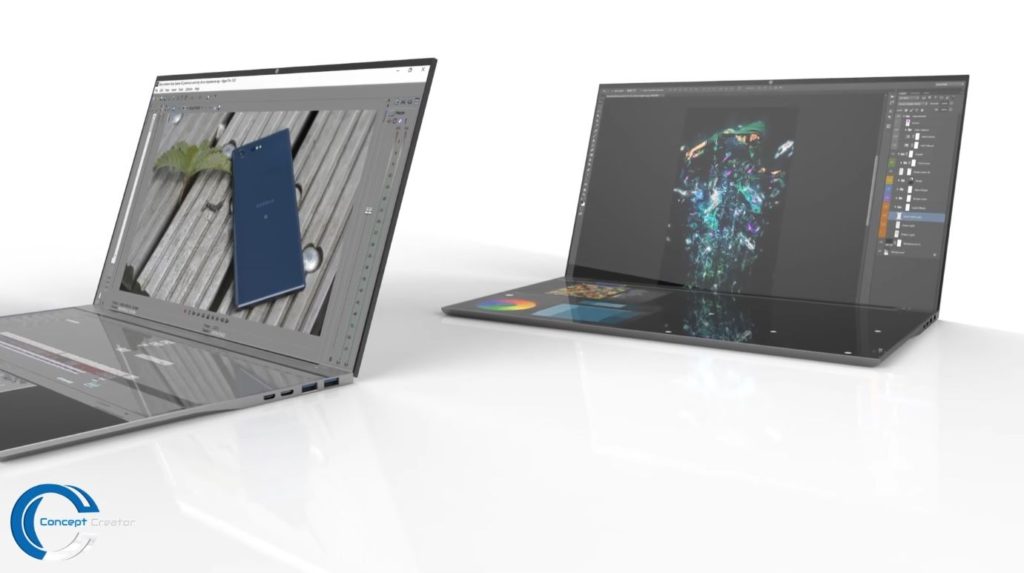 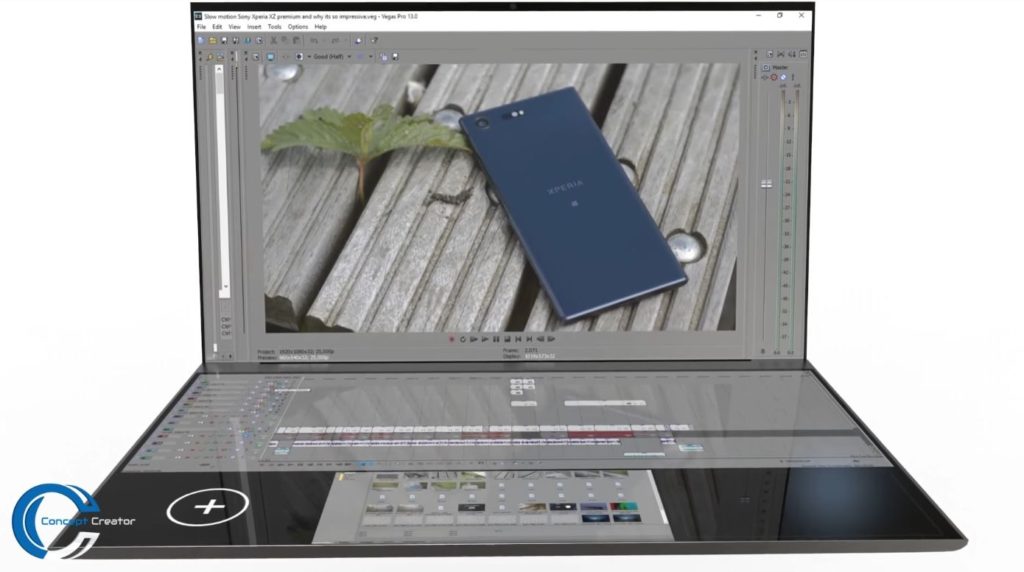 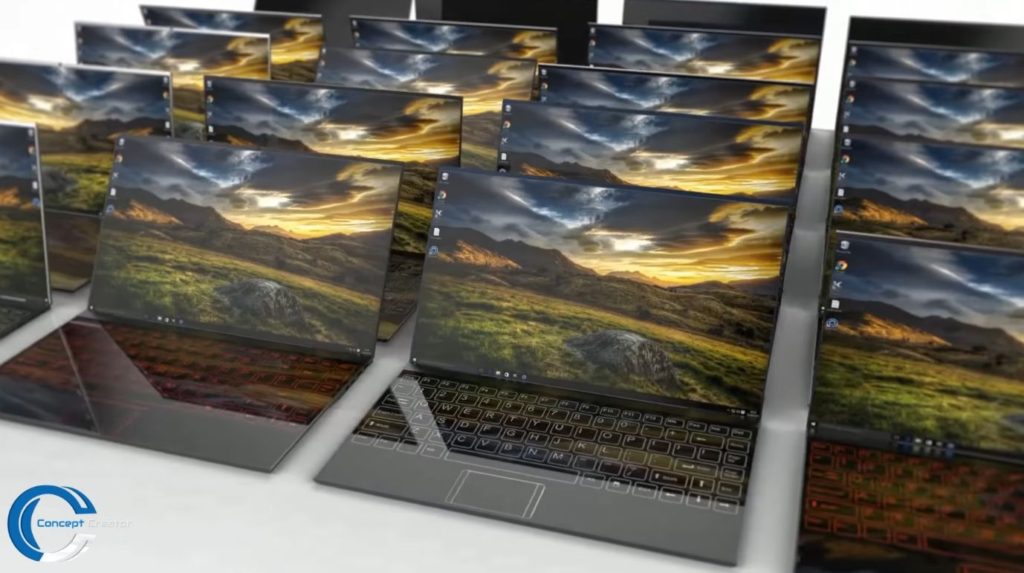 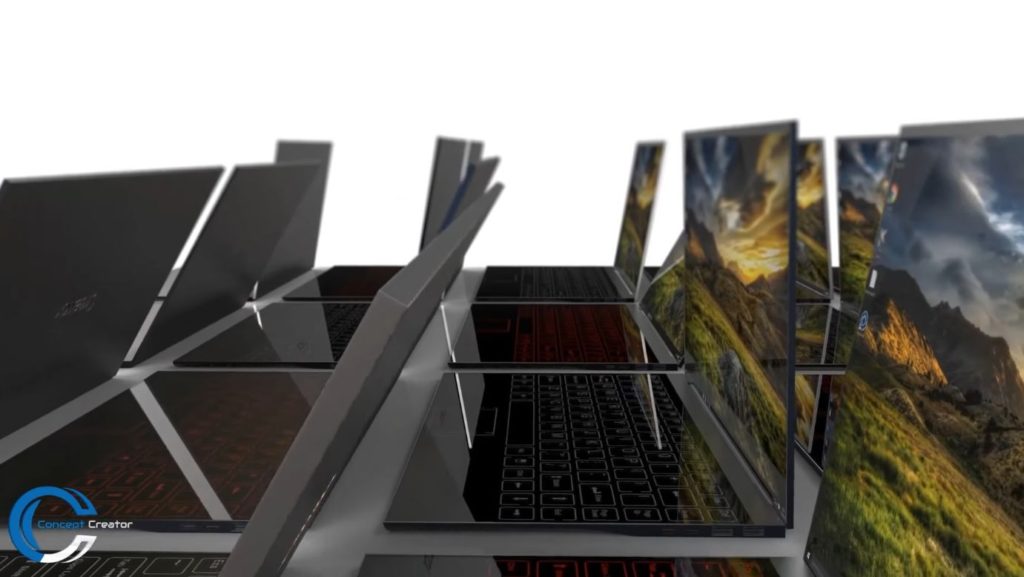 About Kelvin
Passionate about design, especially smartphones, gadgets and tablets. Blogging on this site since 2008 and discovering prototypes and trends before bigshot companies sometimes
Motorola v360 is a Curved Smartphone and a Tribute to a Classic   This iPhone 9 Concept Has Small Steampunk Wheels Integrated