DoCoMo isn’t finished showing off its innovations at CEATEC 2008 and the event goes on. After seeing its neat “phone that splits” concept developed with Fujitsu, it’s time to witness the birth of a new version of 3G connectivity, the 3GLTE. Plus, there are more concept phones to check out, some with projectors, as you can see in the pics below. 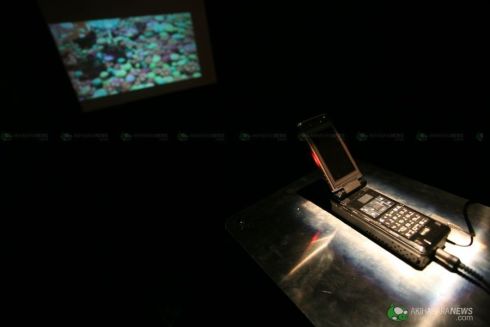 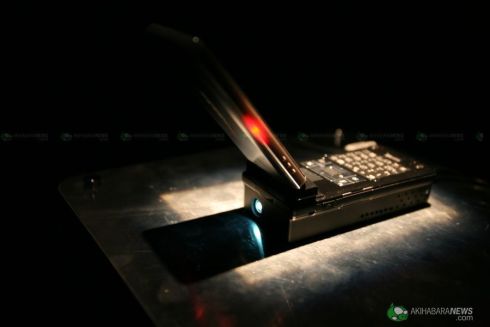 3GLTE is way faster than 3G, going up to 250Mbps (download) and 50 Mbps (upload). DoCoMo put this connectivity option to the test, by connecting two PlayStation consoles with its aid.

No lag folks! What about 4G? Also, we find out that 3GLTE will be coming in 2010, so that’s good news for the rest of the world… in 2011 or so. The following pics show more DoCoMo concept phones, some with superior multimedia features, that would make a PMP jealous. 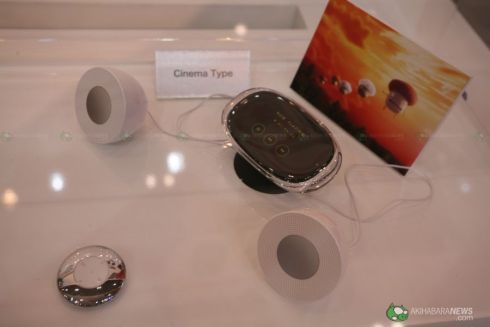 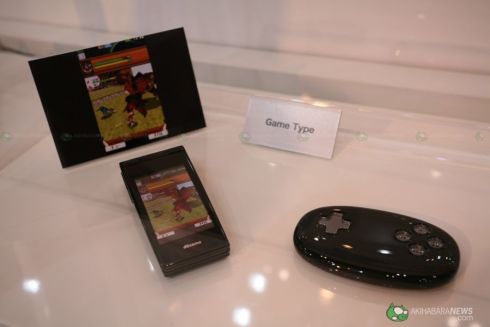 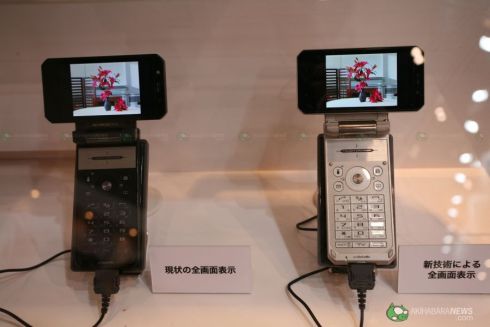