If you dream about Tony Stark gadgets, then this is pretty close to one of them: those cool gloves from the Iron Man costume. Bryan Cera envisions a phone that’s actually a glove that fits on the user’s hand. Known as Glove One, this device was made as a prototype of a wearable communication gadget. 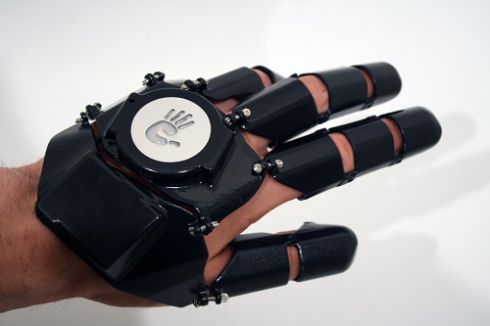 It’s a fragile but good-looking piece of technology and from what I can see, the digits and keys are placed on each of the fingers of the glove. Also it appears that the little finger and thumb are the speaker and microphone, so you’ll perform that natural gesture of holding those fingers next to your mouth and ear. In the source link below you can see Bryan Cera’s prototype in action in a video, where he inserts a SIM card inside, puts the glove on his hand and actually uses it to make a call.

The cool hand-shape logo on top will glow in a cool way when using the device. With stuff such as the Google Project Glass and the Glove One happening right now, are we already into that sci-fi future that movies predicted? Would you use such a wearable phone? 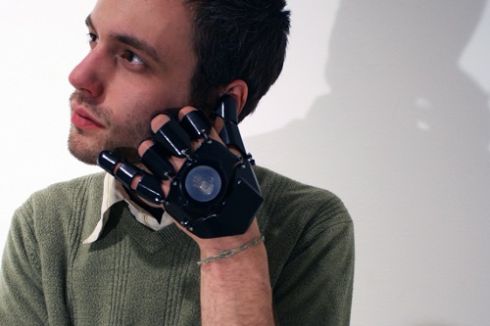 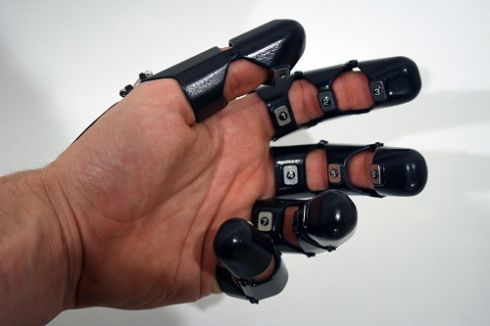 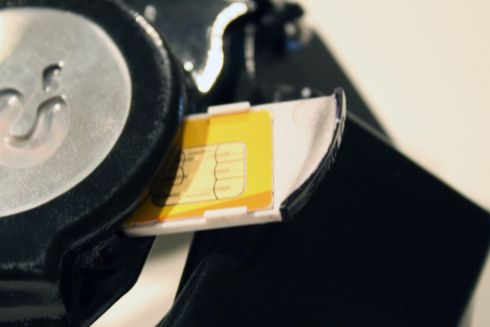 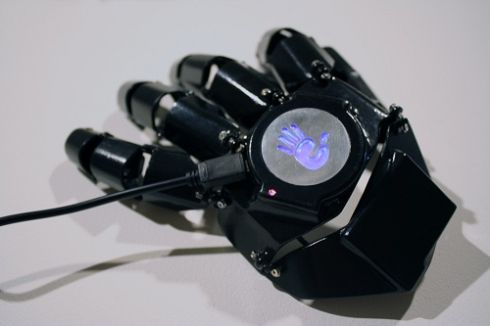 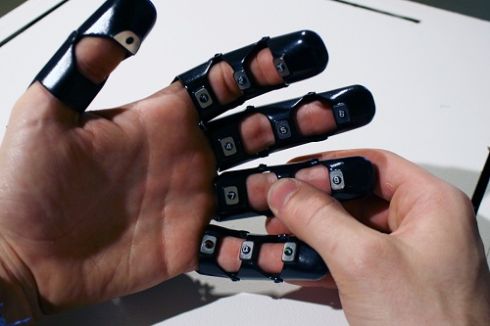