Google Project Glass Could Be the Future of Mobile Computing; Sergey Brin Spotted Wearing These Glasses!

Remember the Google Vision glasses concept we’ve shown you days ago? Turns out that Google was actually working on a REAL pair of glasses that show you your email, Google Maps, augmented reality and whatnot. Dubbed Project Glass this Google initiative is so real, that some have speculated we could expect a release by the end of the year. 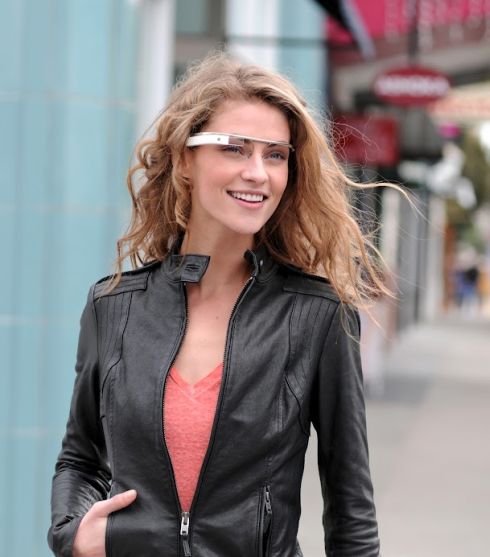 There’s a video demo below, in case you have more questions. These are augmented reality glasses, that Sergey Brin, Google co-founder was seen wearing this week (last picture below) at the San Francisco Dining in the Dark charity event. He was sporting a prototype, as he told people himself. Apparently at some point during his presence at the event Sergey had a bluish light flashing off the right eye, so maybe it was a notification. How cool is that? The guys of The Verge spoke with Brin, who didn’t want to comment on the release, but it seems that Google wants as much feedback on these glasses as possible.

As shown in the video below, the pair of glasses may actually focus on a single eye in the end and it will include a camera, allow you to take pictures, do voice commands, videocall people, write stuff on Google+ via dictation and check in using Google Maps and Google+. You can search for stuff instantly, find locations in real time using augmented reality and get tiny notifications in teh corner of your eye. Are we ready for technology like this? 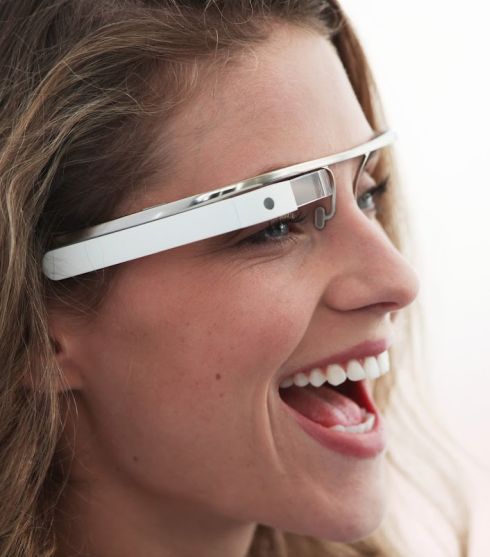 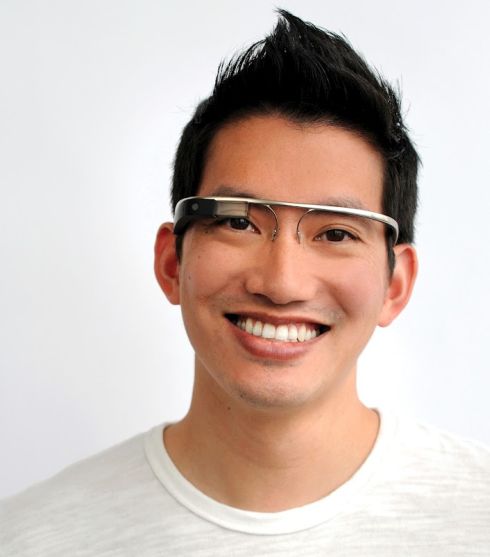 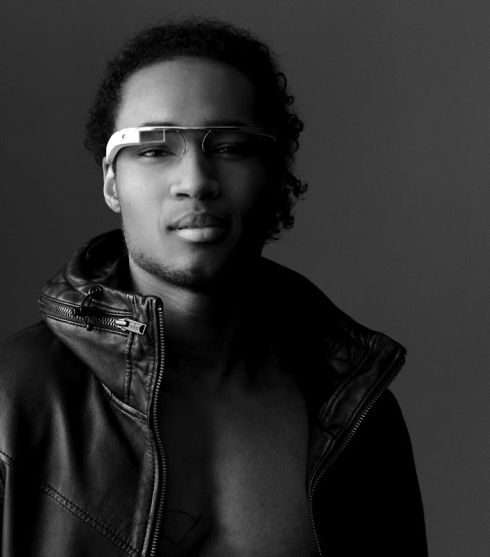 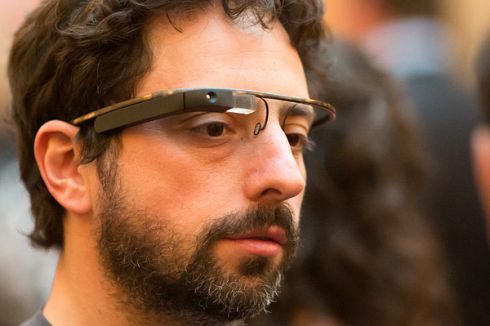 [via Project Glass and Phone Arena]