Google is rumored to be working on a pair of glasses that would rid us of the need for a phone or tablet, integrating the social search and picture taking into a gizmo that’s as thin as a pair of glasses and can be worn on the front of the head, like a regular accessory. Now Federico Ciccarese took the idea and developed it into a concept called Google Vision, that you can see below. 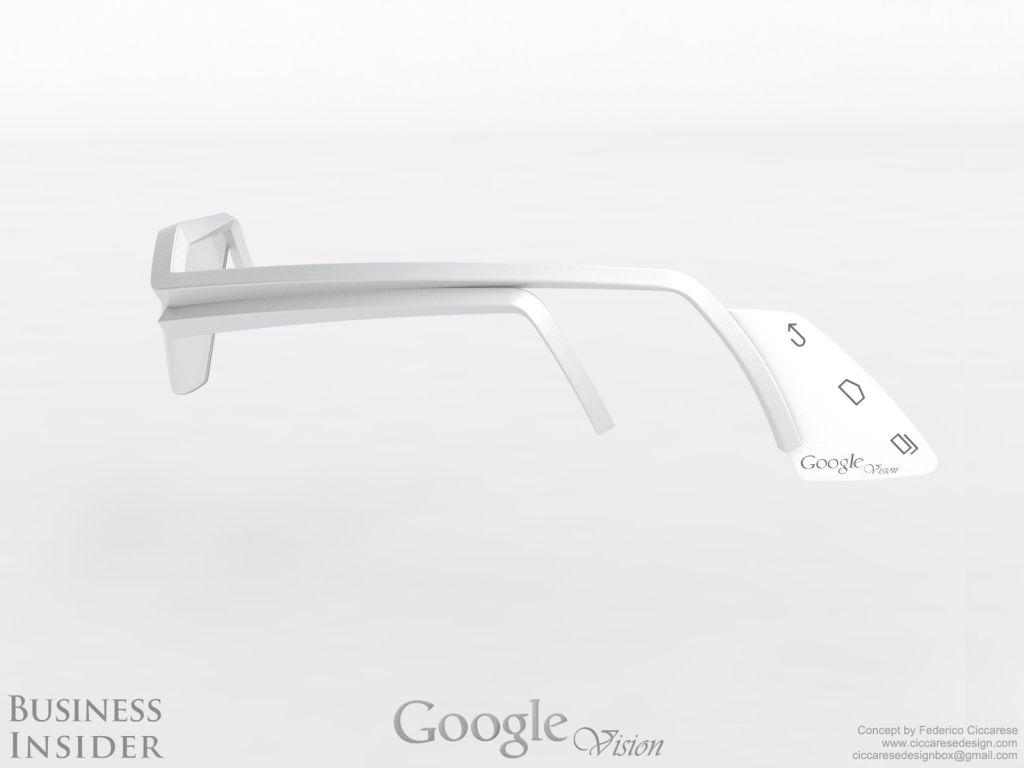 The concept was created for Business Insider and you can see more pics on their website. As shown here, Federico imagines a single lens device, that would make you look like a Terminator or Old Snake from the game Metal Gear Solid 4. It has the classical Android buttons on the edge, at the back of the head and a camera discretely attached near the lens. It’s a straight design with tubular shapes linked to each other seamlessly. This headset with glasses is able to take pics using an UI similar to the one in Android 4.0 and it also comes with voice command and GPS tracking.

You get Google Maps and the latest emails and Google+ social stats straight to your eyeballs, an interesting feat, as well as the display of the album covers when you listen to music. I wonder how much this invention would impair the user and how much it will affect interacting with the real world… I’m pretty sure Google will reveal something soon concerning their plans for the real Glass project. 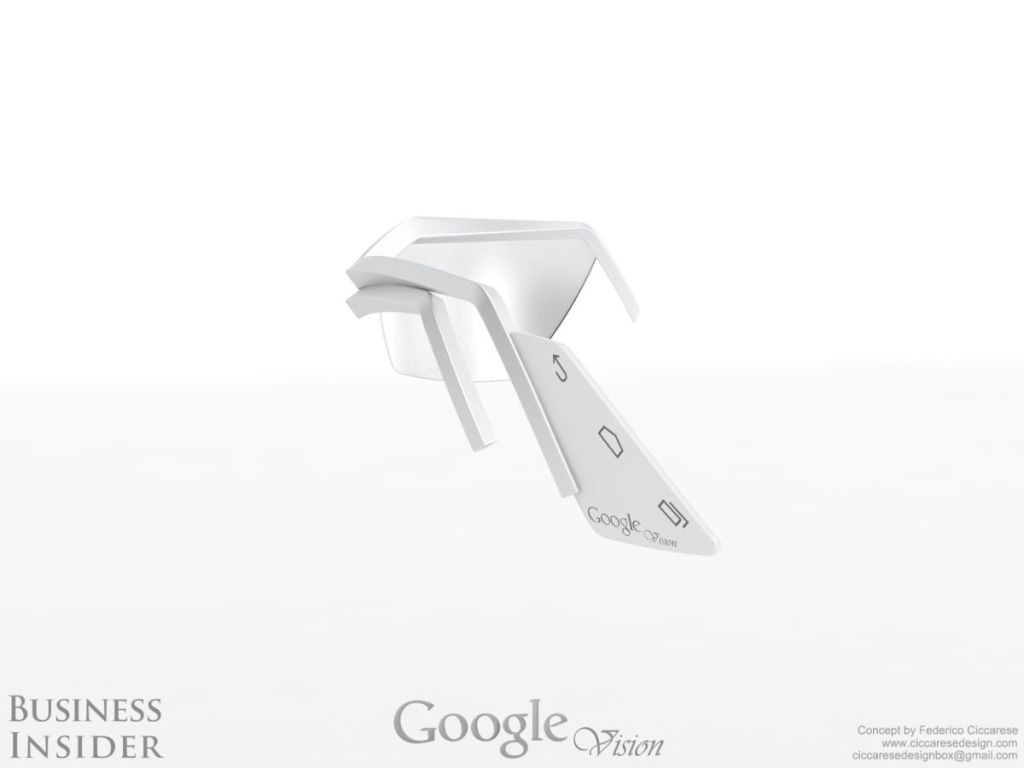 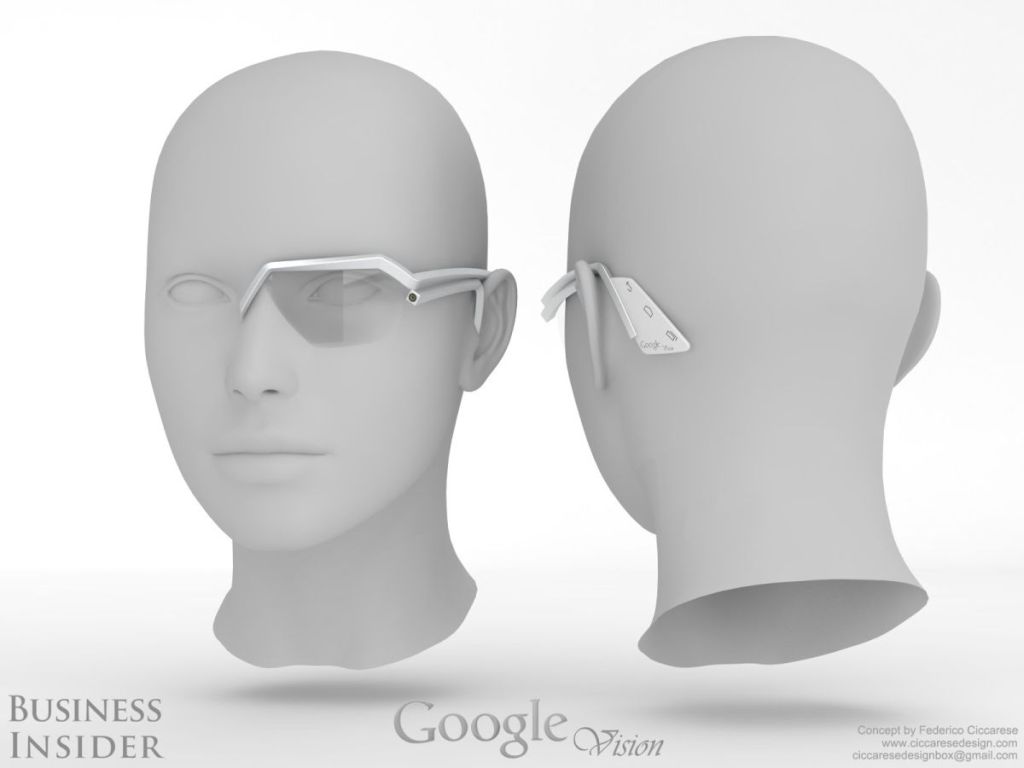 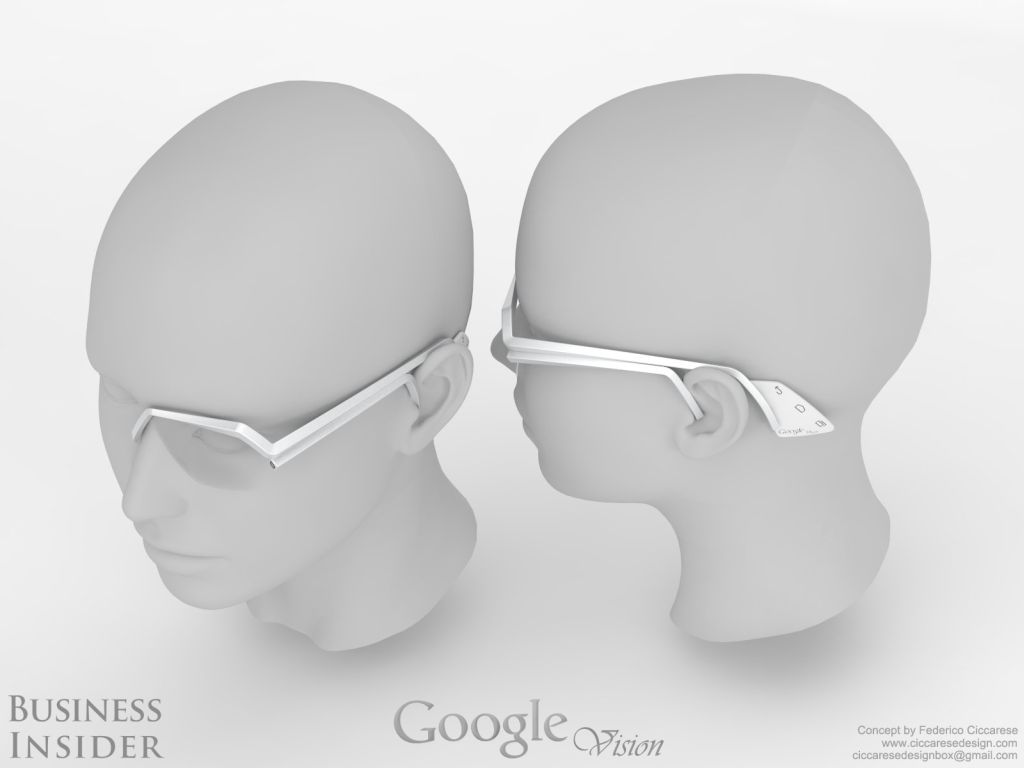 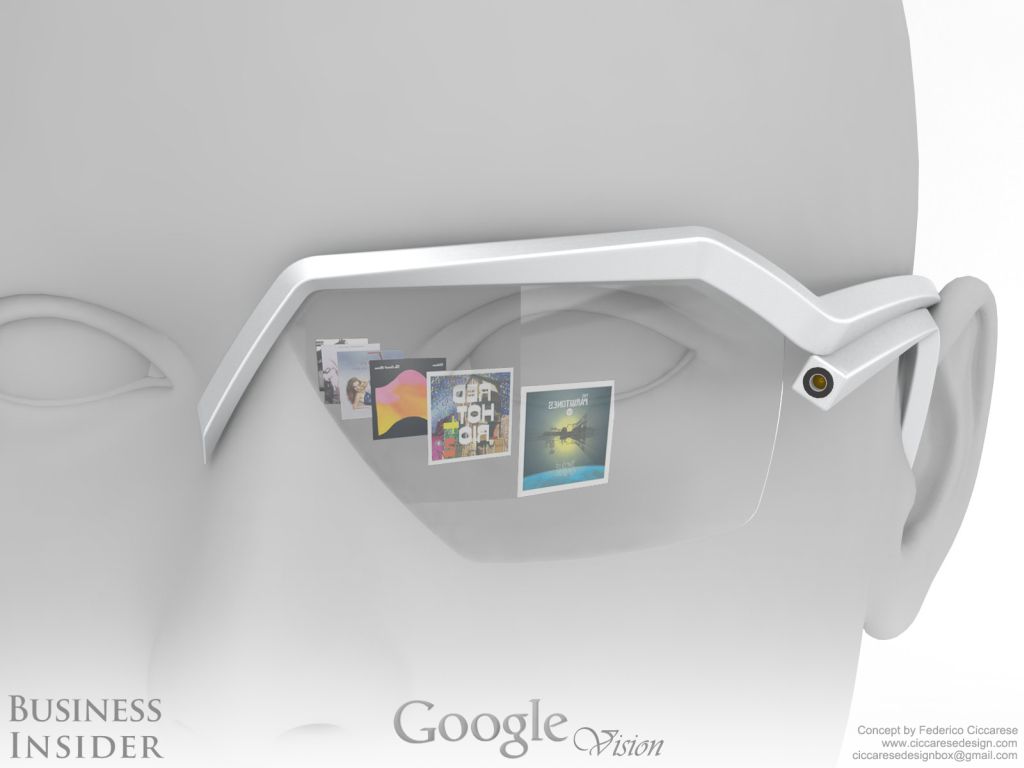 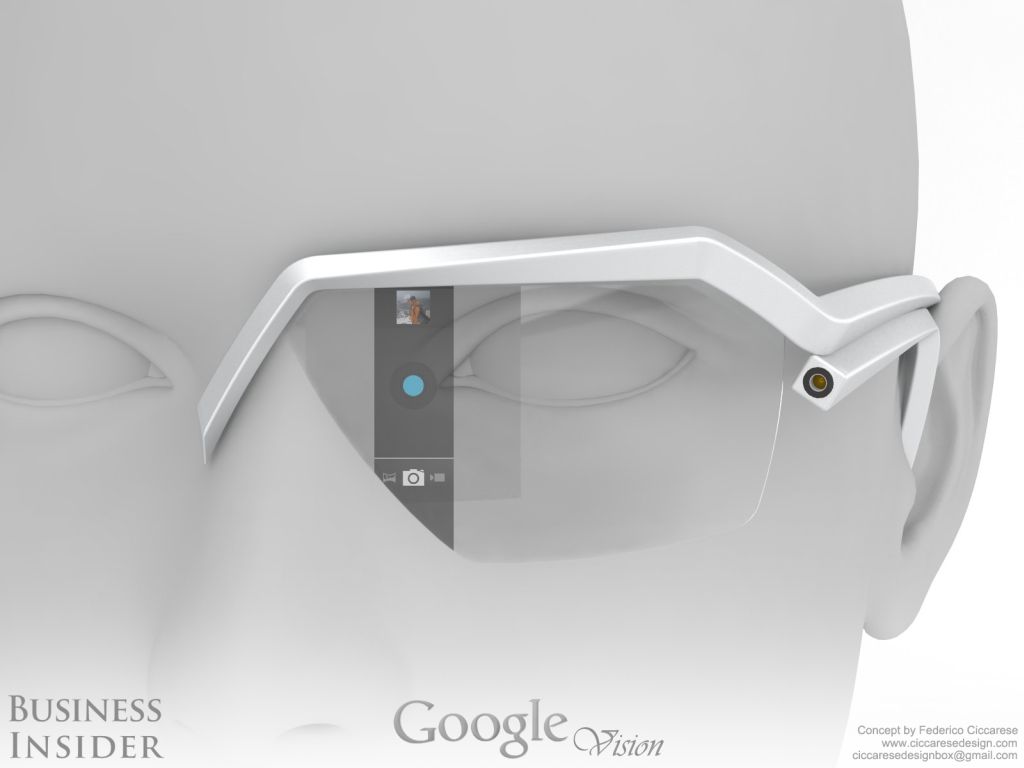