The HTC One series is barely out in some parts of the world and already there are designers dreaming of a follow-up with Android 5.0 Jelly Bean and 1080p screens. Hasan Kaymak, the guy behind HTC Concepts created the HTC One XE and also promised to make a HTC One TE concept tablet. 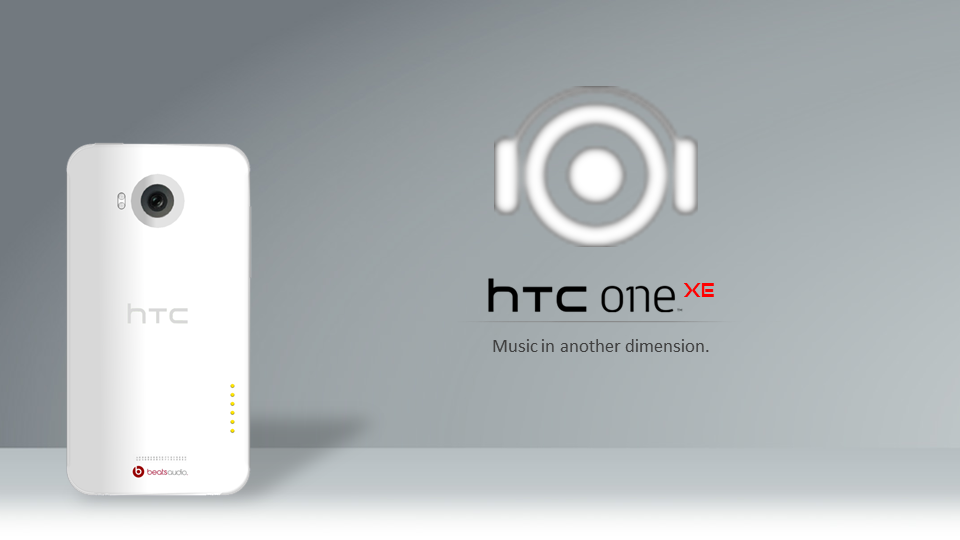 HTC One XE measures 8.5mm in thickness, features a 4.7 inch Super LCD2 display with 1080p resolution and Corning Gorilla Glass 2. It runs Android 5.0 Jelly Bean with HTC Sense 4.5 and relies on a quad core 1.8 GHz processor, plus ULP GeForce GPU. There’s also HTC ImageSense technology on board, 1GB of RAM, 32GB of storage and a 12.1 megapixel rear camera with autofocus and dual LED flash. A 2 megapixel can be found at the front and we also have a non removable battery, a 2650 mAh unit.

Bluetooth 4.0, NFC, Beats Audio (in ear headset bundled) and a 4 LED notifications on the bottom are also part of the package that makes out the HTC One XE. I am pleased with the design, that keeps up with the current rounded form factor of the HTC One series and that 1080p display sounds good. I expect to see stuff like that in early 2013 or late 2012… as for the HTC tablet, bring it on! 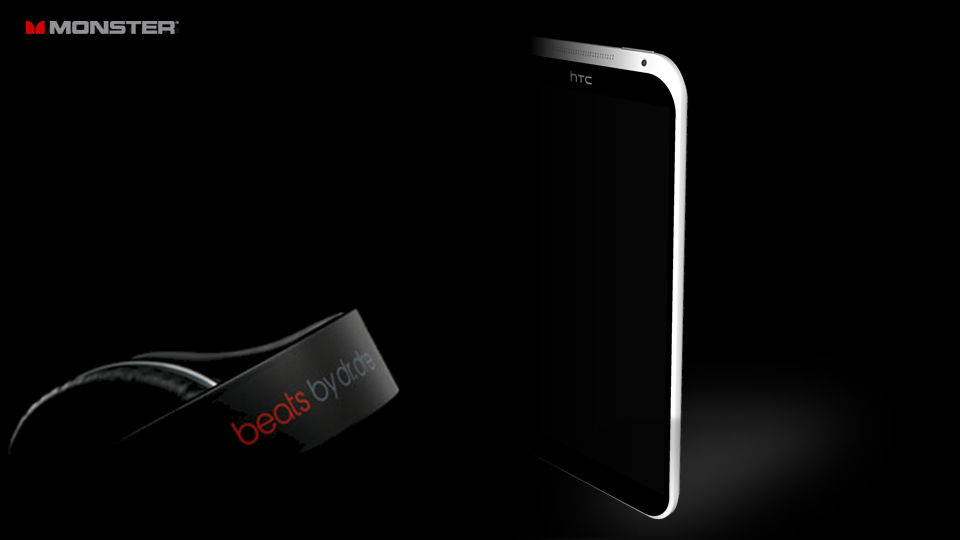 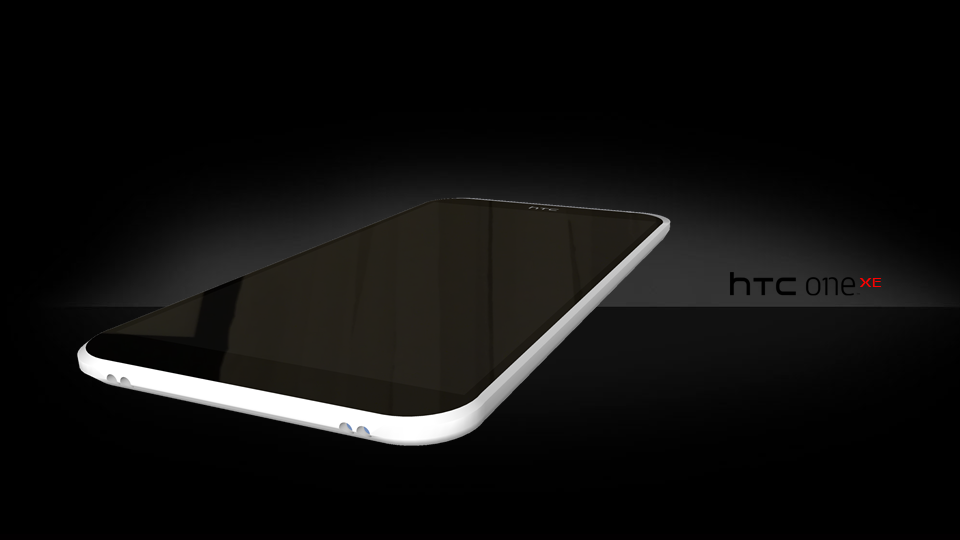